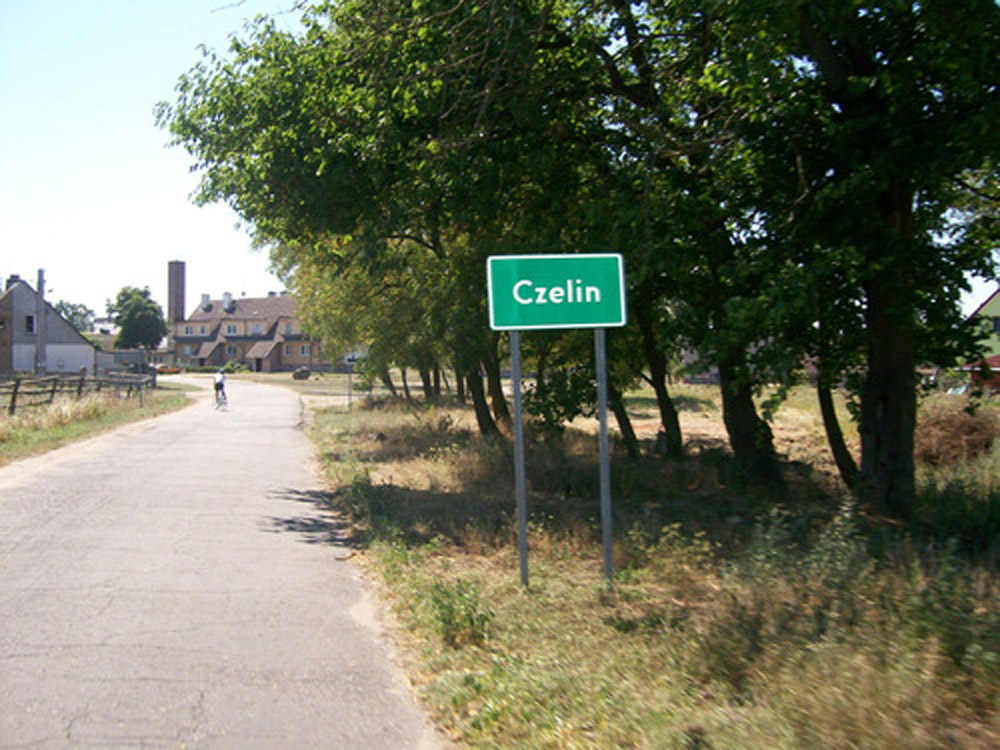 Archaeologists discover burials from the Roman period in Czelin

Crematory pit and urn grave from the 1st/2nd century AD have been discovered by archaeologists during excavations in the Roman period cemetery in Czelin (Zachodniopomorskie).

Bartłomiej Rogalski from the National Museum in Szczecin , who conducts research, said in an interview with the local scientific news network PAP that the form of the clay urn and the specific “toothed wheel” decorating technique are typical for the Elbe area, lying west of the Oder .

According to Rogalski, the ornament on the vessel is in turn typical for the Przeworsk culture , which at that time occupied territories of Wielkopolska and Silesia. “This conglomerate of various cultural trends is symptomatic of Lubusz group” – added Rogalski. In the second, pit burial, in addition to bone archaeologists have also found pieces of similarly ornamented pottery. In the immediate vicinity of the burials, archaeologists have discovered the complex of furnaces and setts. Researchers believe that this could be the place of preparation for burial ceremonies and other rituals. According to Rogalski, burials belong to the Lubusz group, which from the 1st to the 3rd century AD occupied Lower Nadodrze , Wkra Land, Pyrzyce Land and Mysliborskie Lakes. Lubusz group is poorly explored archaeologically and it characteristics still await clear definition, added Rogalski.

Since 2004, archaeologists discovered nearly 100 objects in the cemetery in Czelin, including about 50 burials, as well as traces of the devices associated with the operation of the cemetery .

Noteworthy urn graves include burials of warriors containing the armour. Last year, archaeologists found three graves of warriors that contained shield fittings and spearheads. Also in the cemetery in Czelin, they found the second tomb of a rider buried with a spur. “This is a unique find, as monuments connected with horse riding are a rare discovery. Cavalry was a marginal formation in the armies of the barbaric tribes” – said Rogalski .

According to Rogalski, objects found in Czelin indicate a very high political importance of the local tribes in the contemporary world. As he said, in one of the tombs archaeologists found a double-edged sword, made in the Roman Empire. Earlier discoveries include a Roman bronze vessel, made in Naples area, and an exclusive buckle for garments made in the bronze workshops of Noricum and Pannonia. Rogalski believes that the luxury items did not arrive to the Oder area directly from the Roman Empire, but were probably imported from the territory of the Marcomanni in today’s Czech Republic.

An open-air museum dedicated to the cemetery operates in Czelin since March. Visitors can see a reconstruction of a warrior’s grave with equipment and a cremation pyre with a warrior lying on top.