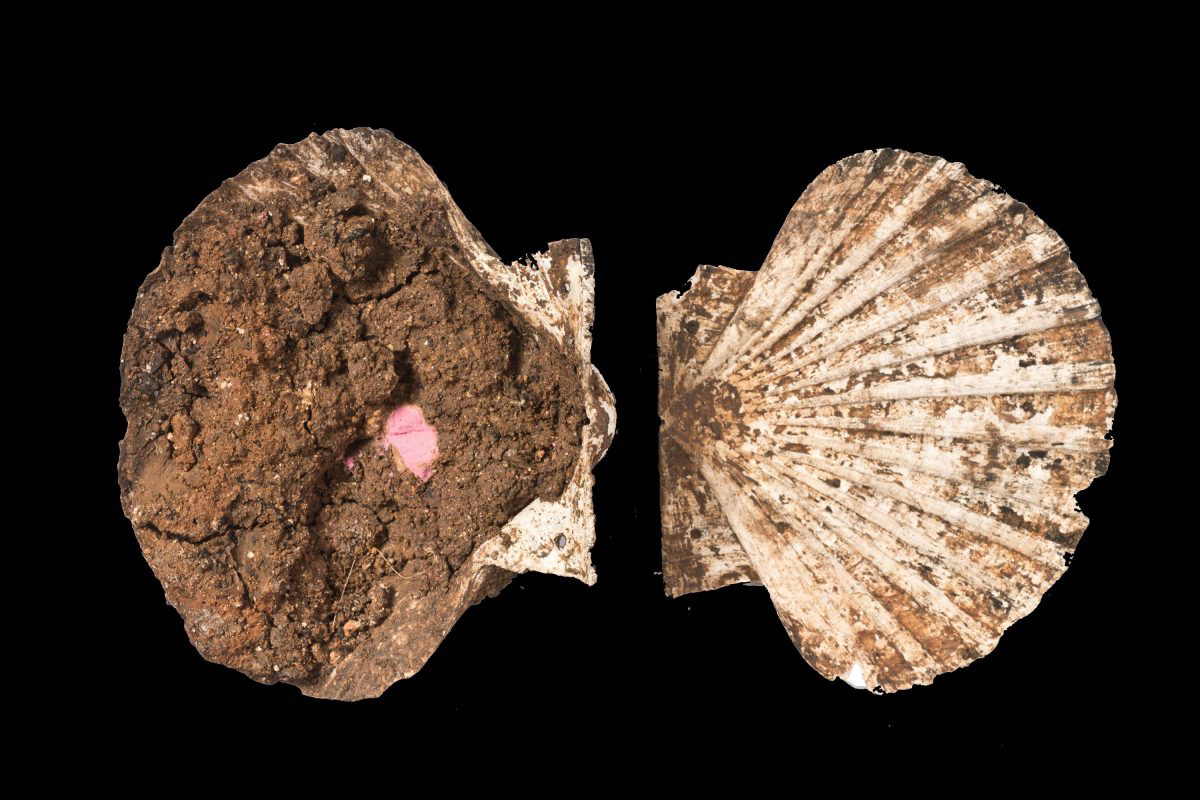 The composition of a Roman-era makeup case

From the 1st century AD

A study carried out by researchers from the Merida Consortium, the University of Granada (UGR) and the Institute of Cultural Heritage of Spain has analysed a makeup case from the 1st century AD.

First discovered in 2000 during excavations of a funerary complex in the former capital of the Lusitania, Augusta Emerita (present-day Merida). The case was uncovered in a deposit of cremated remains alongside ceramic cups, bone spindles, nails, glassware and the remains of a detachable bone box.

The make-up case is constructed from a malacological mollusk specimen of pecten maximus (viera). Once the mollusk was opened, it was possible to document the cosmetic remains, specifically, a small ball of a “pinkish” powdery conglomerate by using a compositional archaeometric analysis.

The use of the mollusk as a cosmetic container is a practice that dates back thousands of years across various civilisations. One of the earliest examples is tiny shells in the Sumerian city of Ur from 2500 BC that contained pigments used for cosmetics.

The study revealed that the pinkish deposit was composed of a granite lacquer, mixed with a rose madder to obtain the coloration and then an astringent compound was used as a fixative agent.