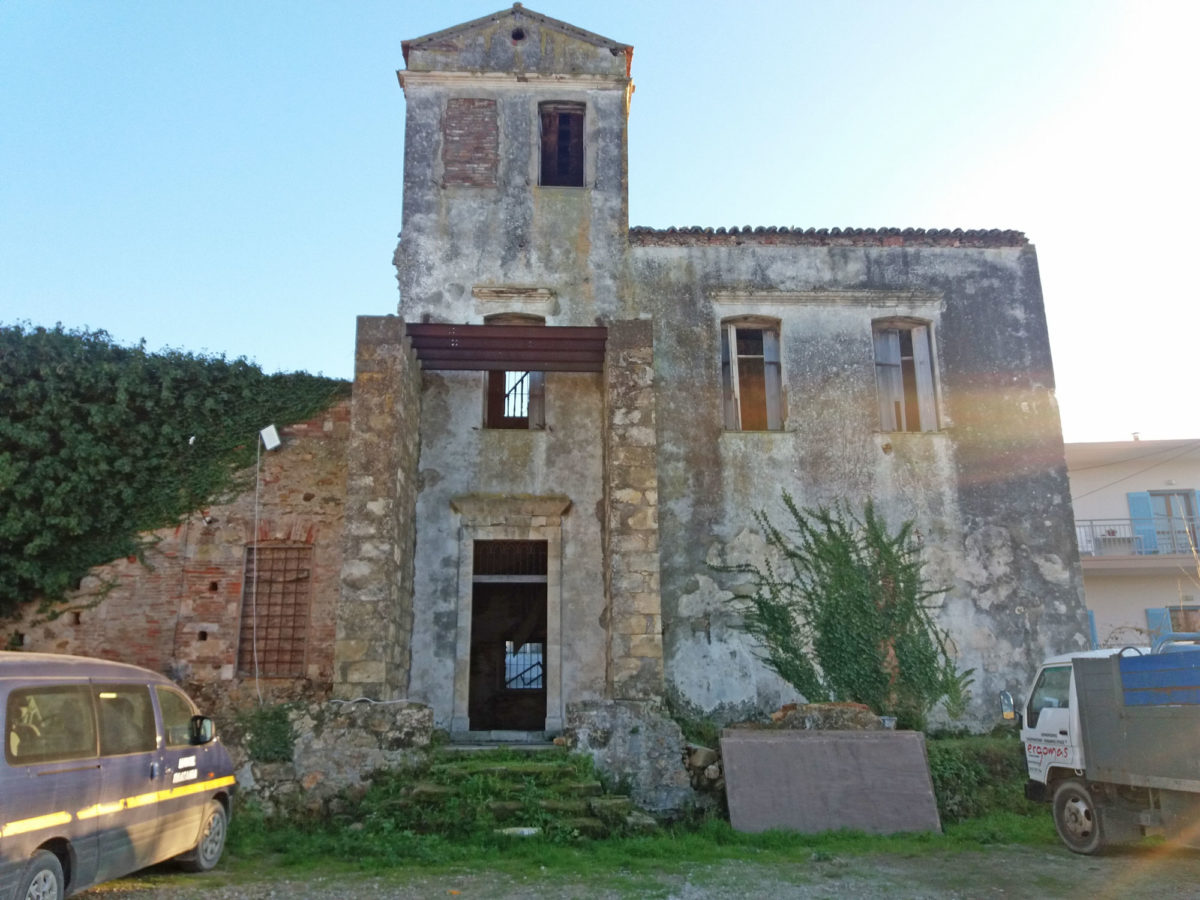 The site is inextricably linked with local history

Metochi Hesychakis, located in the Alikianou district, in the municipality of Platanias, Chania, will be converted into a center for cultural activities, accommodation and other social structures.

It is a site inextricably linked with local history from the years of Venetian rule in Crete up to and including the Second World War and has been declared a listed monument.

The municipality of Platanias has already announced the on line competition for assigning the study for the €409,000 project. Competition procedures and technical specifications for the project went through the municipality’s Finance Committee, which also appointed the competition’s committee for the project named “Restoration of the Metochi Hesychakis for its new uses in culture-education-recreation”.

Restoration of the site will be undertaken with European funds and the Operational Programme “Competitiveness, Entrepreneurship and Innovation”, with the sum of €2.5 million.

As Mayor of Platanias Yiannis Malandrakis told the Athens and Macedonia News Agency/AMNA, “an inactive building till now is” coming to life “again with a new center of culture and social activities being created for the local community”. As he also points out, “Thanks to the competition all studies will begin to be carried out that are required so we can proceed over the next period with the site’s gradual restoration.”

Metochi Hesychakis belongs to the Venetian period, when the east side of the building and its southern part were constructed. At that time the village of Alikianos where Metochi was located was a Venetian fiefdom.

During Turkish rule the building belonged to descendants of Ibrahim Alidakis, a family by that name who erected a tower and then sold the Metochi to the Vamvakas family who in turn sold it to the Hesychakis family.

During the revolution of 1897, arriving at Kissamos as the head of the Greek expeditionary corps, Timoleon Vassos chose to set up his headquarters at Metochi Hesychakis to attack the Turks from there.

When the Germans occupied Crete, Metochi Hesychakis became a place for rounding up women and children and was also used as a barracks.

Shortly afterwards, it also functioned as the Chania orphanage with a small extension of its building complex to the west and an addition to the east, as well as becoming a farming area. Today in the building to the east of the inner courtyard, you can still see the machinery of the olive press that operated there, initially with a mill stone turned by a domestic animal.