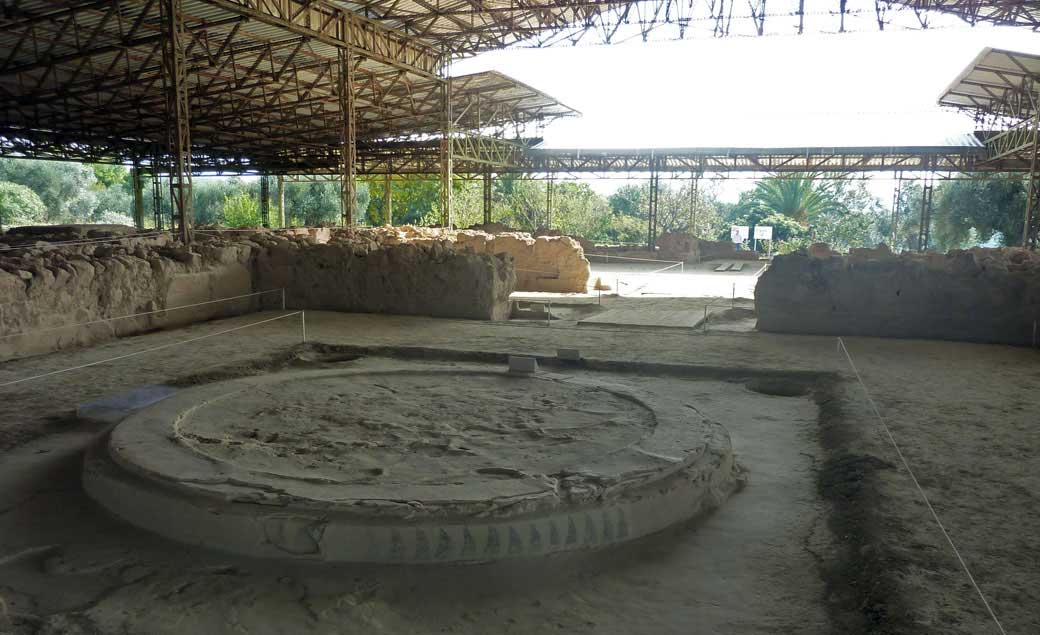 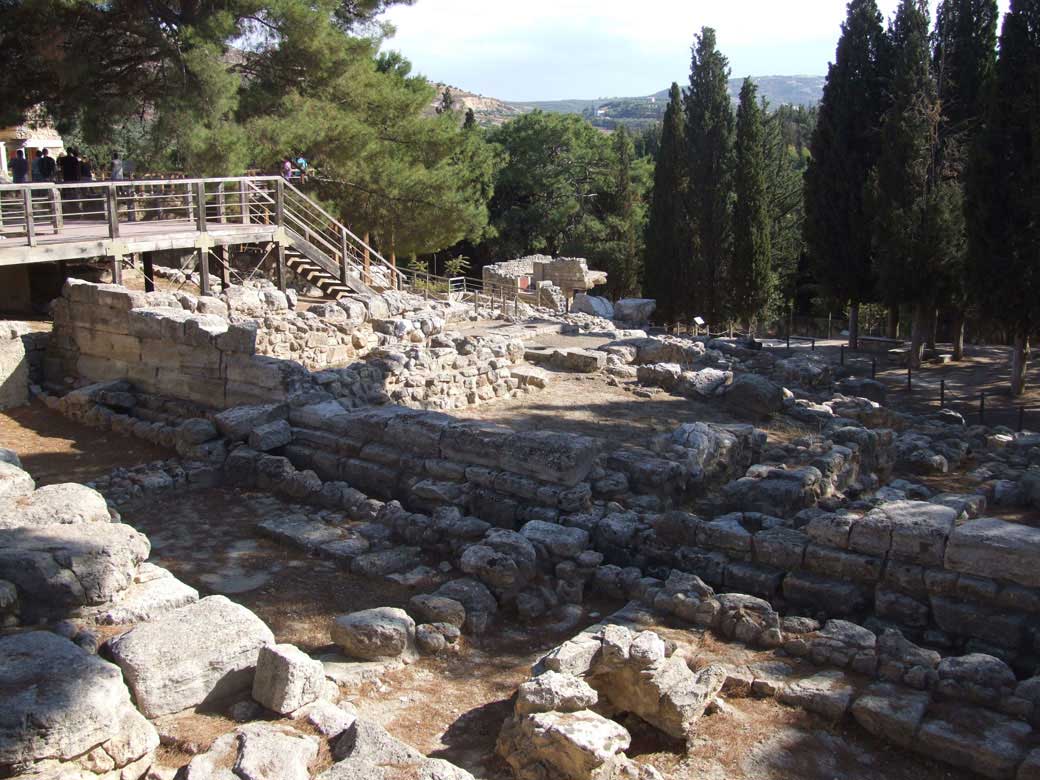 The decipherment of Linear B 60 years on

A conference in Cambridge, southeast England, held last weekend (“60 Years of Mycenaean Studies. A Cambridge Celebration”), marked the 60th anniversary of the decipherment by Michael Ventris of Linear B, a script used for an early form of ancient Greek. His stunning achievement pushed back the frontiers of knowledge about the ancient world.

When during the early 20th century archaeologists excavated some of the most famous sites of Ancient Greece – notably Knossos on the island of Crete and Mycenae and Pylos on the mainland – they found large numbers of clay tablets inscribed with a type of script that baffled them.

It was significantly different to any other script known at the time. Moreover, it was immediately clear that there were at least two variants of this type of writing.

These scripts – characterised by about 90 different characters, and on the clay tablets interspersed with signs for numerals as well as the depiction of every-day objects and commodities such as pots, cloth and grain – acquired the name ‘Linear’. Linear because they were more abstract and characterised by a more linear style than the earlier hieroglyphic type of writing, also found on Crete.

The two variants were given the names Linear A and B. It was clear that Linear A was the earlier type, much rarer and restricted to the island of Crete. The younger type B was found in significantly larger numbers and found at Knossos, Mycenae and Pylos. Since the original excavations evidence for the same type of writing has come to light at other places, including Thebes and Tiryns on the Greek mainland and Chania on Crete.

Last Saturday scholars gathered at Cambridge University for a conference marking the extraordinary story of the decipherment of Linear B, a narrative that brings together some of the 20th century’s most brilliant minds in the fields of not only classical archaeology but also specialist areas ranging from philology and epigraphy to experts on Greek religion and economy. While celebrating what is often seen as the greatest advances in classical scholarship in the last 100 years, the scholars taking part are also looking at the challenges that remain in piecing together the story of the Mycenaean world, a civilisation known for its stunning art and complex and highly developed economy.

In the wake of some of the most famous excavations in history, the classicists who put their minds to the tantalising puzzle of deciphering Linear B included the best-known names in the field. After the German scholar Heinrich Schliemann had excavated Troy (or a site compatible with Homer’s famous city) and Mycenae and thereby opened the door to Greek archaeology of the second millennium BC, the British archaeologist Arthur Evans discovered these inscribed tablets in large numbers at Knossos in the year 1900. Evans and other scholars knew that the tablets held the key to a fuller understanding of the Mycenaean civilisation. But deciphering what was inscribed on them seemed an impossible task, given that both the script and the language behind it were unknown.

After many unsuccessful attempts by would-be decipherers from all over the world, it was a brilliant British amateur called Michael Ventris who was to prove pivotal in the unlocking of the secrets of Linear B. Ventris was an extraordinary scholar, largely self-taught, with a phenomenal talent for languages. His first encounter with the script occurred when as a schoolboy he was shown some of the clay tablets found at Knossos by Arthur Evans.

This chance meeting prompted a fascination that lasted right up until Ventris’s tragic death in a car crash in 1956. He set himself the task of working out the nature of the writing system and deciphering it. He worked largely alone on making sense of the script but circulated all his thoughts to the greatest scholars in the field in a series of “Work Notes on Minoan Language Research” while pursuing a career as an architect. Then, on 1 June 1952, he sent around his Work Note 20 entitled, with typical modesty, “Are the Knossos and Pylos tablets written in Greek?”. Building on earlier work, notably by the American scholar Alice Kober, he had – through a combination of sober considerations, the development of a rigorous methodology, the ingenious integration of clues of very different kinds, brilliant assumptions and patient experimentation – single-handedly deciphered the script.

A difficult and archaic Greek

Much against his own original assumptions, Ventris was able to show, ever more clearly over the months that ensued, that the language behind the script was Greek – in his own words “a difficult and archaic Greek, but Greek nevertheless”. Lacking the necessary background in Greek philology and linguistics, in July 1952 he turned to John Chadwick, a newly-appointed lecturer in classics at the University of Cambridge, for professional support. Chadwick was an outstanding classical scholar who had worked on code-cracking in the Second World War. He helped to develop Ventris’s original decipherment and was able to elucidate the historical linguistic background and provided many interpretations of individual tablets.

In this way, Cambridge soon became established as one of the world’s leading centres for Mycenaean studies and Dr Chadwick continued to work on Linear B right up to his death in 1998.

“The decipherment of Linear B opened up, and indeed created, a whole new branch of scholarship. It added about 500 years to our knowledge of Greek, catapulting our understanding of early Greek history and society back into the second millennium BC, to the end of the Bronze Age at about 1200BC,” said Dr Torsten Meissner, organiser of last weekend’s conference. “Suddenly the places of the figures of Greek mythology – like the legendary King Minos of Knossos or Homeric heroes like Nestor, king of Pylos, or Agamemnon, king of Mycenae – could be placed in a real setting through the clay tablets that record their administrative and political organisation.”

Many parts of the jigsaw that is the Mycenaean world are still missing – for example the relationships of the various sites with one another. However, the ways in which Ventris and Chadwick worked across disciplines and specialisms laid the foundations for scholarship that is seeing the pieces come together, one by one.