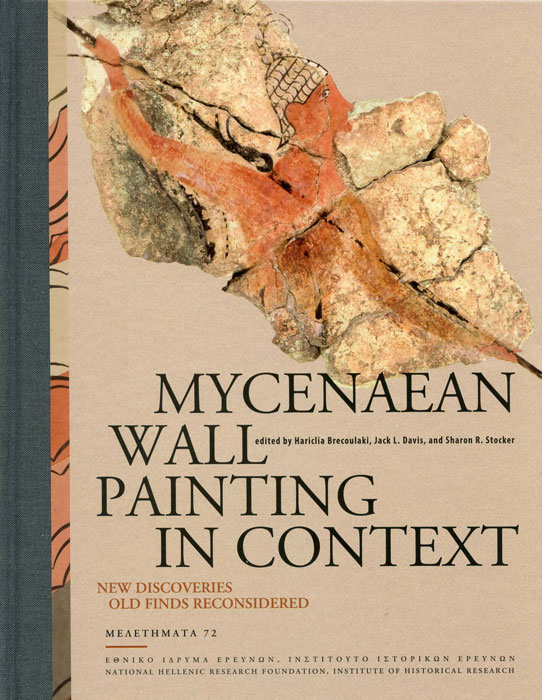 During the recent decades many new Mycenaean wall paintings have been brought to light and older finds have been restored and reconstructed afresh in light of newly found joining fragments. These paintings derive both from palatial and non-palatial contexts, from major centers on the mainland (including Mycenae, Tiryns, Argos, Pylos, Thebes, Orchomenos, and Gla) and from recently excavated sites, such as Iklaina in Messenia. However, in contrast to the corpora of Minoan and Cycladic wall paintings, Mycenaean paintings have survived in poor physical condition. For the most part, they are highly fragmentary and lack iconographic and contextual coherence.