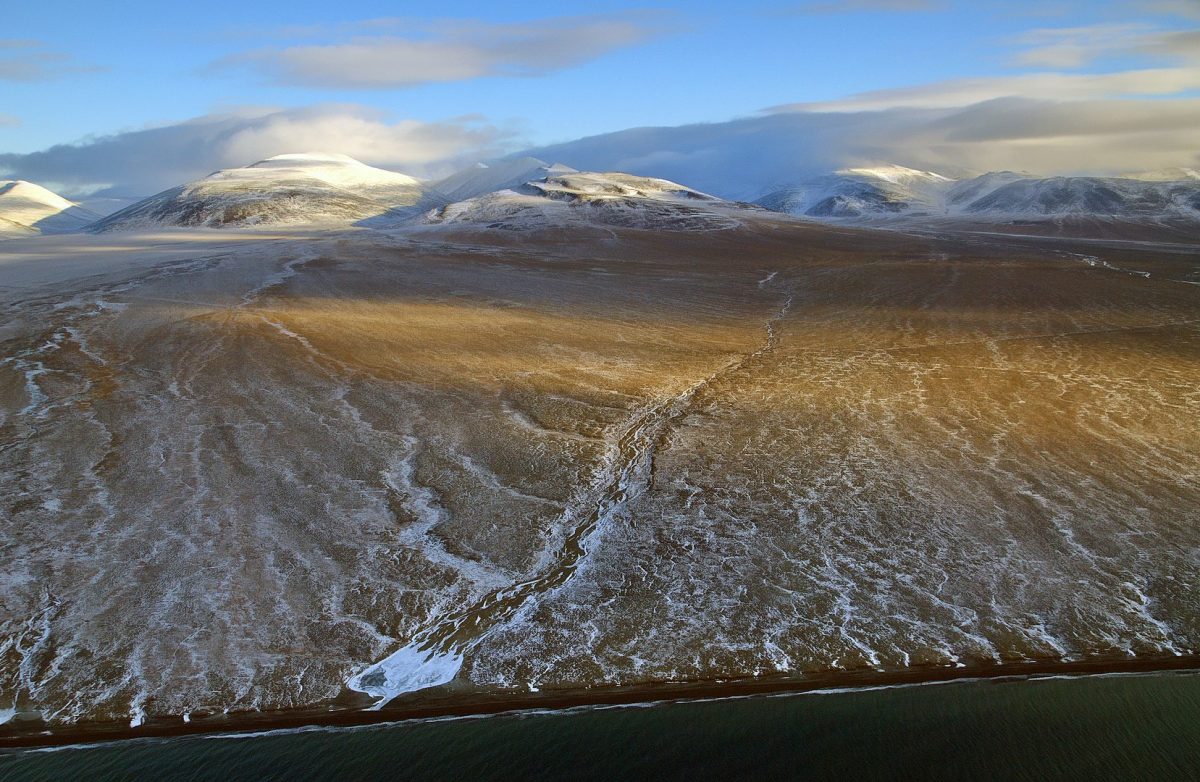 To conduct the study, Lynch’s team first compared the DNA of a Wrangel Island mammoth to that of three Asian elephants and two more ancient mammoths that lived when mammoth populations were much larger.

The researchers identified a number of genetic mutations unique to the Wrangel Island mammoth. Then, they synthesized the altered genes, inserted that DNA into cells in petri dishes, and tested whether proteins expressed by the genes interacted normally with other genes or molecules.

The scientists did this for genes that are thought or known to be involved in a range of important functions, including neurological development, male fertility, insulin signaling and sense of smell.

In the case of detecting odors, for example, “We know how the genes responsible for our ability to detect scents work,” Lynch says. “So we can resurrect the mammoth version, make cells in culture produce the mammoth gene, and then test whether the protein functions normally in cells. If it doesn’t — and it didn’t — we can infer that it probably means that Wrangel Island mammoths were unable to smell the flowers that they ate.”

The research builds on prior work by other scientists, such as a 2017 paper in which a different research team identified potentially detrimental genetic mutations in the Wrangel Island mammoth, estimated to be a part of a population containing only a few hundred members of the species.

“The results are very complementary,” Lynch says. “The 2017 study predicts that Wrangel Island mammoths were accumulating damaging mutations. We found something similar and tested those predictions by resurrecting mutated genes in the lab. The take-home message is that the last mammoths may have been pretty sick and unable to smell flowers, so that’s just sad.”