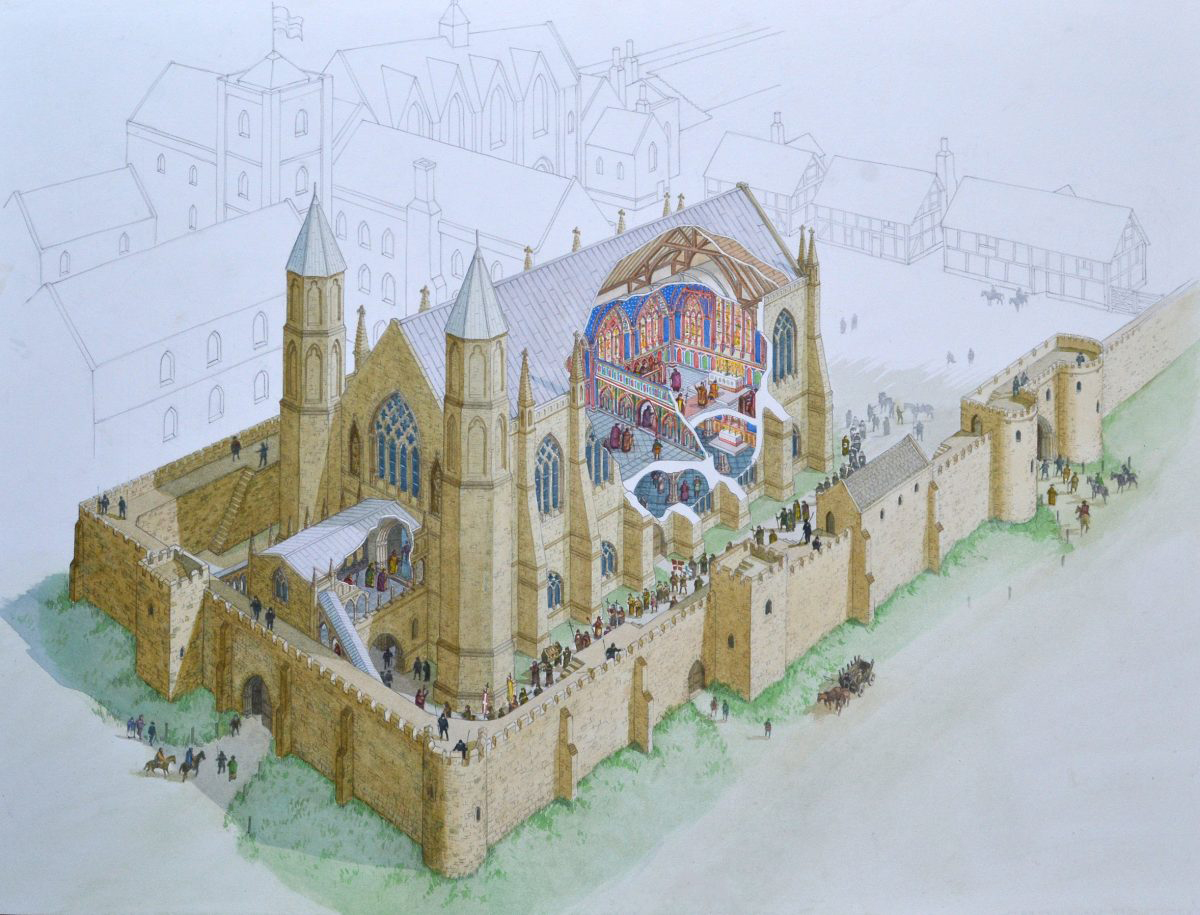 Built in the early 1300s for Bishop Antony Bek

Archaeologists from the University of Durham have excavated a long-lost chapel from Durham’s medieval past.

Staff and students were part of the team that excavated the 14th century Bek’s Chapel at Auckland Castle in County Durham.

Despite being larger than the king’s own chapel at Westminster (with pieces of carved stone weighing the same as a small car) the exact location of the chapel has remained a mystery since its destruction in the 1650s, following the English Civil War.

The two-storey chapel was built in the early 1300s for Bishop Antony Bek, (Prince Bishop of Durham 1284-1310), a great warrior and one of the most powerful and influential men in Europe at the time.

Over a five-month period, archaeologists revealed the foundations of the chapel, including walls measuring 1.5m thick, 12m wide and 40m long, the buttresses along the chapel’s sides and even part of the floor.

It’s believed by experts that the chapel’s size, scale and decoration would have been a statement of the status of Bishop Bek, who held remarkable powers to mint coinage, raise armies and even rule on behalf of the king.

In the months following the chapel’s discovery, the archaeologists have been working with a panel of experts to bring it to life as it would have looked in the 14th century.

They will return this summer to continue their excavation where they are hoping to uncover more of the south side of the building.

Professor Chris Gerrard from Durham University’s Department of Archaeology, said: “This is archaeology at its very best. Professionals, volunteers and Durham University students working together as a team to piece together clues from documents and old illustrations using the very latest survey techniques to solve the mystery of the whereabouts of this huge lost structure. We are really looking forward to returning to Auckland in June for another season of excavations.”