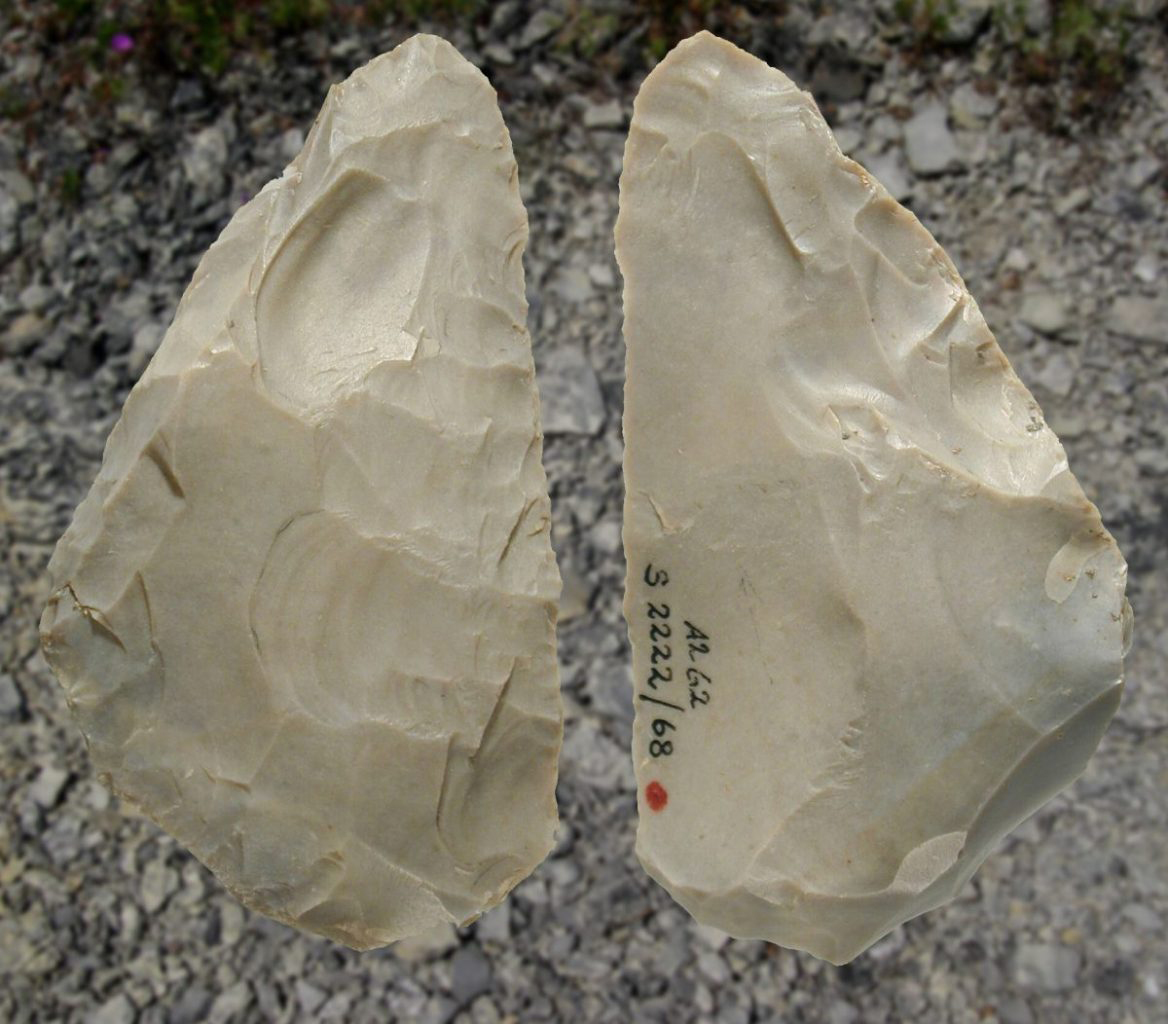 Examination of tools found in the Altai mountains showed

At least two different groups of Neanderthals lived in Southern Siberia and an international team of researchers including scientists from FAU have now proven that one of these groups migrated from Eastern Europe.

The researchers have now published their findings in the journal Proceedings of the National Academy of Sciences of the United States of America.

Neanderthals were widespread in Europe and also migrated to Southern Siberia, but the origins of these Siberian Neanderthals and when they migrated was not known.

An international team of researchers including archaeologist Thorsten Uthmeier, professor of Prehistory and Protohistory at FAU, have now examined tools found in the Chagyrskaya cave in the Altai mountains in Russia in order to find the answer.

Parallels to sites in Central and Eastern Europe

The site has been excavated since 2019 as part of a DFG research project in conjunction with the Siberian Branch of the Russian Academy of the Sciences in Novosibirsk. In addition to stone tools and bones from hunting remains, two main find layers yielded numerous Neanderthal fossils. After discovering that the stone tools did not resemble any of the tools from groups living in the Altai during the same period, the team searched for comparable finds in a larger radius.

Geometric morphological analyses of 3D models of scanned tools showed that the stone tools found in the Chagyrskaya cave were very similar to artefacts from the Micoquien, which is the name given to the corresponding stone tool industry in Central and Eastern Europe. The comparative scans originate among others from find sites in Bavaria including FAU’s own Sesselfelsgrotte cave, in which most of the artefacts used in the comparison were found.

The researchers were able to reconstruct the route of migration of the Siberian Neanderthals using DNA analyses of Neanderthal bones and sediments from the Chagyrskaya cave. The route led the groups during the course of several generations via Croatia and the North Caucasus to the Altai.

The DNA analyses also showed that the Neanderthals from the Chagyrskaya cave differ significantly in terms of their DNA from a second Altai group found in the Denisova cave. This discovery fits with the observation that the Denisova Neanderthals were apparently not familiar with tools from the Micoquien. The research team therefore presumes that several groups of Neanderthals migrated to Siberia.

The interdisciplinary examinations of the Neanderthals found in the Chagyrskaya cave, in which Bavarian find sites investigated by FAU play an important role, clearly show that the wave of migration of groups of this species of human 60,000 years ago originated in Central and Eastern Europe.

At the same time, the researchers from Novosibirsk led by Professor Ksenia Kolobova and from FAU found rare evidence that artefacts are culturally informative indicators of population movements.