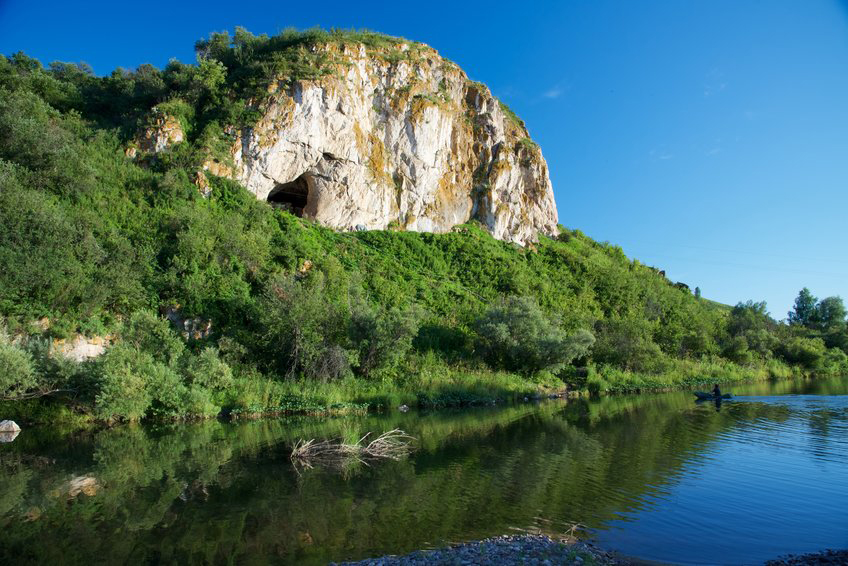 A Neandertal from Chagyrskaya Cave

Until now, only the genomes of two Neandertals have been sequenced to high quality: one from Vindjia Cave in modern-day Croatia and one from Denisova Cave in Siberia’s Altai Mountains. A research team led by Svante Pääbo from the Max Planck Institute for Evolutionary Anthropology in Leipzig, Germany, has now sequenced the genome of a third Neandertal whose remains were found—106 kilometres away from the latter site—in Chagyrskaya Cave.

The researchers extracted the DNA from bone powder and sequenced it to high quality. They estimate that the female Neandertal lived 60,000-80,000 years ago. From the variation  in the genome they estimate that she and other Siberian Neandertals lived in small groups of less than 60 individuals. The researchers also show that the Chagyrskaya Neandertal was more closely related to the Croatian than to the other Siberian Neandertal which lived some 40,000 years before the Chagyrskaya Neandertal. This shows that Neandertal populations from the West at some point replaced other Neandertal populations in Siberia.

“We also found that genes expressed in the striatum of the brain during adolescence showed more changes that altered the resulting amino acid when compared to other areas of the brain”, says Fabrizio Mafessoni, lead author of the study. The results suggest that the striatum—a part of the brain which coordinates various aspects of cognition, including planning, decision-making, motivation and reward perception—may have played a unique role in Neandertals.