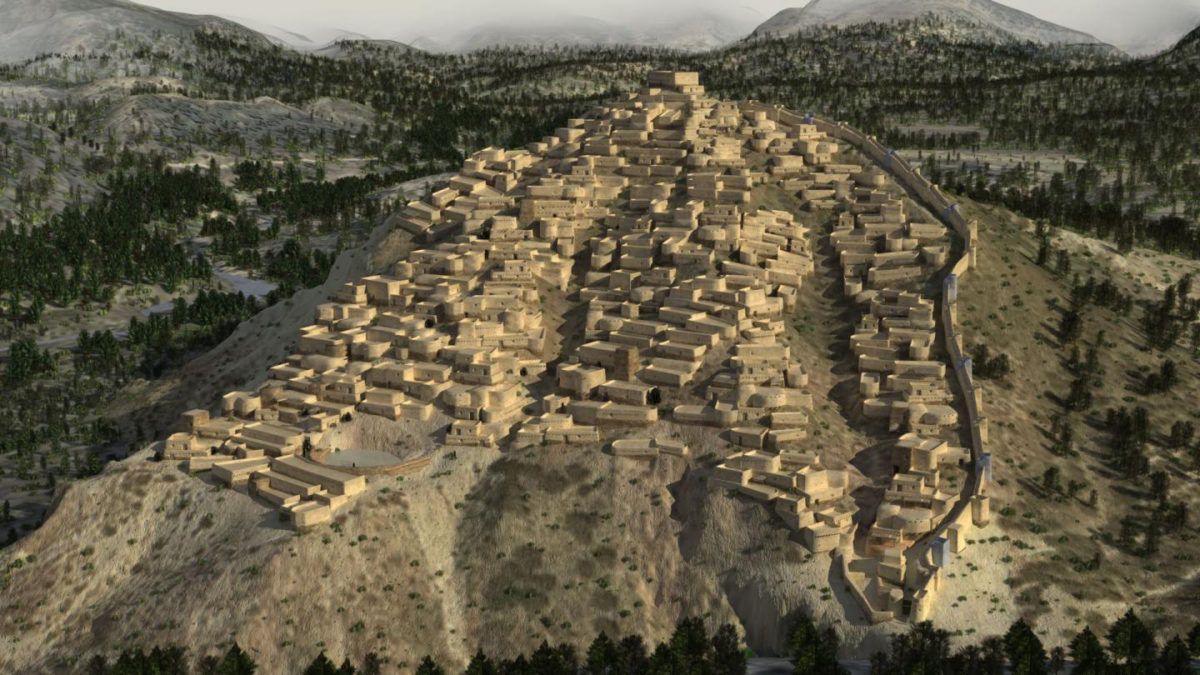 The El Algar society thrived in complex hilltop settlements across the Iberian Peninsula from 2200-1550 cal BCE, and gravesites and settlement layouts provide strong evidence of a marked social hierarchy.

The sampled human individuals showed no significant difference between isotope values for males and for females, suggesting that diets may have been similar between genders. However, “elite” individuals at La Bastida showed higher levels of both carbon and nitrogen. This might have implied that the people of La Bastida consumed higher levels of animal-based food, but the authors suggest that the isotope value differences between La Bastida and Gatas could in fact have resulted from similar dietary compositions. Nitrogen values are similar at both sites for barley, but higher for the domestic animals at La Bastida, meaning that diets with similar relative contributions of barley and meat/dairy products would have led to higher nitrogen values in the humans at La Bastida compared to Gatas.

The researchers found a strong reliance on cereal farming, supplemented by livestock, in the El Algar economy. The range and values of carbon in the barley and wheat sample reflect what was likely a dry, unirrigated landscape, though nitrogen levels in the cereal crops suggest the El Algar people applied animal manure to their fields. Cereals and their by-products appear to have contributed substantially to the forage of domesticated sheep/goats, cattle and pigs.

Though the sample used in this study is relatively small, and there are limitations to what can be sampled with this type of isotope analysis, this study shows the importance of considering the complete trophic chain in order to adequately interpret isotope data from human remains–and also demonstrates the sophistication of El Algar farming techniques.

Knipper adds: “It is essential to not only investigate human remains, but also comparative samples of different former food stuffs as well as to interpret the data in the light of the archaeological and social historical context.”