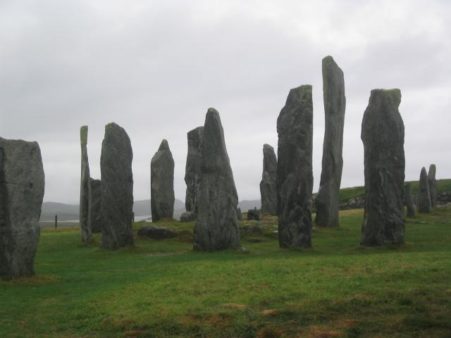 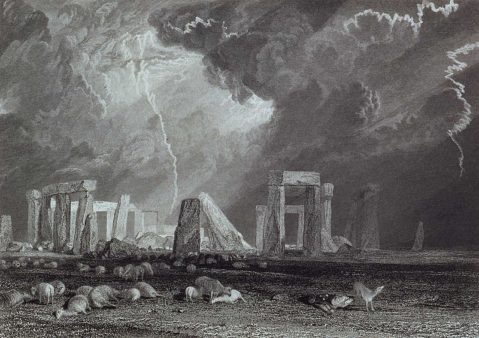 See all photos
Calanais standing stones. The stones form a central ring with radial spokes to the north, east and west, and a longer double row or "avenue" to the south. In the centre, beneath the tallest stone, is a tomb which was apparently added after the original construction of the circle.
- +
by Archaeology Newsroom
20 03 '20 11:11