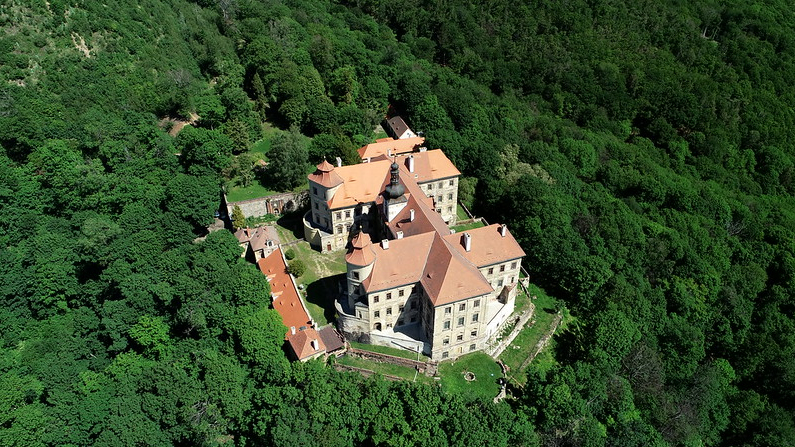 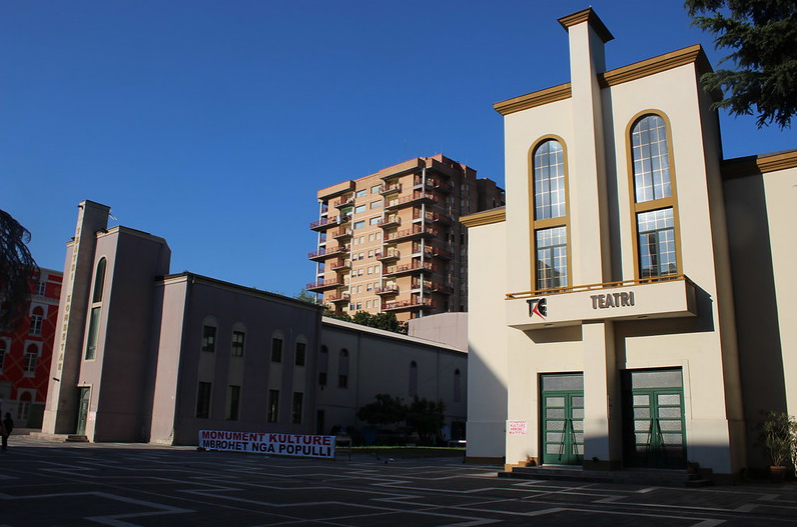 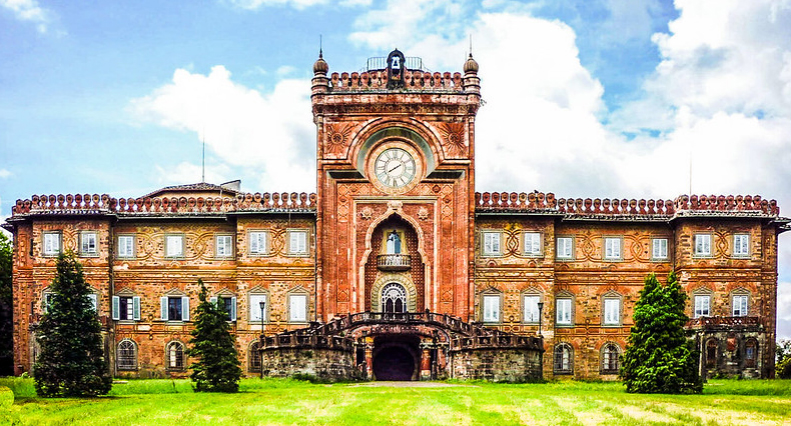 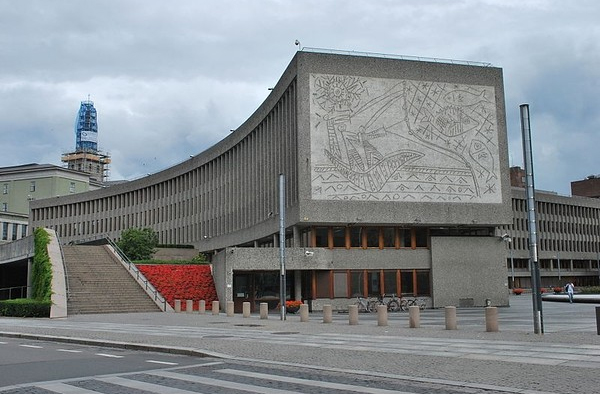 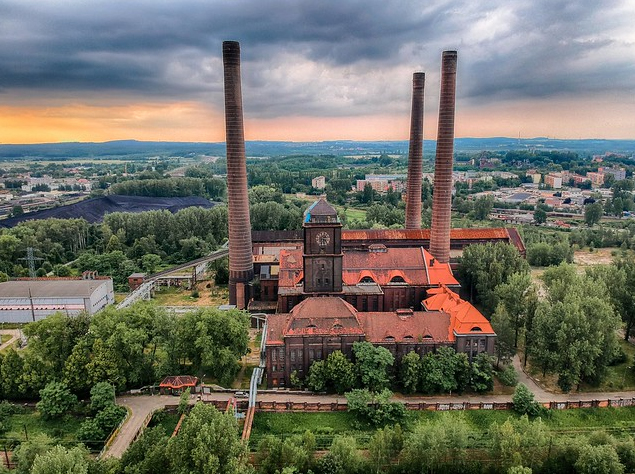 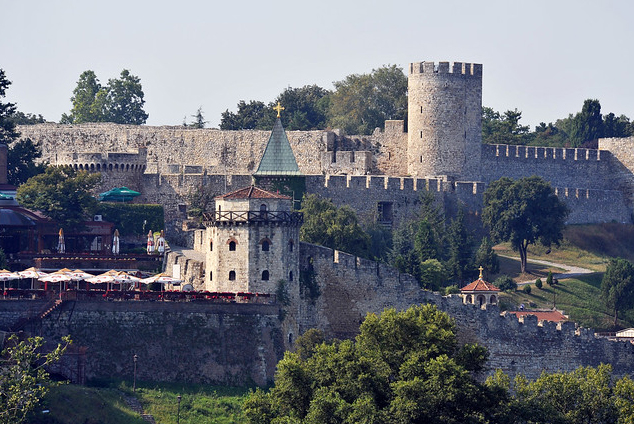 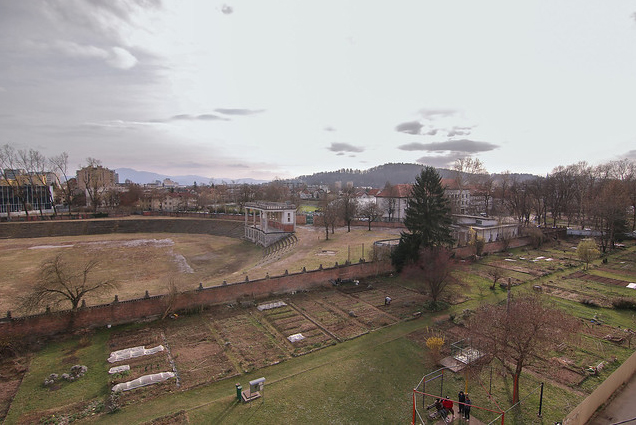 Εuropa Nostra – the European Voice of civil society committed to cultural and natural heritage – and its partner organisation, the European Investment Bank Institute, have announced the 7 Most Endangered monuments and heritage sites in Europe for 2020:

National Theatre of Albania, Tirana, ALBANIA
An outstanding example of modern Italian architecture from the 1930s, which is one of the most prominent cultural centers in the country, faces the imminent threat of demolition.

Castle Jezeří, Horní Jiřetín, CZECH REPUBLIC
A Baroque castle, which was the scene of the first private performance of Beethoven’s 3rd Symphony in 1804, is in an advanced state of deterioration.

Castle of Sammezzano, Tuscany, ITALY
A strikingly beautiful eclectic style historic building, typical of the Orientalist fashion of the late 19th century, has fallen victim to neglect and vandalism.

Y-block, Government Quarter, Oslo, NORWAY
A Modernist building from the 1960s, featuring iconic murals by Picasso, was damaged by the 2011 terrorist attack and is now set to be demolished.

Szombierki Power Plant, Bytom, POLAND
A Modernist power plant from the 1920 is threatened by the risk of demolition, in spite of several efforts to make the site a breeding ground for creative industries.

Belgrade Fortress and its Surroundings, SERBIA
The authenticity and integrity of an impressive fortress – included on the Tentative List of UNESCO as part of the biggest pan-European transnational world heritage property, the Frontiers of the Roman Empire – is threatened by a harmful cable-car project.

Plečnik Stadium, Ljubljana, SLOVENIA
One of the earliest buildings of its kind in Europe, built in 1925 to a design by the renowned architect Jože Plečnik, is at risk of being lost due to unsuitable development.

Experts representing Europa Nostra and the European Investment Bank Institute, together with nominating organisations and with other partners, will visit the listed sites and meet with key stakeholders. These multidisciplinary teams will provide expert advice, identify possible sources of funding and help mobilise wide support to save these heritage landmarks. They will formulate and widely communicate a set of recommendations for action.

The Executive President of Europa Nostra, Prof. Dr. Hermann Parzinger, stated: “The list of the 7 Most Endangered 2020 covers a wide variety of heritage sites which are facing different types of serious threats. All of these heritage treasures tell a European story which is part of our shared culture and history. By putting them on our list we are sending a strong message of solidarity to the local communities and activists: your efforts to save these sites is supported by our wide European heritage movement.”

Nominations were submitted by civil society or public bodies which form part of Europa Nostra’s network of member and associate organisations from all over Europe. The 7 Most Endangered Sites for 2020 were selected by the Board of Europa Nostra from the 14 sites shortlisted by a panel of experts. The selection was made on the basis of the outstanding heritage significance and cultural value of each of the sites as well as on the basis of the imminent danger that they are facing. The level of engagement of local communities and the commitment of public and private stakeholders to saving these sites were considered as crucial added values. Another selection criterion was the potential of these sites to act as a catalyst for sustainable socio-economic development for their localities and wider regions.

The 7 Most Endangered programme is run by Europa Nostra in partnership with the European Investment Bank Institute. It also has the support of the Creative Europe programme of the European Union. Launched in 2013, this programme forms part of a civil society campaign to save Europe’s endangered heritage. It raises awareness, prepares independent assessments and proposes recommendations for action. While not guaranteeing direct funding, the listing of an endangered site often serves as a catalyst and incentive for mobilisation of the necessary public or private support, including funding. You can read here about the positive impact of the programme with some of its “success stories”.

As of 2020, this programme will be run on an annual basis. The Call for Nominations for the 7 Most Endangered Programme 2021 will be published in June 2020.