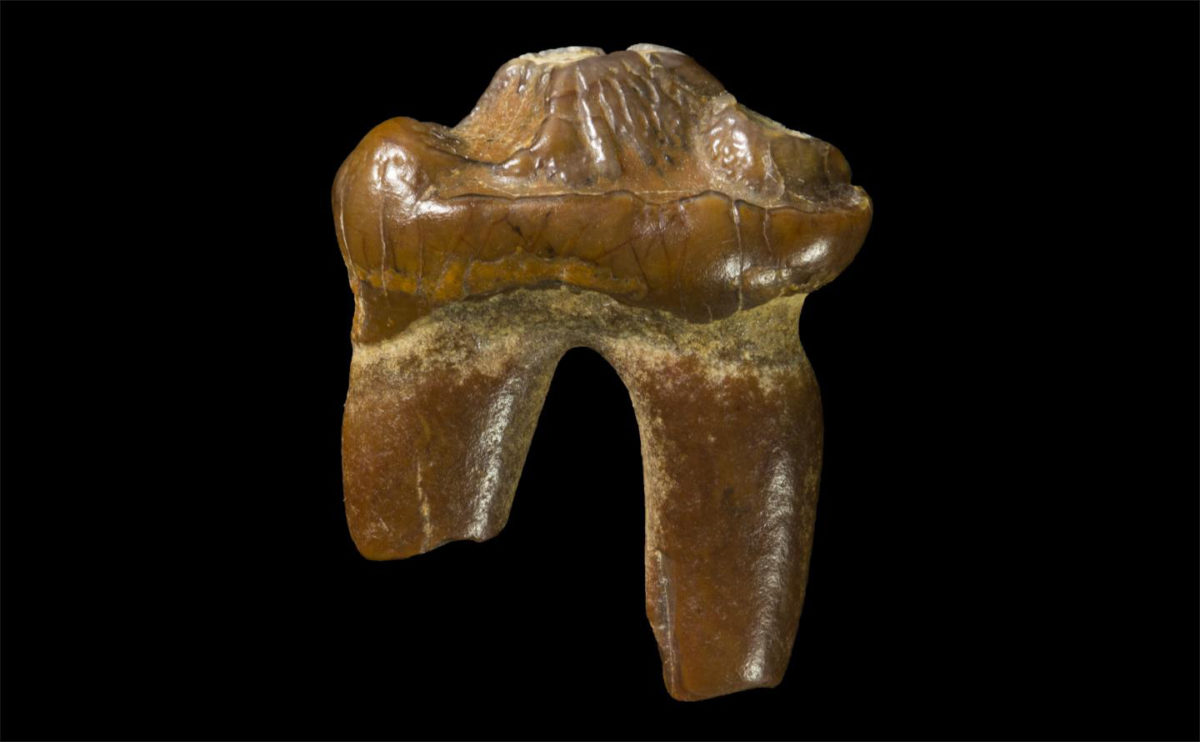 A fossilised seal tooth found on a Victorian beach could hold the key to uncovering the history and geography of earless seals that graced Australia’s shores three million years ago.

This prehistoric specimen is only the second earless seal fossil ever discovered in Australia, and proves the country’s local fur seals and sea lions were preceded by a group of sea mammals, known as monachines, now long extinct in Australia.

The study also highlights the current dangers of climate change to Earth’s existing wildlife, with falling sea levels likely to have played a role in the extinction of these ancient seals.

The history of this rare specimen was published Friday 3 April in the Journal of Vertebrate Paleontology by a team of scientists from Monash University’s School of Biological Sciences and Department of Anatomy and Developmental Biology, and Museums Victoria, led by PhD candidate James Rule.

“This tooth, roughly three million years old, tells a story similar to what occurred in South Africa and South America in the past. Earless monachine seals used to dominate southern beaches and waters, and then suddenly disappeared, with eared seals replacing them,” Mr Rule said.

“Since seal fossils are rare globally, this discovery makes a vital contribution to our understanding of this iconic group of sea mammals.”

An Australian citizen scientist and amateur fossil collector discovered the tooth while strolling along the beach at Portland, western Victoria.

But it wasn’t until he donated the fossil to Museums Victoria many years later that it was found to have been a tooth from an extinct group of earless seals.

The research team compared the tooth to other pinnipeds – a group that includes earless seals, fur seals, sea lions and the walrus.

They found the tooth possessed characteristics of monachines and shed light on how these seals lived and what they ate.

“This seal lived in shallow waters close to the shore, likely hunting fish and squid. As monachines cannot use their limbs to walk on land, it would have required flat, sandy beaches when it came ashore to rest,” Mr Rule said.

“These changes in the past have led to the extinction of Australia’s ancient earless seals,” Dr David Hocking, co-author and Research Fellow in Monash University’s School of Biological Sciences, said.

“Over time, this may lead to the eventual loss of islands that these species currently rely upon to rest and raise their young.”