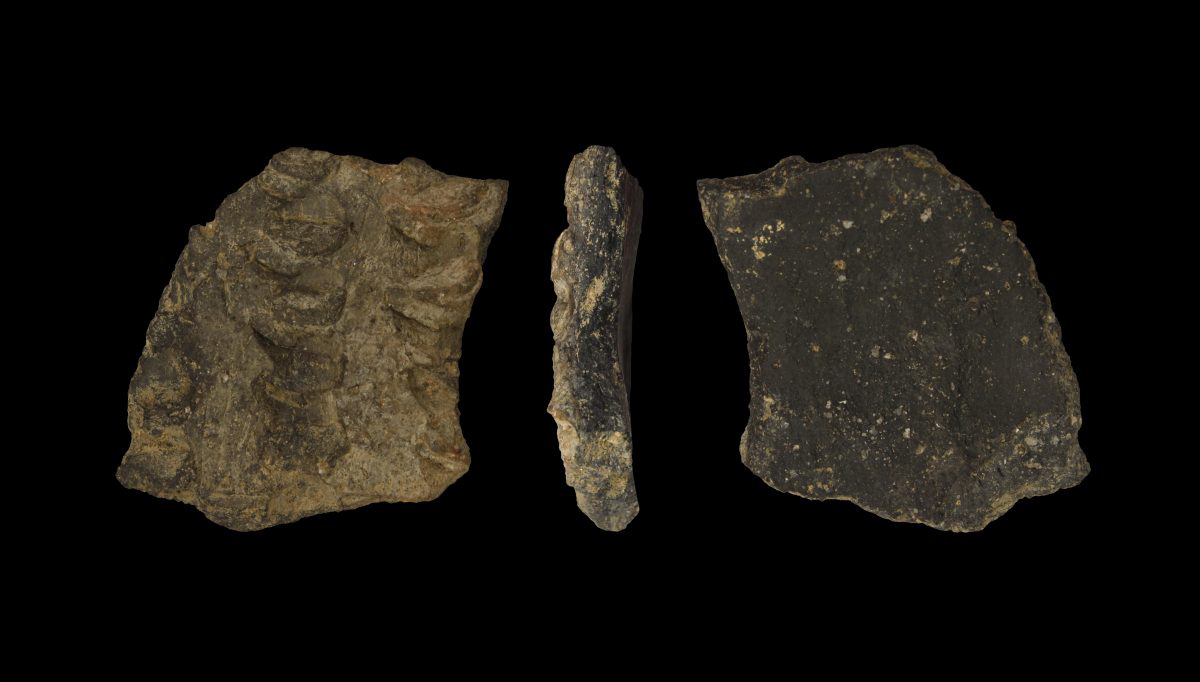 Analysis of molecular remains of food left in pottery

A study has tracked the shift from hunter-gatherer lifestyles to early farming that occurred in prehistoric Europe over a period of around 1,500 years.

An international team of scientists, led by researchers at the University of York, analysed the molecular remains of food left in pottery used by the first farmers who settled along the Atlantic Coast of Europe from 7,000 to 6,000 years ago.

The study confirms that the earliest farmers to arrive on the Southern Atlantic coast exploited animals for their milk but suggests that dairying only really took off when it spread to northern latitudes, with progressively more dairy products processed in ceramic vessels.

Prehistoric farmers colonising Northern areas with harsher climates may have had a greater need for the nutritional benefits of milk, including vitamin D and fat, the authors of the study suggest.

Senior author of the paper, Professor Oliver Craig from the Department of Archaeology at the University of York, said: “Latitudinal differences in the scale of dairy production might also be important for understanding the evolution of adult lactase persistence across Europe. Today, the genetic change that allows adults to digest the lactose in milk is at much higher frequency in Northwestern Europeans than their southern counterparts”.

The research team examined organic residues preserved in Early Neolithic pottery from 24 archaeological sites situated between Portugal and Normandy as well as in the Western Baltic.

They found surprisingly little evidence for marine foods in pottery even from sites located close to the Atlantic shoreline, with plenty of opportunities for fishing and shellfish gathering. An exception was in the Western Baltic where dairy foods and marine foods were both prepared in pottery.

Lead author of the paper, Dr Miriam Cubas, said: “This surprising discovery could mean that many prehistoric farmers shunned marine foods in favour of dairy, but perhaps fish and shellfish were simply processed in other ways.

“Our study is one of the largest regional comparisons of early pottery use. It has shed new light on the spread of early farming across Atlantic Europe and showed that there was huge variety in the way early farmers lived. These results help us to gain more of an insight into the lives of people living during this process of momentous change in culture and lifestyle – from hunter-gatherer to farming.”

‘Latitudinal gradient in dairy production with the introduction of farming in Atlantic Europe’ is published in Nature Communications.