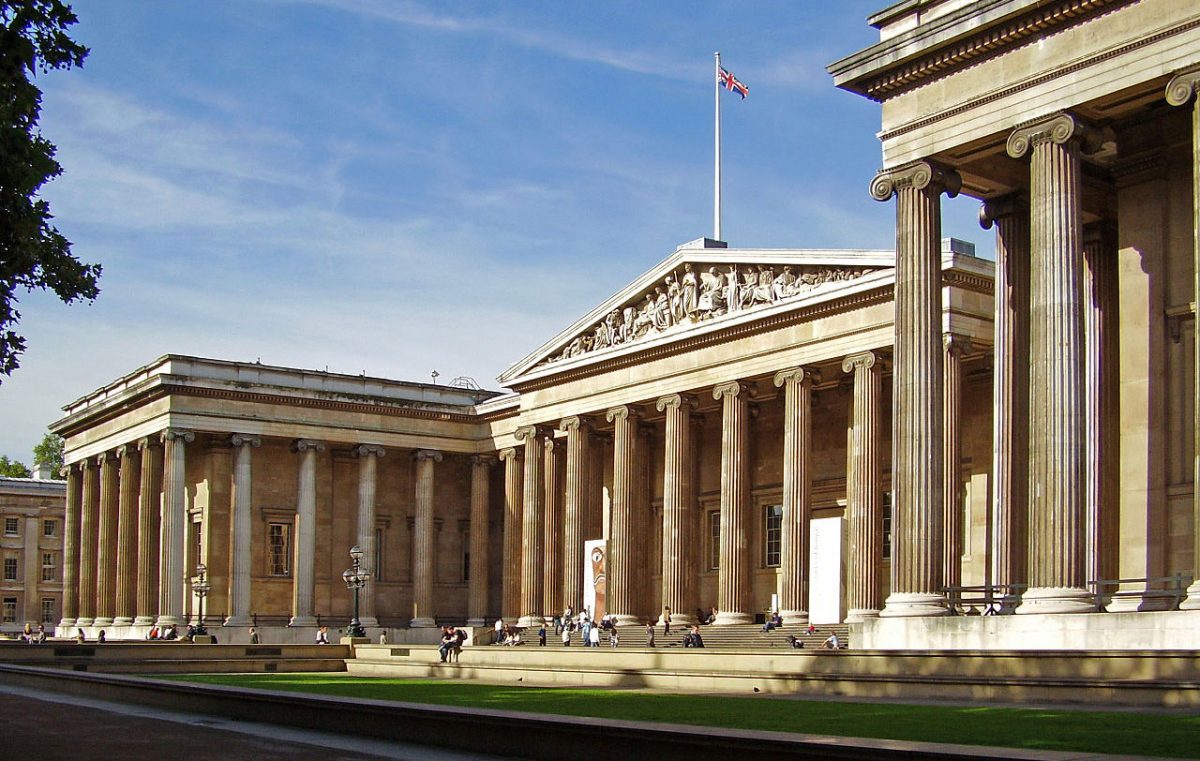 Over half the works hosted by the British Museum go online

More than 280,000 photographs on show for the first time

Faced with the reality of the Covid-19 disease and with social distancing made imperative, the British Museum now offers more than half of the catalogue of art works it hosts for free on the Internet: about 4.5 million works of art and 1.9 million photographs. High-resolution photographs ranging from the Rosetta Stone to the Parthenon Sculptures give visitors the opportunity to enjoy or study the works in detail, zooming in or “moving” above the objects. This latest version of the British Museum’s online catalogue includes more than 280,000 photographs on display for the first time.

“We’ve been working extra hard to bring you this update early so you can #MuseumFromHome even better than before,” wrote museum officials on its Twitter account.

Among the works on show to the public, of particular Greek interest is the stone block from a pilaster of the temple of Athena Polias in Priene with the inscription “βασιλεύς Αλέξανδρος ανέθηκε τον ναόν Αθηναίηι Πολιάδι” (King Alexander dedicated the temple to Athena Polias). Alexander the Great made a gift of the temple to the people of Priene, dedicated to their patron goddess Athena, after his victory at Granikos and the capture of Sardis. In fact, the temple had been completed and Alexander donated a sum that covered much of the cost of its construction.

The new version of the online catalogue is available here.

At the same time the British Museum continues offering its virtual tour with Google Street View, a podcast hosted by Sushma Jansari and  Hugo Chapman, audio tours on Apple Music or Google Play and a series of interviews and “curator’s corner” on its Youtube account .