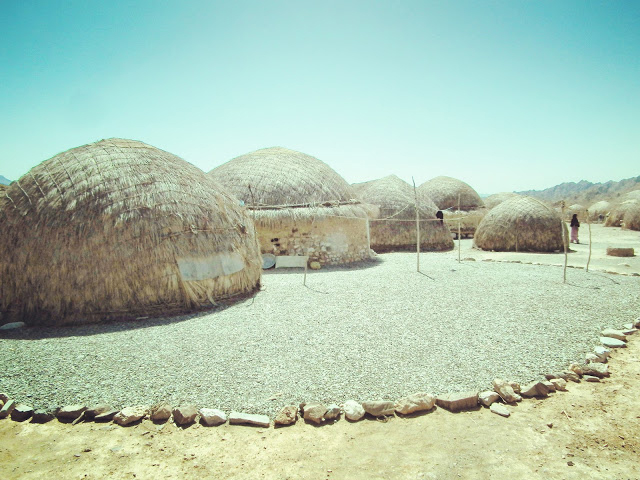 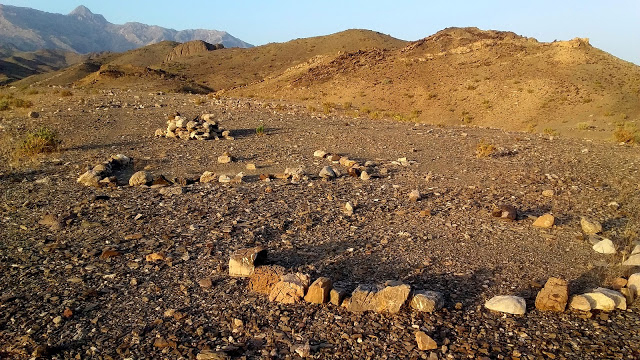 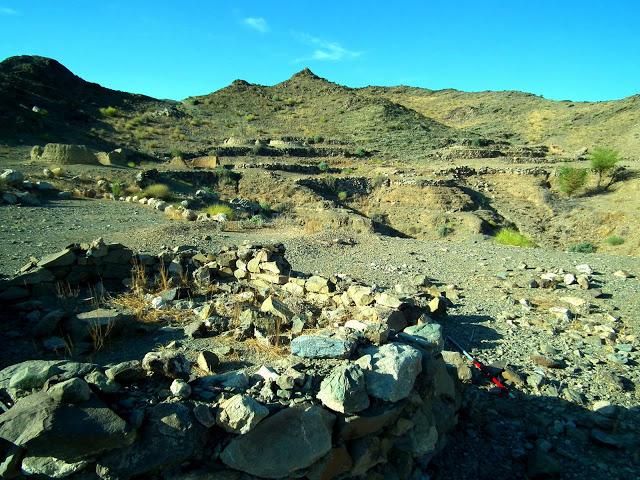 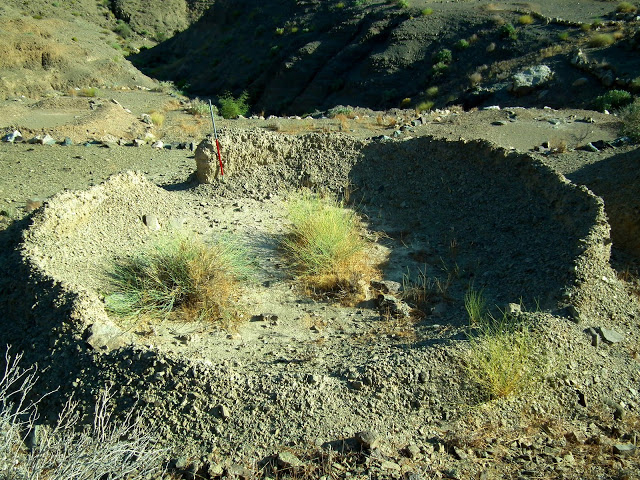 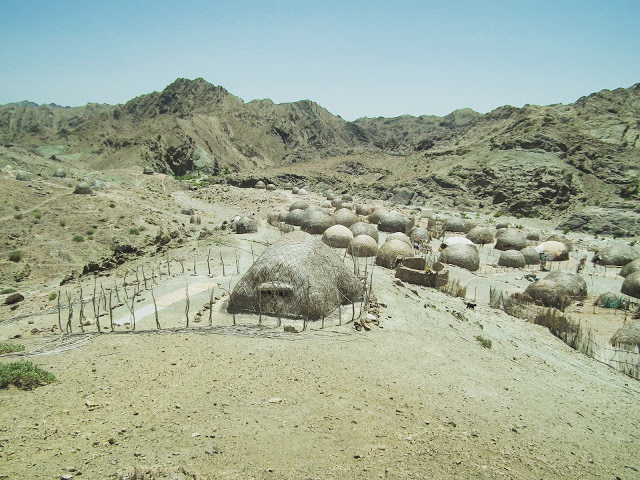 Expedition in Sefidkuh of Makran, Iran

The archaeological survey of Makran Sefidkuh region in Iran was carried out along with the Ethnoarcheological project, with the focus on identifying and recording the continuation pattern of settlement of communities in the highland regions.

According to the Public Relations Institute of Cultural Heritage and Tourism, Hossein Vahedi, head of the archaeology expedition said: The project “Archaeological Identification of Settlements Sefidkuh region of Makran, Nikshahr, Sistan and Baluchestan was conducted by permission of the Research Institute and Collaboration of Shahrekord University.”

“In this season of survey, specific archeological and anthropological evidence was obtained from lesser-known Sefidkuh communities; among the most notable of these by the discovery of circular architectural evidence with continuation, of which has been visible to this day in the Sefidkuh area, and also evidence of pottery suspected belong the Chalcolithic era, along with a special pottery known as Londo.”

This archaeologist said: “Some scholars based on the archaeological findings of Pakistan’s Baluchistan, believe this type of pottery belongs to the second and third centuries BC, which this date may be different in Baluchistan of Iran.”

Mr Vahedi expressed hope: “The results of the absolute chronology tests will soon open a new window in our field.”

Head of the archaeology expedition said: “Londo pottery is one of Balochistan’s index potteries and can be found in the early layers of the Tepe Yahya of Kerman, the Kaftary site in Fars, all over western Pakistan including the area (Jahawalan, Budi Buti and Las Bella, Domb Kouh site, Hezar mardi in Bampur) and the Give Castle area in South Khorasan.”

Hossein Vahedi said: “Londo pottery is the second-largest pottery group in the Persian Gulf, the Oman Sea and the Makran region, which testifies to the trade between the people of the region.”

He added: “The survey team of Makran Sefidkuh area was looking for evidence of the presence of ancient sites in this impassable area. we did an Ethnoarchaeological project which focused on identifying, surveying and recording communities residing in the Sefidkuh highlands, to the settlement continuity pattern of these people and the villages under study to identify and record.”

He stated: “In addition to the findings in this season’s survey, new evidence of the importance of oval, circular, and stacked camp which is very important, also emerged.”

Vahedi said: “Due to the discovery of glass bracelet, pottery fragments and anthropological evidence alongside the identified a circular grave specimen, which the examples of it have been found in neighboring areas such as Pakistan and Oman (areas such as Haif, Umm al-Anar and Jalan) in the prehistoric time period, it is probable that the Makran region, and especially Sefidkuh, was dominated by semi-nomadic communities and was one of the important areas of trade between the southern marginal communities of the Persian Gulf and the high-lying communities of Baluchistan and Sistan and neighboring areas.”

“In this survey evidence of historical and Islamic cemeteries was also found, which it is probable that due to the strategic importance of the region, it has long been the home of the semi-sedentary nomadic people.”