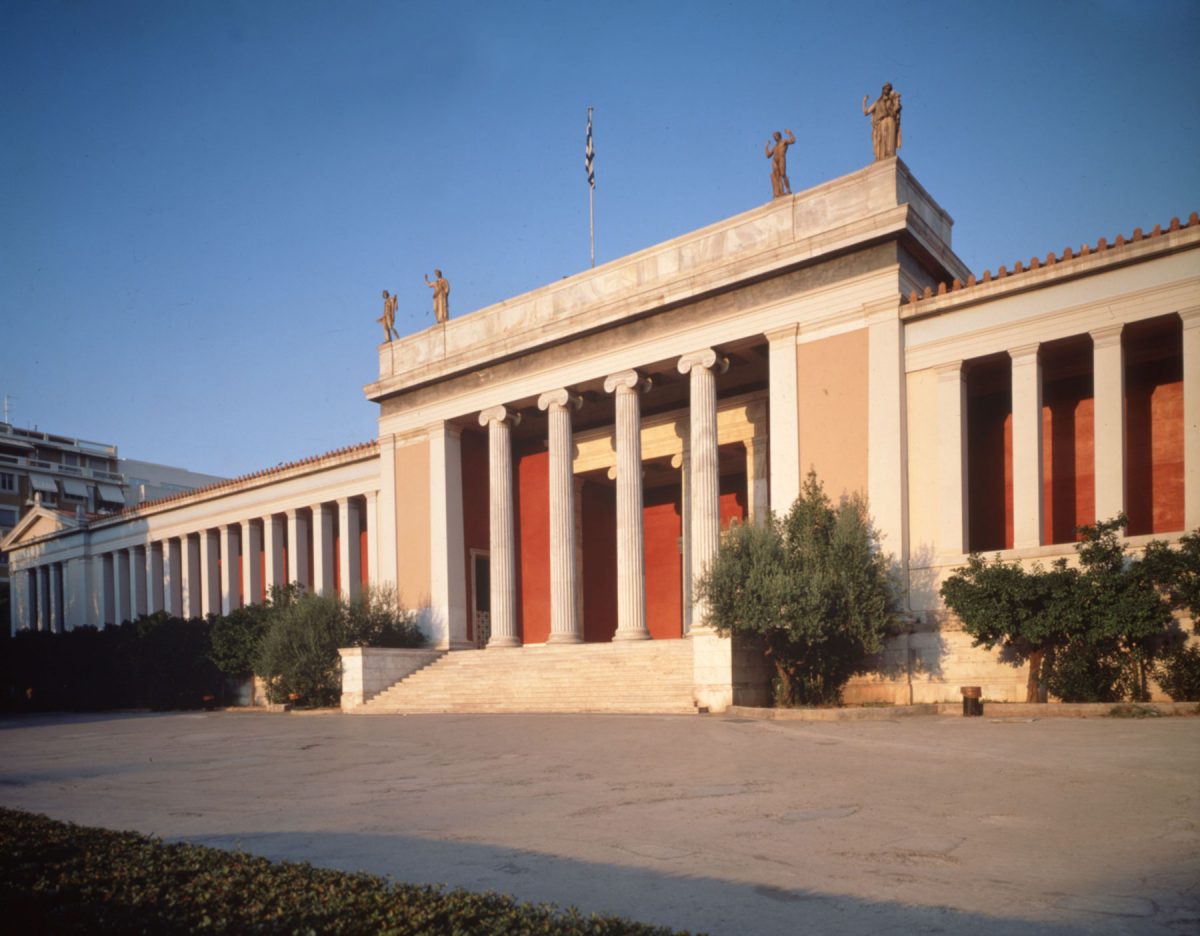 Preparations in museums and archaeological sites

What applies to cultural spaces

Archaeological sites open on May 18, on the same date that rehearsals and filming begin, while out door cinemas open on June 1, museums on June 15 and open air cultural events start after July 15, said Minister of Culture and Sports Lina Mendoni, in her briefing on specialized support measures in the field of Culture. “We want an active culture that is also particularly alert. It all depends on the epidemiological data and the course of the epidemiological curve. Here, too, individual responsibility is crucial”, she pointed out.

Specifically, regarding archaeological sites, a distance of 1.5 meters will be kept between visitors, a certain number of people admitted each hour, priority given whereever there is an electronic ticket, and, of course, the usual measures should be followed: recommendation for the use of a protective mask and an alcoholic antiseptic solution, special rules for public conveniences and a special procedure for regulating the entry-exit flow of the public. “It is understood that by May 18, the Ministry of Culture will have issued all the relevant circulars and drawn up the special protocols concerning the safe use of each archaeological site, especially the most frequented ones”, said Ms. Mendoni.

“Measures for museums are similar. A distance of 2 meters between visitors should be observed, only open circuit air conditioners are to be allowed, a certain number of people are to enter each hour, and rules of hygiene will also be observed here as well as the monitoring of the public’s entry and exit flow.

Regarding open air cinemas, occupancy will be limited to 40% so that the required distances and special rules are observed. Similar distances should be observed for rehearsals and filming. In indoor spaces, adequate ventilation must be provided where possible (only open circuit air conditioners are allowed). Indoor spaces  should be disinfected with a 10: 1 chlorine solution before and after the end of each rehearsal/film shooting. The items for personal protection recommended to artists and employees are a protective non-medical mask, an alcoholic antiseptic solution for the hands and a protective mask (in rehearsals). These special rules apply to makeup, hairdressing, costume shop and theatre equipment in general. Special circulars will also be issued.

As for live shows and events, they will start after July 15, only in open spaces.Those Individuals required on stage- with a non-medical mask –  must keep a distance of at least 1.5 meters from each other. Occupancy will be limited to 40%, so that the required distances are observed. The stage should be at least 3 meters from the first row of seats. In an event where the public is standing, the distance of 1.5 meters should be observed. Applying here also is the recommended use by the public of a protective mask and an alcoholic antiseptic solution, the special rules for the public conveniences and the rest of the rules of hygiene.

“State theatres and orchestras, as well as Municipal Regional Theatres i.e.  the state-funded bodies, are being called upon to play a key role in keeping culture active this summer,” Ms Mendoni said. The Athens and Epidaurus Festival will adapt its activities accordingly and focus on productions of the state cultural institutions, while also utilizing the new technologies.Moreover, from July 15 to the end of August the Ministry of Culture, in collaboration with its supervised bodies, will organize 200 “small” cultural events in archaeological sites, which events are valued at approximately 2 million euros. At the initiative of the Central Union of Municipalities of Greece (KEDE), municipal cultural sites will be available free of charge to facilitate those professionals in the field of culture who wish to organize events at these places .