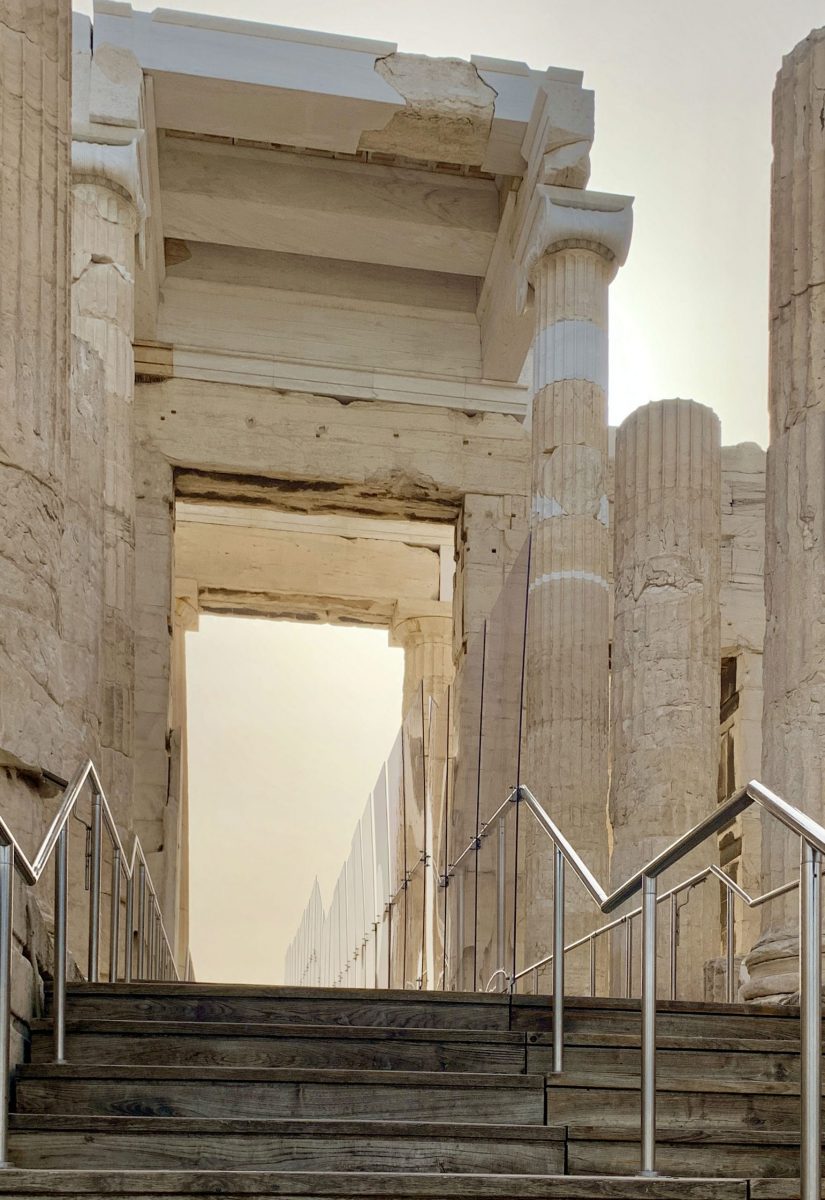 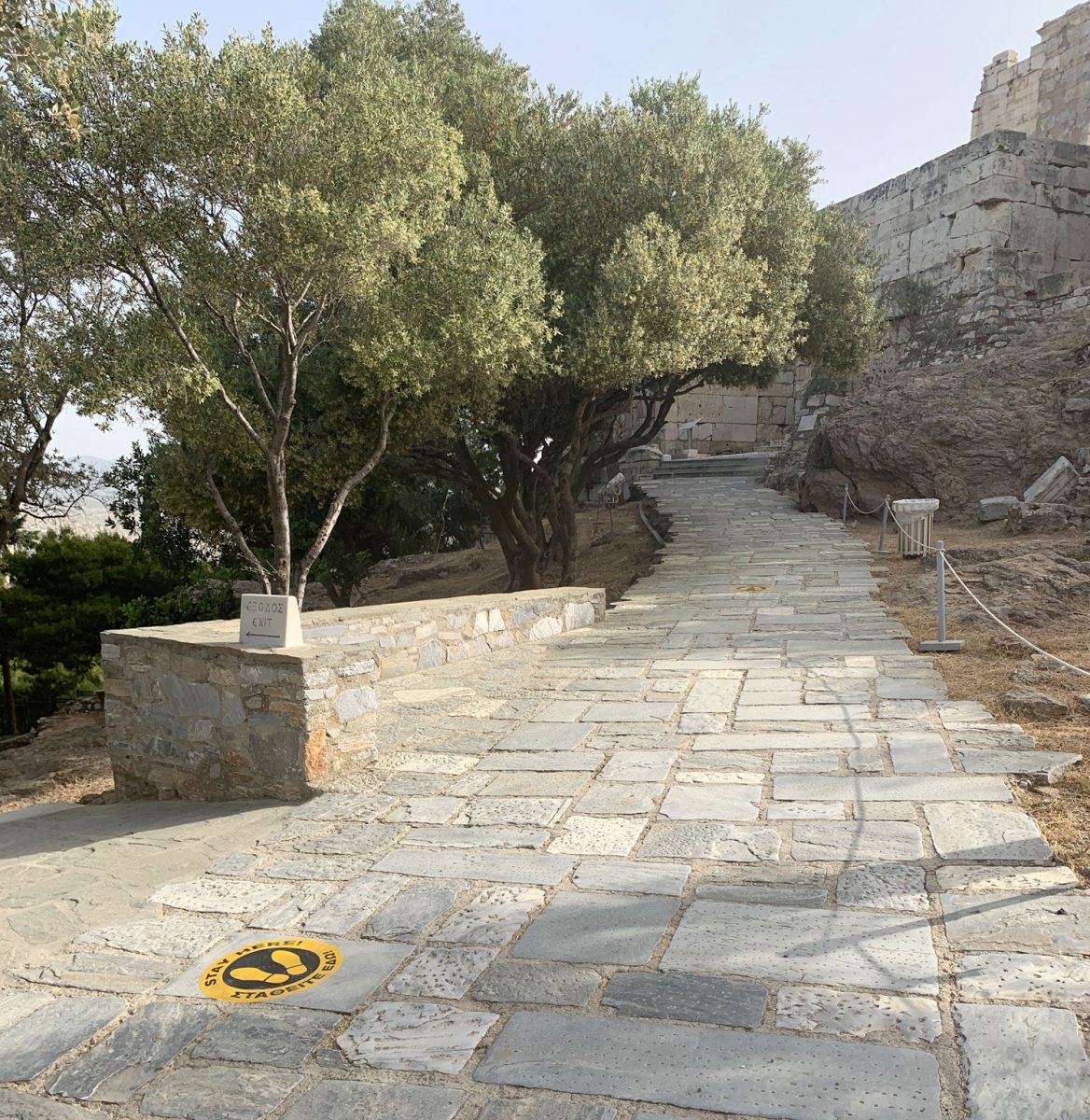 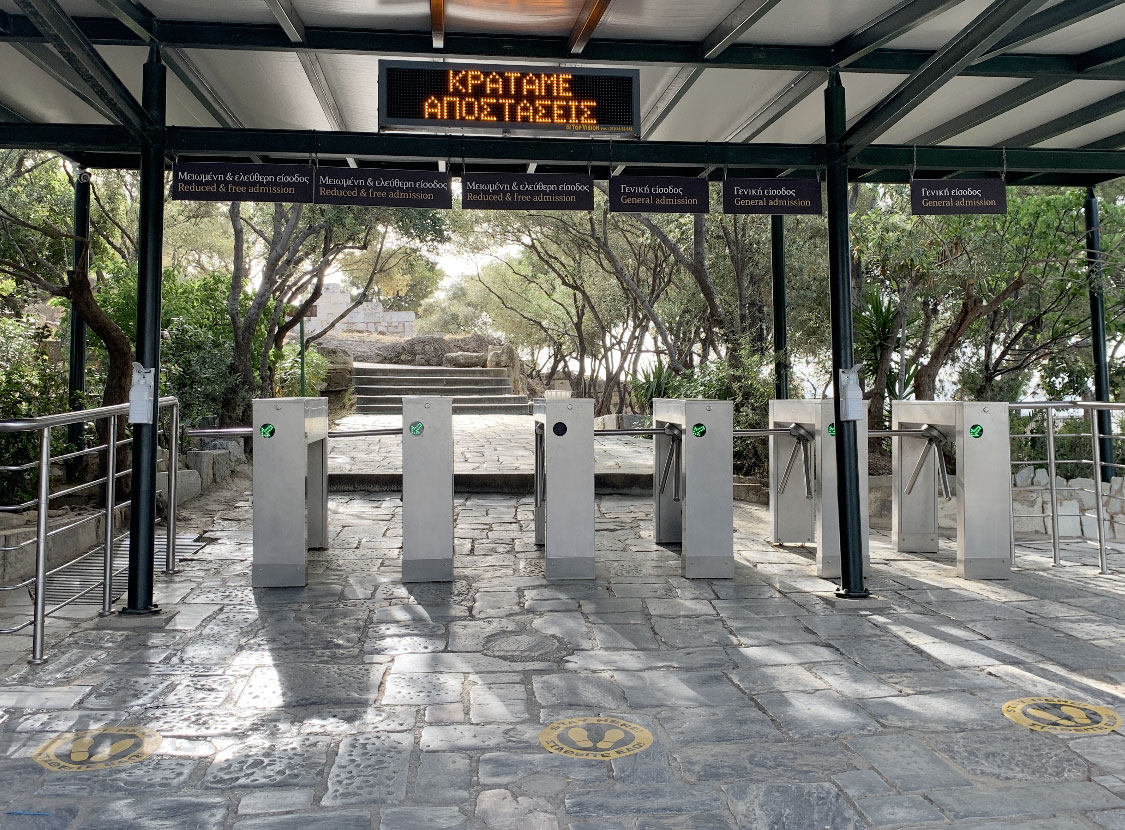 Special safety protocols to be implemented

Culture and Sports Minister Lina Mendoni announced yesterday that “Archaeological sites will open tomorrow on International Museum Day, as a prelude to the reopening of museum infrastructure on June 15. Our concern is to enjoy the open archaeological sites in safety. Greece has gained valuable international credibility from the way it handled the coronavirus crisis,which allow us a dynamic opening of the tourist season, gaining the lost two months by its extension. Greece is one of the safest countries in the world. During the two months of quarantine, the Ministry of Culture and Sports not only upgraded the services provided to visitors but, following instructions of the National Public Health Organization also prepared a plan for the safe operation of archaeological sites, to protect both employees and visitors.

“Special safety protocols are being applied, adapted to the specifics of each site. Extreme care is taken for the premises to be disinfected and for the supply of disinfectants. Dividing railings have also been placed where necessary, such as the Acropolis Propylaea of the Acropolis, at the spot where the ascent to and descent from the monument coincide. The protocols to be implemented determine not only the maximum number of visitors, but also the safe touring and browsing routes, entry and exit from the site, where that is possible”

“It is clear that the observance of suggestions and instructions from the Ministry of Health and the National Public Health Organization should be absolute. For their own protection, visitors should keep a distance between themselves of at least 1.5 meters, both in the archaeological site and while waiting for an entrance ticket, for which specific places have been chosen that are clearly marked. It is also strongly recommended to use a non-medical mask and an antiseptic solution for hand hygiene.

When guided tours are conducted it is mandatory for guides to use a non-medical mask and to disinfect their hands frequently, where possible electronic tickets should be used extensively, as well as wireless guided tours. Over the next few days, units from the Ministry of Culture and Sports will inspect adherence to the measures and the smooth operation of the archeological sites. It should be noted that all measures are being constantly reassessed and updated.

The Archaeological Proceeds Fund has sent instructions for the operation of the gift shops (with whatever applies to the operation of retail stores being applied here proportionally ), as well as securing medical products currently in demand and equipment for the personal protection of employees. The sufficiency of staff and of items for sale over the entire summer season has been ensured.

It is suggested that the refreshment areas within the archaeological sites are privately leased as take aways, according to official instructions. They will be able to operate from June 1 2020 when all health regulated establishments are to reopen.

The e-ticketing system will operate as usual. The website is: https://etickets.tap.gr/

Watch video prepared by the Ministry of Culture here.