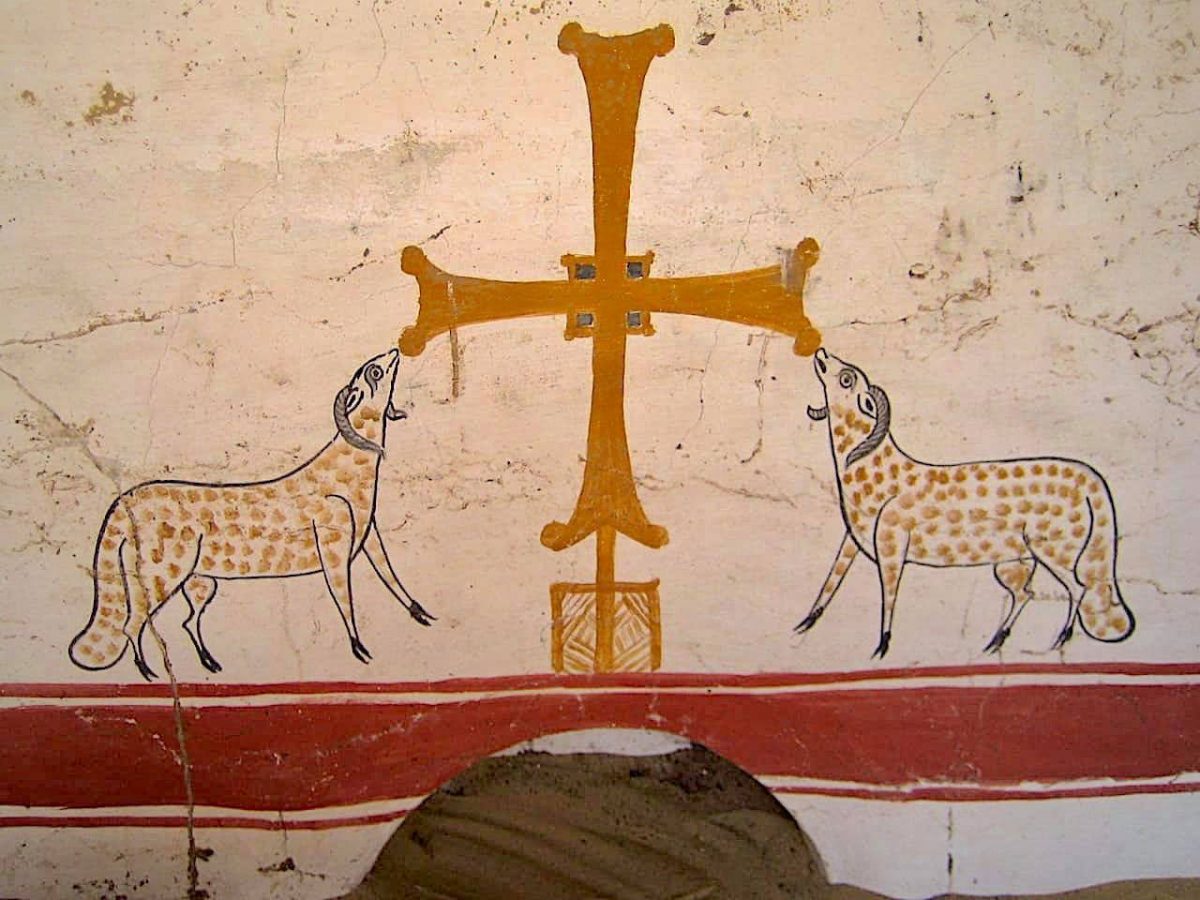 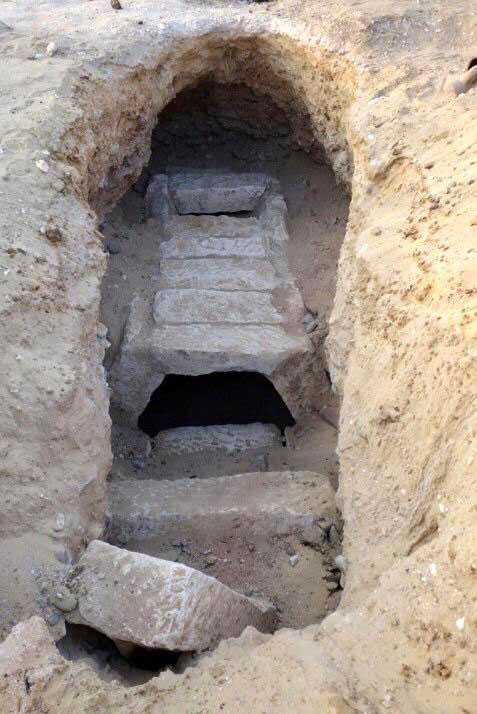 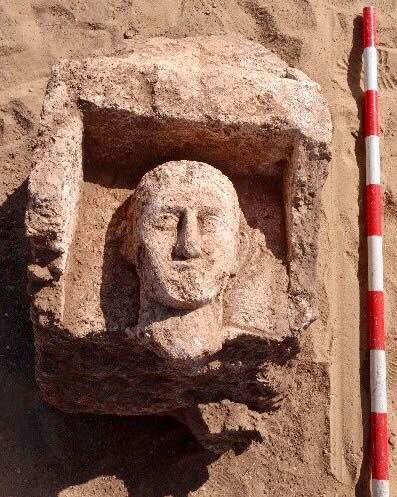 A unique tomb has been discovered in Oxyrhynchus, Egypt, among other finds during the latest excavation season of an Egyptian-Spanish archaeological mission on the site.

Oxyrhynchus, or Per-medjed in the ancient Egyptian language, was one of the most important cities in Egypt during the Greco-Roman Period. Most of the city’s remains survive under the modern city El-Bahnasa (180 km south of Cairo). However, the newly discovered tomb dates to the Saite period (664-525) which ended two ceturies before the beginning of the Greco-Roman period.

Dr. Mostafa Waziry (Secretary-General of the Supreme Council of Antiquities) said “The tomb is unique. This style wasn’t discovered before in El-Bahnasa. The one-room polish limestone tomb has an entrance from the north. The walls lean at the ceiling in a way that it is flat instead of domed, like the previously excavated tombs in the area.”

Dr. Waziry also said “No funerary furniture was found in the tomb.”

The rest of the finds

The director of the mission from Barcelona university Dr. Esther Pons said “The excavations revealed 8 tombs, all non-decorated with domed ceiling. Several Roman tomb stones were found inside as well as Bronze coins, Small crucifixes and mud seals.”

The newly discovered tombs were unearthed under the bases of  some gravestones from the Roman Period. Several finds are related to deceased individuals of the Byzantine Period. Among these finds were inkpots, bronze earrings, ostraca and the funerary gravestone of a released slave who, as it seems, lived in prosperity during his time as a free man.

The team had to finish this season’s work early because of COVID-19 epidemic. During this mission, researchers worked on topographical works, as well as 3D photogrammetry and aerial imaging.

The excavation in the Oxyrhynchus site is a joint project of The Egyptian Supreme Council of Antiquities with several European cultural authorities ans institutions, namely the Institute of Ancient Near East Studies (IPOA) of the University of Barcelona, the Spanish Ministry for Culture and Sports, the University Paul Valéry – Montpelier 3, the Palarq Foundation and the Catalan Society of Egyptology.