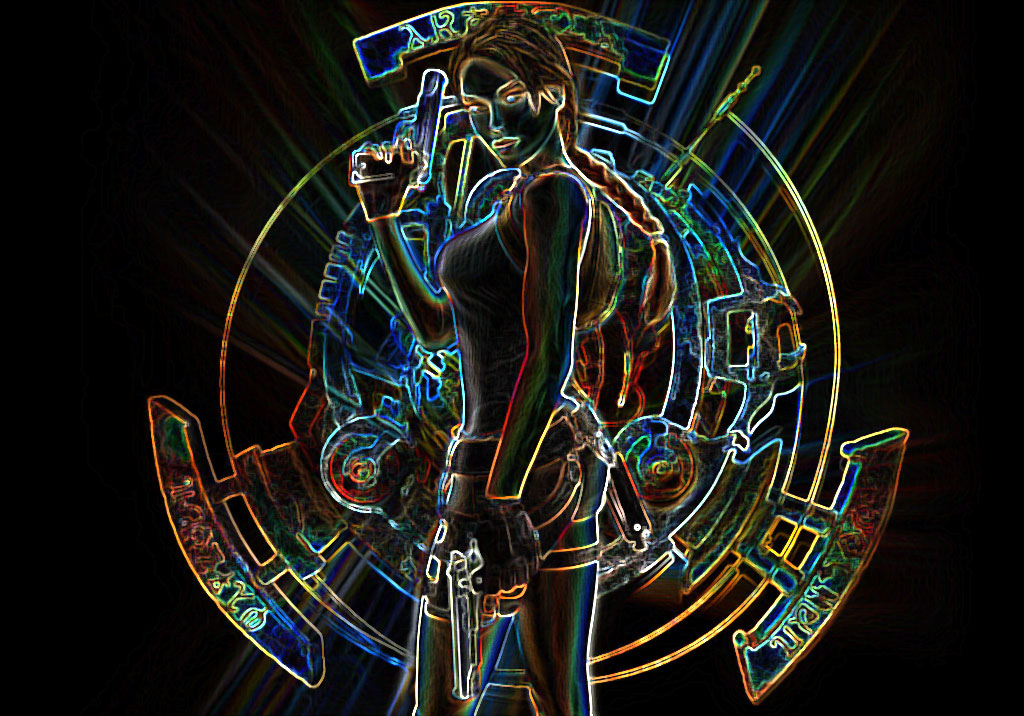 Submissions are invited for an edited volume, initially in the form of abstracts, with a deadline on Friday, May 29 2020

Women make up half of all gamers and female participation in gaming increases with age. Yet the role of women in historical or archaeological video games has been significantly understudied. The proposed volume aims in bridging this gap in research. So, to begin with, editors Jane Draycott and Kate Cook invite submissions, initially in the form of 500-word abstracts, with a deadline set for Friday 29th May 2020.

In 2018, Creative Assembly’s Total War: Rome II was updated to include playable female characters, and this update triggered a huge backlash and wave of review-bombing. Some players objected to the update on the grounds of historical inaccuracy, an objection that Creative Assembly. When challenged about what a certain section of the gaming community perceived to be ‘historical inaccuracy’, the company argued that the game was intended to be historically authentic, not historically accurate, and that, in any case, female generals would only spawn under certain very specific circumstances.

Yet, as a number of ancient historians pointed out on social media, and a number of games journalists picked up and included in their coverage of the fracas, this in itself was historically inaccurate because there are numerous examples from ancient Graeco-Roman history of female involvement in martial activity, ranging all the way from the individual combatant to the general and/or admiral, examples which are not confined to mythology (e.g. the Amazons, the goddess Athena/Minerva, etc.).

Women make up half of all gamers and female participation in gaming increases with age.  With the notable exception of Christian Rollinger’s recently published Classical Antiquity in Video Games: Playing with the Ancient World (2020), to date – and a few other exceptions here and here –  video games have been understudied in Classics, Ancient History, and Archaeology, and the role of women in these video games even more so. Consequently, the subject of women in historical and archaeological video games is an untapped resource, and the aim of this edited volume is to contribute both to Reception Studies, and to Video Game Studies, and provide a more comprehensive and more nuanced treatment of women in historical and archaeological video games than has so far been available.

The volume’s scope includes video games set in historical periods (e.g. the Assassin’s Creed franchise), video games that are not set in the past but incorporate aspects of historical or archaeological activity (e.g. the Tomb Raider franchise), and video games with fantasy or science fiction settings that include some aspect of classical reception. Additionally, the volume will contain case studies focused on individual female characters of all kinds, both playable and non-playable.

Bloomsbury has already expressed an interest in publishing the volume as part of the Imagines: Classical Receptions in the Visual and Performing Arts series.

People interested in contributing to the volume are initially asked to submit a 500-word abstract and selective bibliography. If your abstract is accepted, you will be invited to submit a first draft which will be subjected to collective peer review by other contributors, with chapters disseminated between contributors for both individual and group discussion, and you will then revise it based on their recommendations.

To submit an abstract, or for additional info, please email Dr. Jane Draycott at the University of Glasgow at [email protected]

Given the current circumstances, requests for alternative deadlines or schedules during the writing period will be considered very sympathetically.

Deadline for submission of abstracts: Friday 29th May 2020.

Peer-reviewed chapters returned to contributors with feedback and recommendations for revisions: Autumn/Winter 2020.

The volume will then be submitted to Bloomsbury.