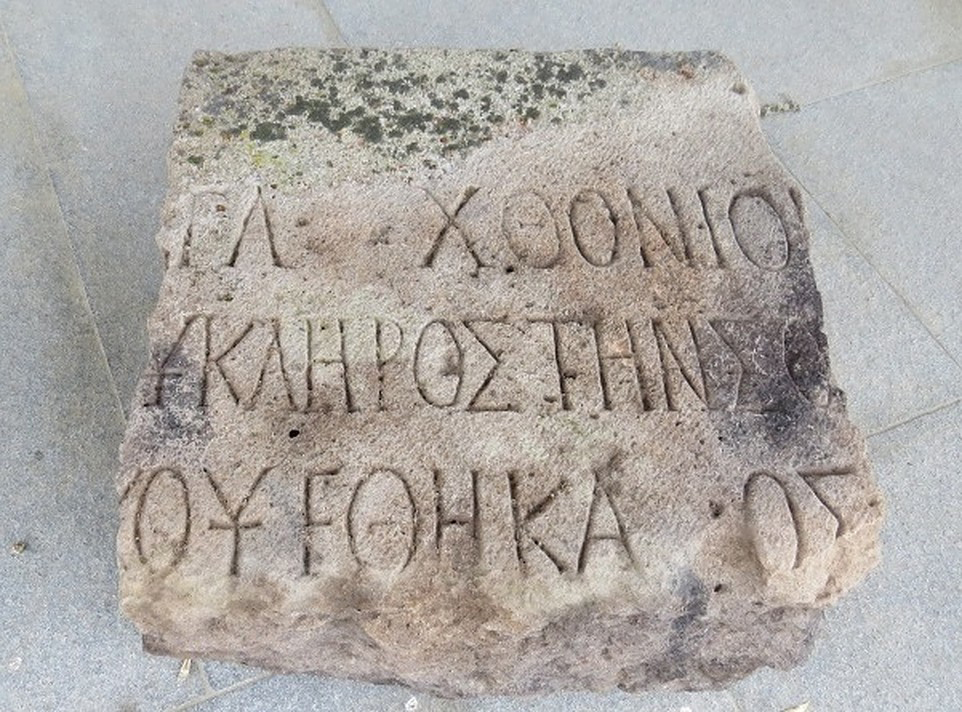 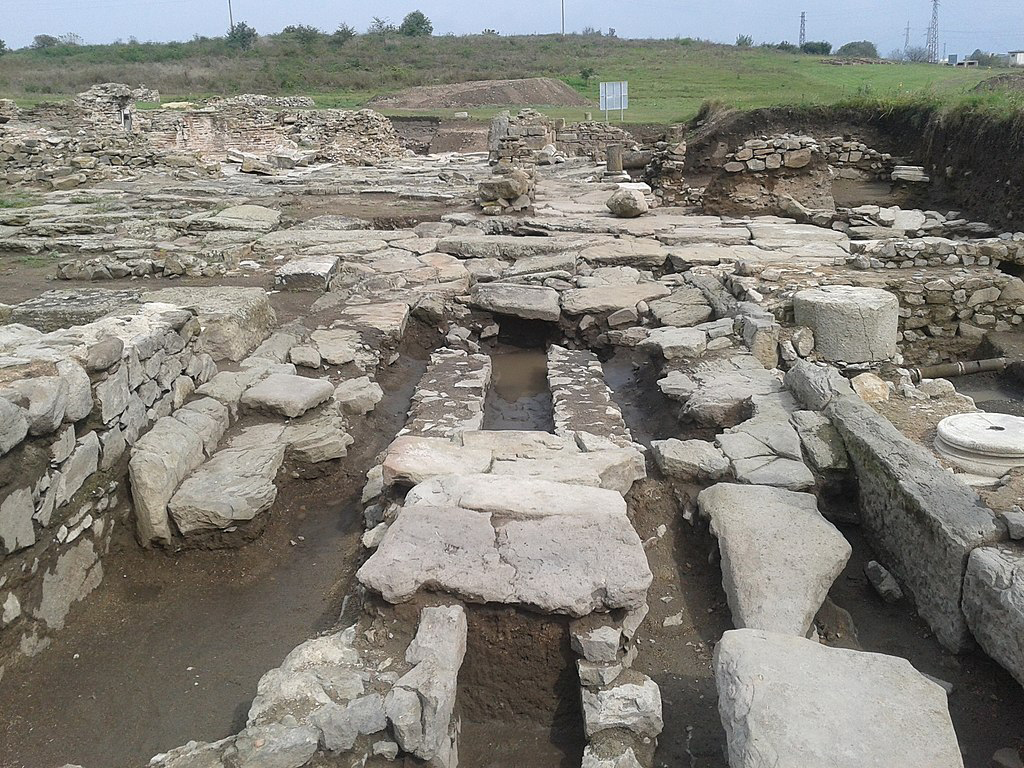 Archaeologists found a Greek inscription on a limestone sarcophagus at the Deultum-Debelt National Archaeological Reserve near Burgas (Bulgaria). The inscription, dating from the 2nd-3rd c. AD, proves that the Roman colony Deultum was a port town.

Deultum or Develton or Develtos was founded as an emporium of Apollonia Pontica in the 7th century BC. From the 6th century to the 4th century BC, the settlement served as an important place of trade between Thracians and Greeks. Develton was annexed to the Roman Empire in 46 AD and became part of the province of Thrace.

Deultum was of strategic importance while the colony itself was directly subordinate to the Emperor of Rome. This fact distinguishes it from other cities in the province of Thrace. The port city had a sewer system and baths. It reached its heyday between the second half of the 1st and early 3rd centuries.