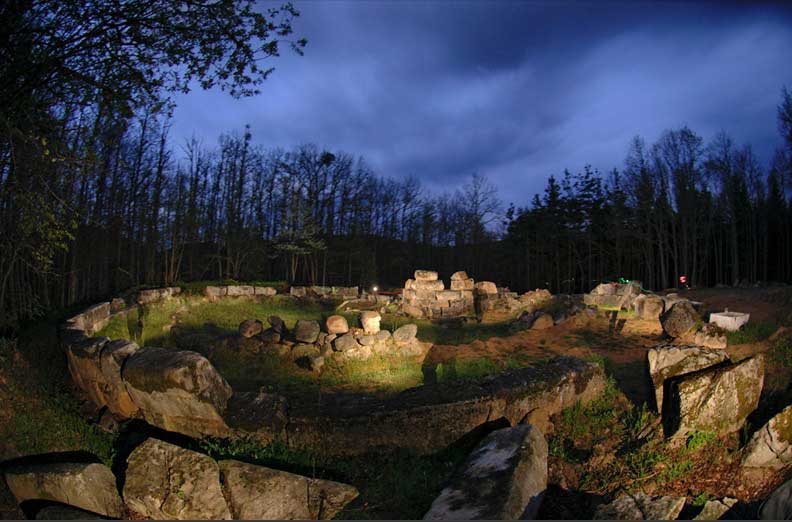 Four Greek treasure hunters have been arrested near the village of Karavelovo, in southeastern Bulgaria, after locals informed the police of their digs at an ancient Thracian burial mound.

The four men were busted while excavating illegally at the mound, which does not lie far from the Bulgarian crossing on the Turkish border of Lesovo.

The four treasure hunters are aged between 37 and 73 and had gone as deep as 11 meters underground, using shovels, pickaxes, buckets, pulleys, a rope ladder, and two metal detectors, the police said, cited by BNR.

The four men admitted to entering the country several hours before the arrest in order to dig up the archaeological site. All of them are now facing charges of treasure hunting.