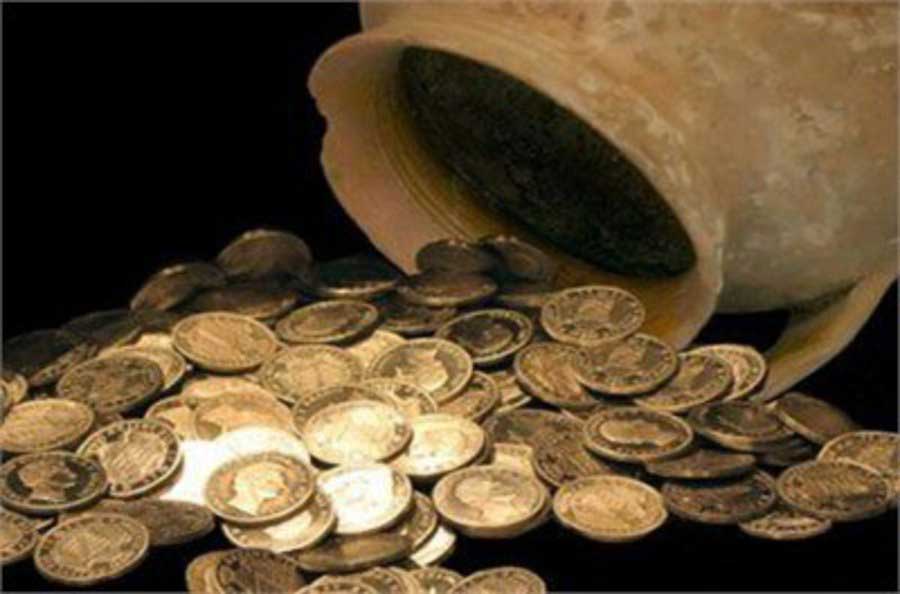 Police investigations to dismantle Halkidiki criminal organization, which involved looting of antiquities in 13 prefectures in Macedonia, Thessaly and Central Greece, have been completed.

Police have been investigating and following the organization’s moves for months. Thanks to the collaboration of local authorities and the contribution of the Directorate of Crimes police have been successful in dismantling the criminal organization.

They arrested a total of 44 people, among which are the ringleader of the group, a 66-year-old retired customs official who would often travel abroad to make arrangements involving the sale of the illegal antiquities. The rest where between 25 and 74 years old. Those arrested are all Greeks, pensioners, municipal and private-sector employees and freelancers.

The 66-year-old man had formed the core of the criminal organization, in order to sale antiquities, especially in foreign countries. The members of the group were mainly relatives of his. These persons found others who would discover ancient artifacts from illicit archaeological excavations which were conducted in different parts of the country, mostly in Macedonia and Thessaly and Central Greece.

The 66-year-old man received the looted artifacts, evaluated them and promoted them through a network he had developed, so they could be sold abroad. For this purpose he either traveled to foreign countries or sent the objects in special envelopes and in small numbers to avoid suspicions because of their weight. The police have found out that he frequently travelled to Bulgaria, Germany, Switzerland and England and have traced money transfers from abroad to his personal account.

From police investigations, carried out in the areas mentioned before, the following items were found and seized in houses of the people involved:

– More than 8.000 coins, dating from the 6th century BC to the Byzantine period, mostly bronze ones,

as well as small quantity of drugs.

Among the coins and ancient artifacts, which according to the Directorate of Documentation and Protection of Cultural Goods and the 6th Ephorate of Prehistoric and Classical Antiquities come under the legislation for the protection of Antiquities and Cultural Heritage, there are priceless historical items – dating from the 6th century BC to the Byzantine period such as jewelry, bronze votive statuettes, bronze necklace beads and clay beads, spearpoints and a marble female head probably from sepulchral stele.