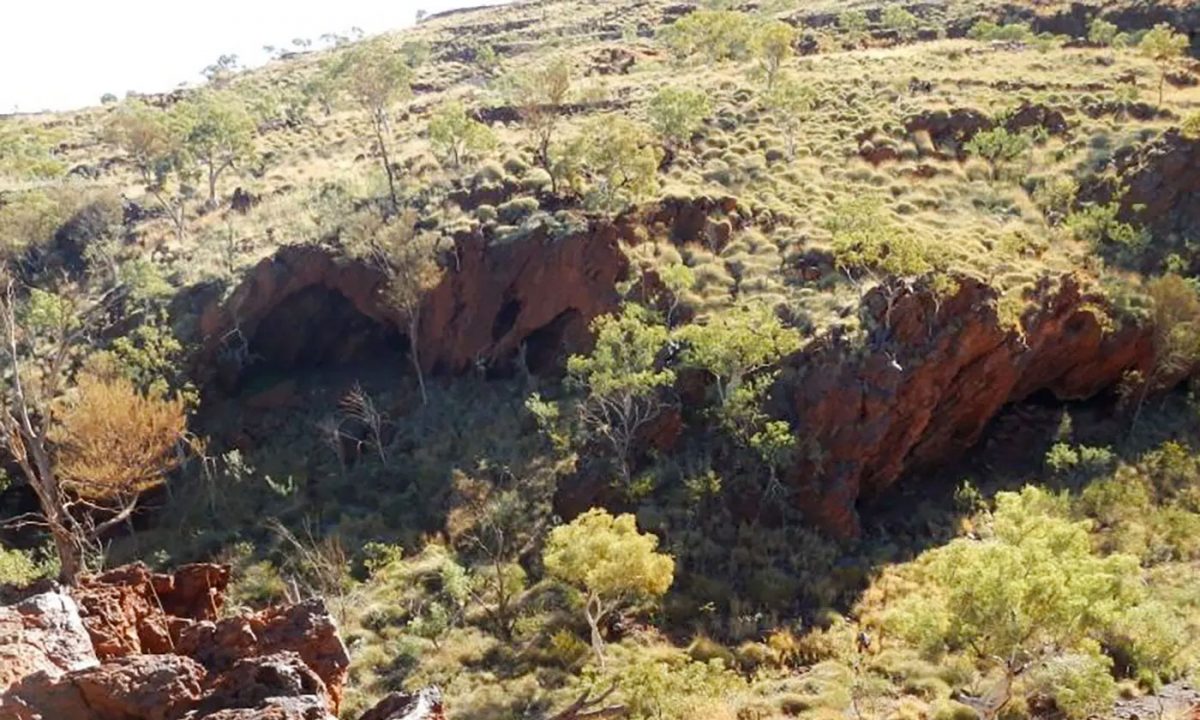 During works with explosives

Rio Tinto, the Anglo-Australian giant multinational mining cooperation admitted to having irreparably damaged prehistoric caves inhabited by Aboriginals more than 46,000 years ago while using explosives to open an iron ore mine in the remote Pilbara region.

Representatives from the local community stated that the cave in the Juukan Gorge in West Australia—one of the oldest indigenous sites in the country—has been destroyed, describing the act as “a devastating blow” to the community.

Rio Tinto said in its statement that the explosives were used near that spot last Sunday, having been allowed by permits issued by the local government seven years ago.

“In 2013, Rio Tinto was officially approved to carry out its mining operations at the Brockman 4 mine, which were to have  repercussions on the Juukan 1 and Juukan 2 caves,” said a company spokesman.

“Rio Tinto has worked constructively with the Aboriginal PKKP people (Puutu Kunti Kurrama and Pinikura) on a number of issues which under the agreement are related to their legacy and, where possible,the company has modified its activities to avoid damage to the legacy and protect places of cultural value to the ethnic group”.

Just one year after blasting had been approved, archaeological excavations at one of the mines brought to light the oldest finding of a bone tool in Australia—a sharp kangaroo bone dating back 28.000 years—and a 4,000-year-old braid of hair probably used as a belt.

DNA testing of the hair has proved a genetic link between the indigenous people who still live in the area and their ancestors. Excavations in 2014 also uncovered one of the oldest ploughs ever to be found in Australia.

“There are less than a handful of known Aboriginal sites in Australia that are as old as this one” said John Ashberton, representative of the Puutu Kunti Kurrama tribe. “Our people are deeply troubled and saddened by the destruction of these rock shelters and are grieving the loss of connection to our ancestors as well as our land” he added.

“We recognize that Rio Tinto has complied with its legal obligations, but we are seriously concerned about the inflexibility of the system,” Ashberton said. ““We are now working with Rio Tinto to save the rest of the caves in the Juukan Gorge and ensure that there is a satisfactory flow of information between all interested parties”.

The government of the State of Western Australia is reviewing the laws governing mining as part of a procedure that began in 2018.