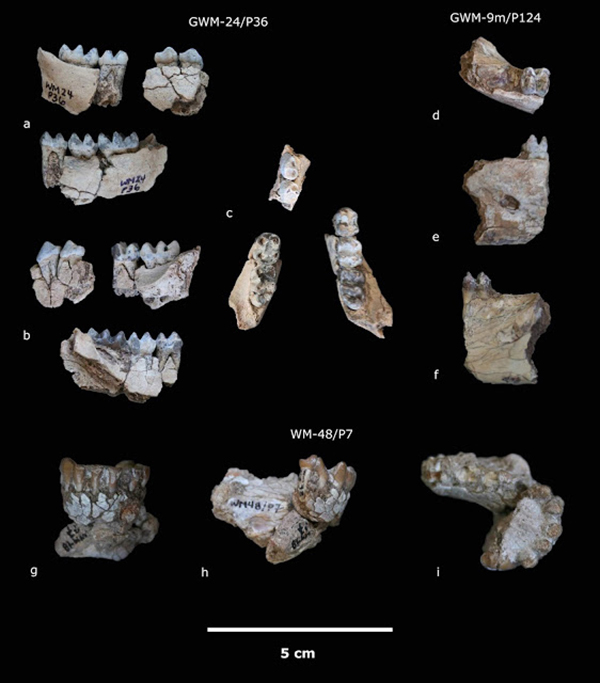 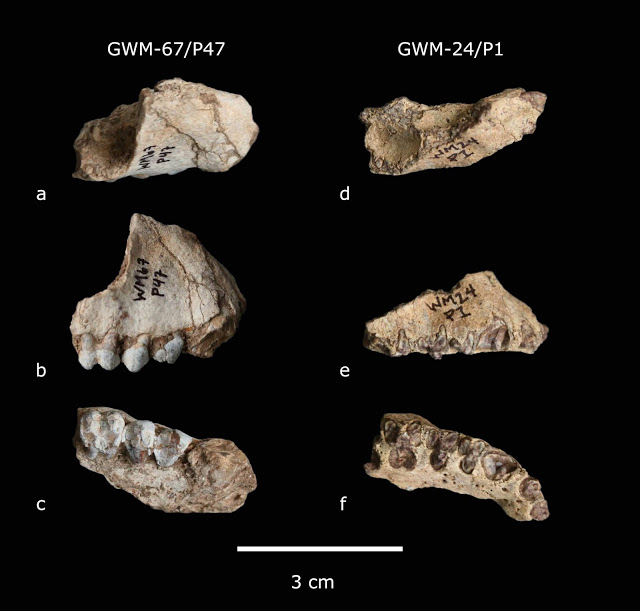 Paper published in the Journal of Human Evolution

Sileshi Semaw from the Centro Nacional de Investigación sobre la Evolución Humana (CENIEH), is coauthor of a paper published in the Journal of Human Evolution about a large series of fossil cercopithecid primates named Pliopapio alemui and Kuseracolobus aramisi, two different new primate species dated between 4.8 and 4.3 million years ago known only from Gona and the Middle Awash study area in Ethiopia.

The fossil discoveries include upper jaws, mandibles and postcrania found from deposits that also yielded Ardipithecus ramidus, a hominin species first identified in the Middle Awash study area located to the south of Gona. Based on abundance of various animal species, including monkeys, the ancient environment in which Ardipithecus ramidus lived was argued to be in a closed habitat with forests.

In addition to providing important information on the biological evolution of monkeys, these fossil discoveries provide critical information about the ancient environment in which Ardipithecus ramidus lived. Remarkably, differences in relative abundance of these fossil monkeys showed that at Gona Ardipithecus ramidus lived in open wooded habitats, which is different from the closed forested habitat documented in the Middle Awash.

“Therefore, our study shows environmental differences in the areas inhabited by Aridpithecus ramidus, one of the earliest hominins that lived at Gona and in the Middle Awash 4.5 million years ago,” says Sileshi Semaw.

A site of Ardipithecus