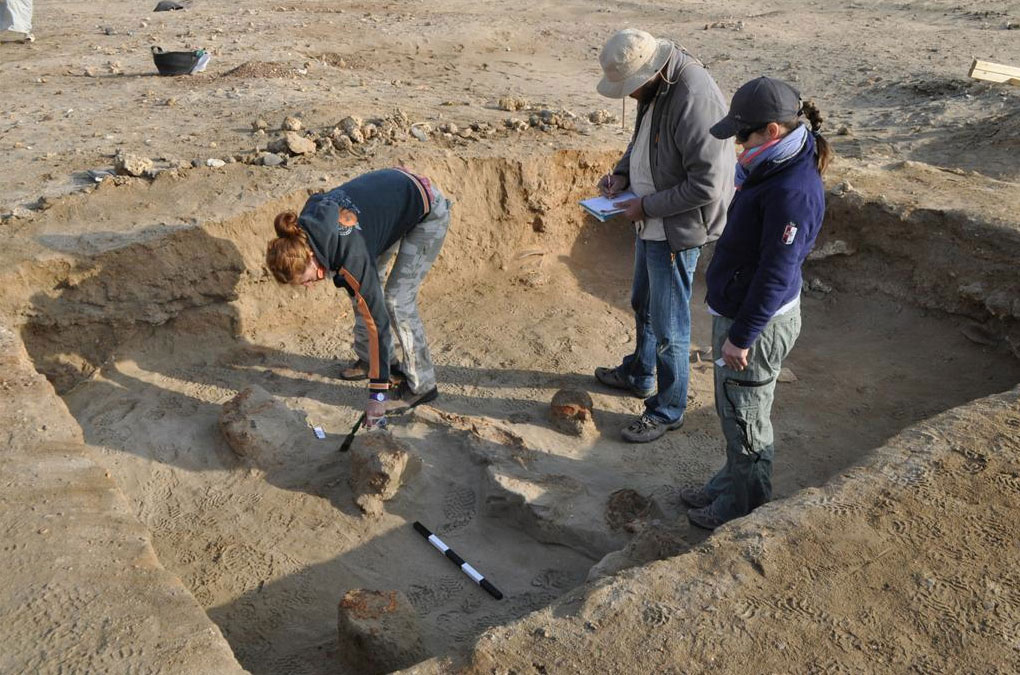 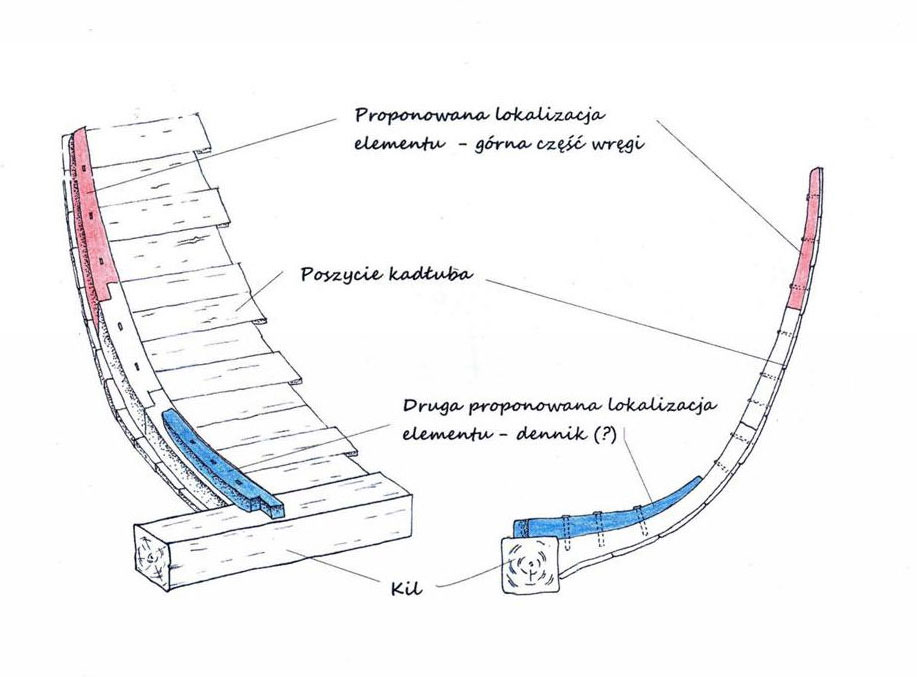 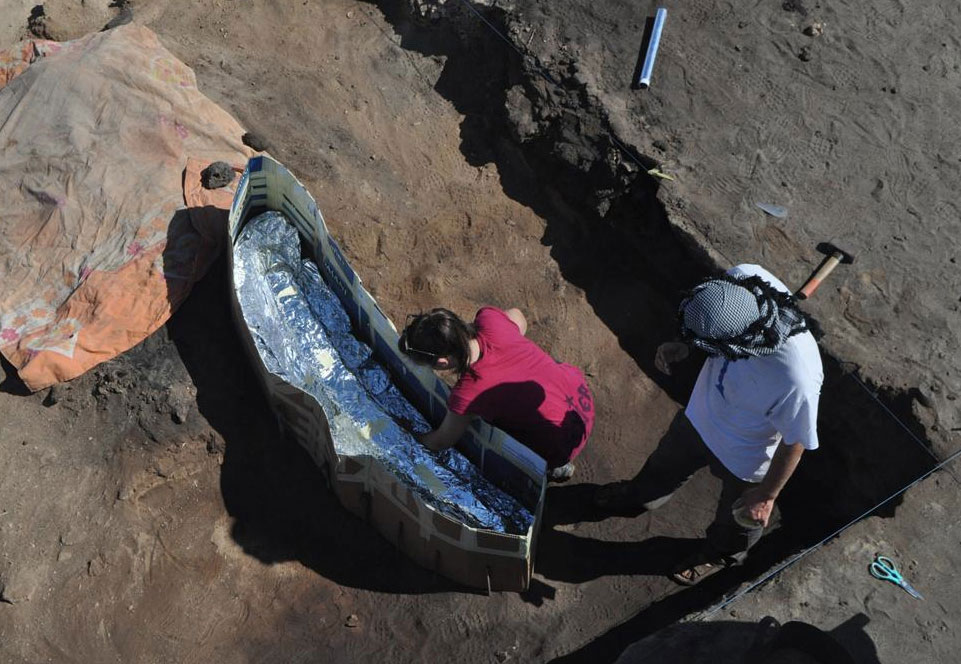 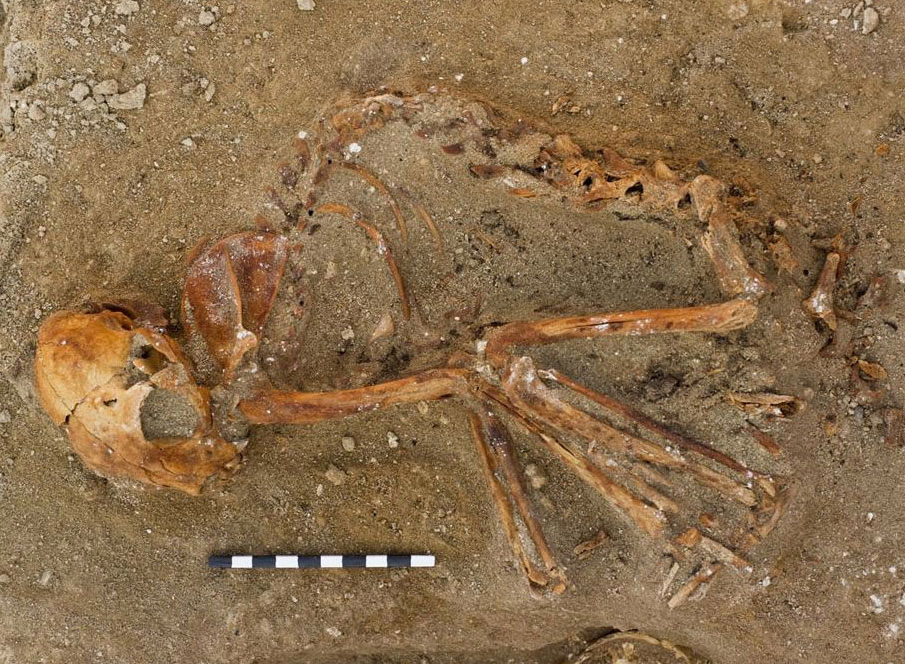 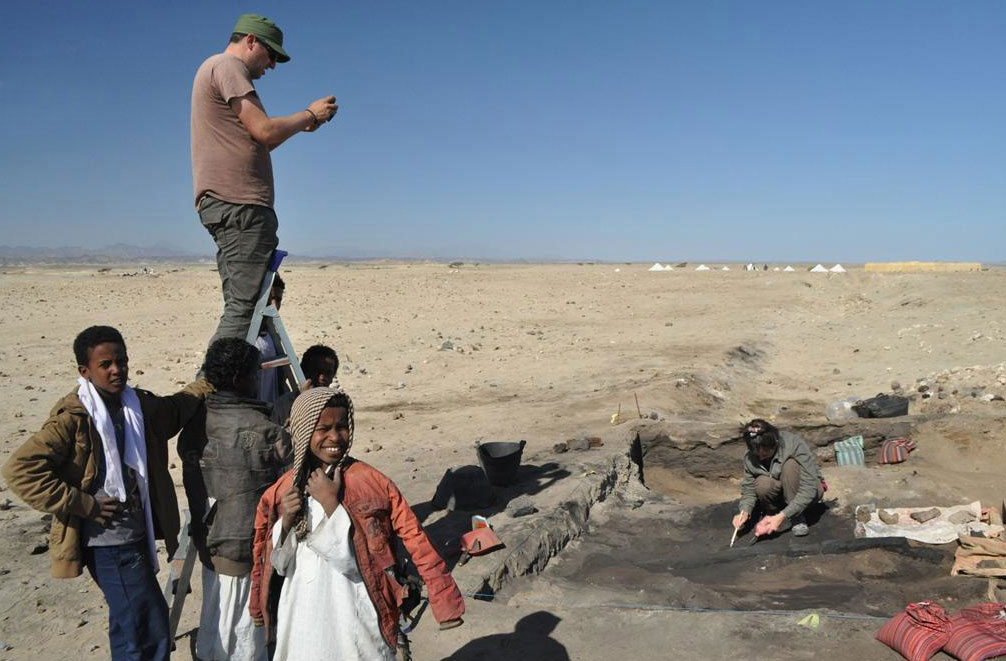 Archaeologists studied two-thousand-year-old port infrastructure and a large animal cemetery in Berenice on the Red Sea in Egypt.

“This time during excavations we got lucky. Undoubtedly, this year’s most interesting find is a frame – wooden part of a ship hull from the early Roman period”, told PAP Iwona Zych from the Centre of Mediterranean Archaeology, University of Warsaw, who leads the research project in cooperation with Prof. Steven E. Sidebotham of the University of Delaware in the United States.

This is the first fully preserved and documented frame from the hull of the ship from this period in Egypt. The find and the place of its discovery leads researchers to believe that the ship was dismantled and its parts stored in the warehouse in the port bay. Archaeologists will examine the object. Detailed measurements will allow for an approximate reconstruction of the size of the ship.

“This will be the first time that we know the actual size and construction of a Red Sea vessel, because no ancient vessels, or even wrecks have survived to this day”, said Zych.

North-east of the port, archaeologists discovered a large cemetery of small animals. Only this year they studied 60 burials, mostly of cats, but also a small number of dogs, two small vervets and a baboon. Most of the animals were buried either inside damaged clay vessels or covered with shards of clay pots and amphorae. An interesting fact is that one of the vervets had a metal collar.

Scientists are not sure why animals had been buried in this place. Archaeozoologist of the mission, Dr. Marta Osypińska, believes that such an accumulation of burials may be a result of a plague brought to the port from a remote destination. Another possibility is exploitation of young animals in magical rituals, during which the oracle was consulted before a long sea journey. Pet cemeteries are also known from the areas of the Roman Empire, and this beloved animals also can not be ruled out in the case of Berenice. Further research may help solve this puzzle.

After several seasons of work in Berenice, archaeologists finally managed to make a complete geophysical map of the site. By using the magnetic method, archaeologists can accurately identify the areas in which there are structures.

“This year’s results are very promising. We have registered structures that are completely invisible on the surface. Among them is a building resembling a Tetrapylon (gate with four entries) at the intersection of two main streets and a large complex, probably with public/administration/cult purposes, in northern part of the city. We can expect the most important urban buildings in that area”, believes Zych.

The results of this year’s geophysical surveys, which took place in January and February, will be used to plan the survey excavations in the next season in the area of the two structures. Archaeologists expect particularly interesting discoveries next year.

Berenice was founded in the 3rd century BC by Pharaoh Ptolemy II (285-246 BC). Initially, the port was used for handling shipments of African elephants. That ruler wanted to use these animals in battles against his enemies, Seleucid rulers who ruled the East. Having the access cut off to Indian elephants, which were used by his opponents, Ptolemy wanted to use elephants obtained from an independent source, from eastern Sudan, Eritrea and Ethiopia. Animals were shipped by vessels through the Red Sea and unloaded in the port of Berenice. Next, the animals were herded across the Eastern Desert to the Nile valley. Apart from elephants, vessels with goods from India, Ceylon and South Arabia entered the port. The city was a refuge and a place of temporary residence for sailors, traders and people from the remotest corners of the world.