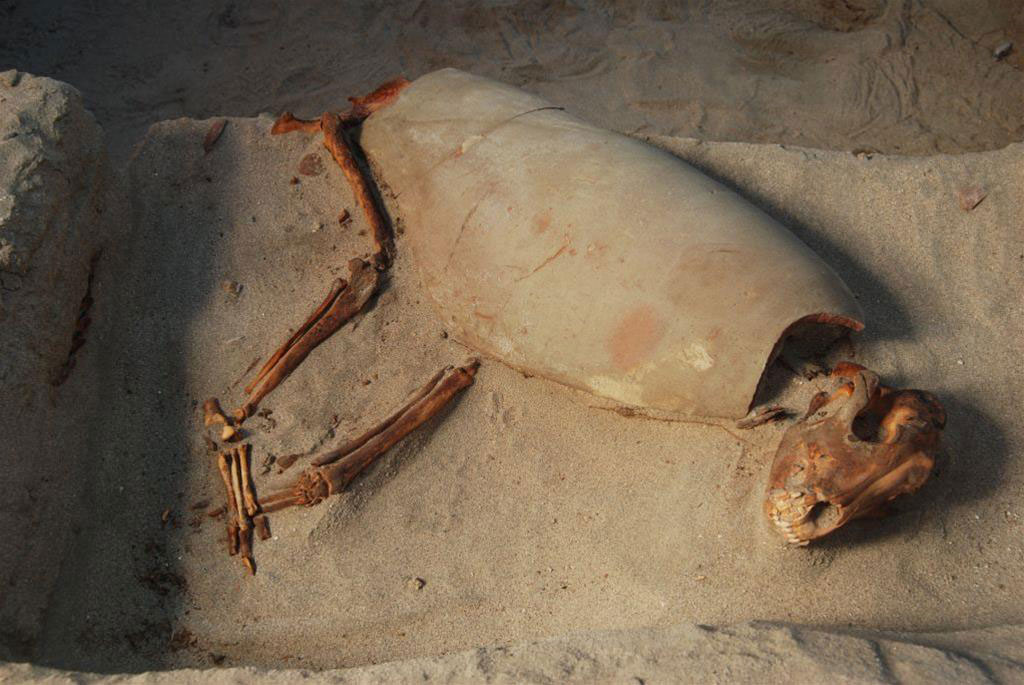 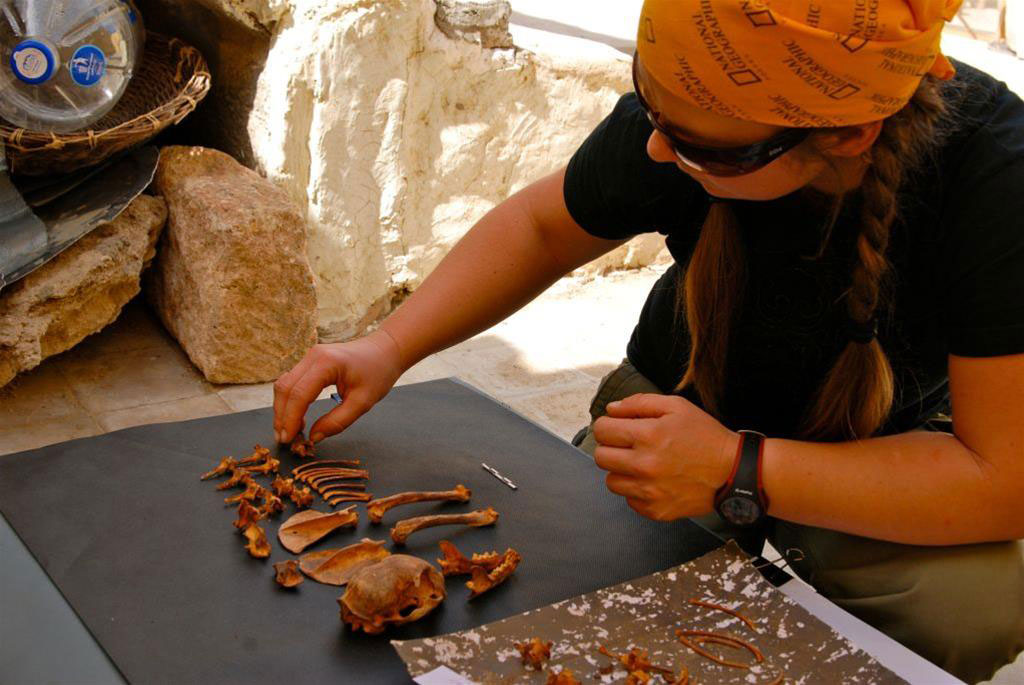 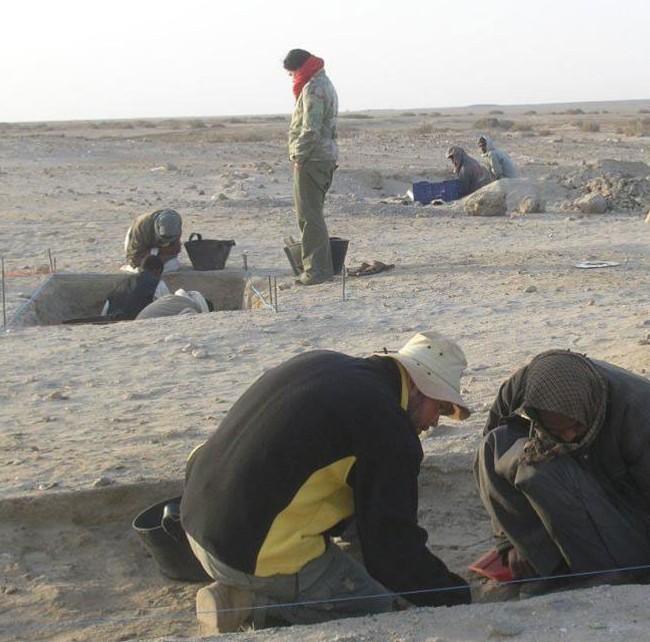 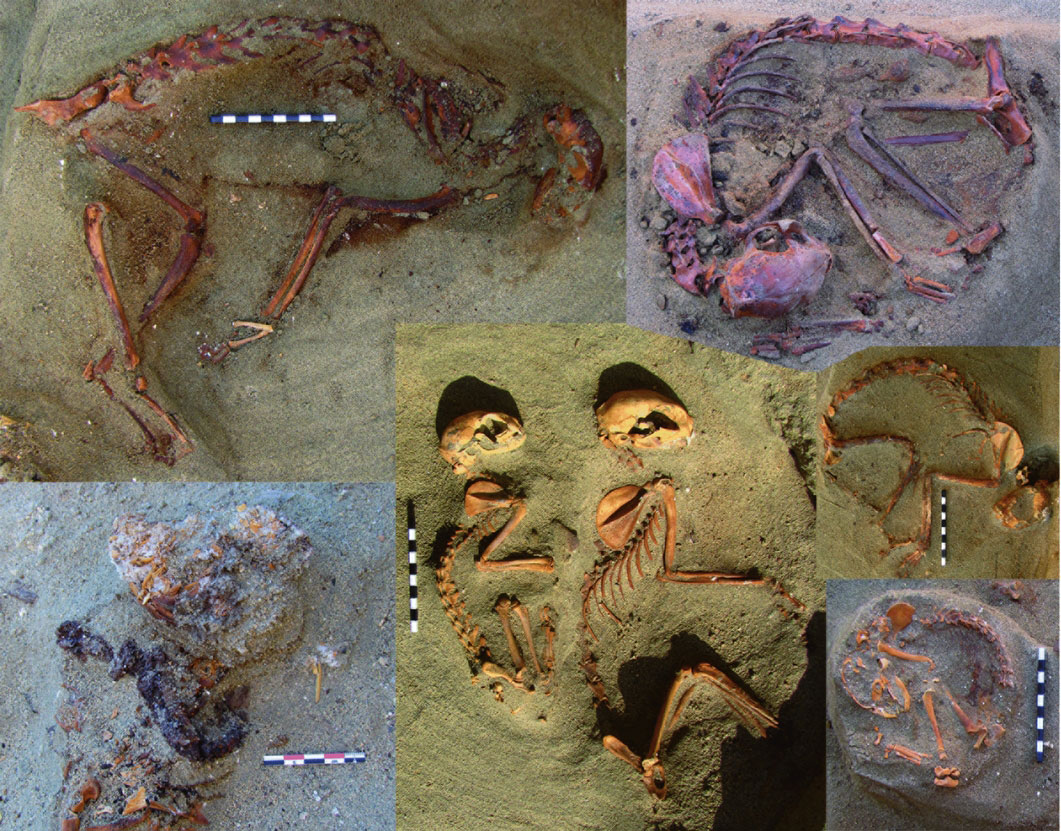 A pet cemetery discovered in Egypt’s town Berenike has yielded remains of animals which were companions rather than of religious use. What is mostly the case in the various animal burials found in Egypt is that the animals buried in specific locations were bred for sacrifice and often buried as offerings in religious rituals. The excavation at Berenike, an ancient Red Sea port town, revealed what was actually a pet cemetery.  The excavation, which started in 2011, is led by Steven Sidebotham from the University of Delaware in cooperation with the Polish Centre for Mediterranean Archaeology from the Warsaw University.

Archaeologists unearthed about 100 intact animal skeletons, as well as artefacts. The pet cemetery probably dates to the period between the late 1st and first half of the 2nd century AD. It was located in an area between the town of Berenike and a Ptolemaic fort area nearby. Most of the animals buried at the site were cats, with 86 complete skeletons, while three of them were double burials of one adult and one juvenile feline. The next highest number of skeletons found were those of dogs, with nine skeletons. Archaeologists also unearthed three monkeys. Some grave offerings were also discovered and some of the animals were buried along with their iron collars and ostrich egg-shell beads around their necks.

The offerings, the tombstones, the improvised sarcophagus-like vessels in which the animals were buried all indicate that the owners of the animals approached the burying process with care and tenderness.

Marta Osypińska of the Polish Academy of Sciences, the author of a new study in the journal Antiquity highlighted the significance of the emotional factor, which renders this burial site an actual pet cemetery.