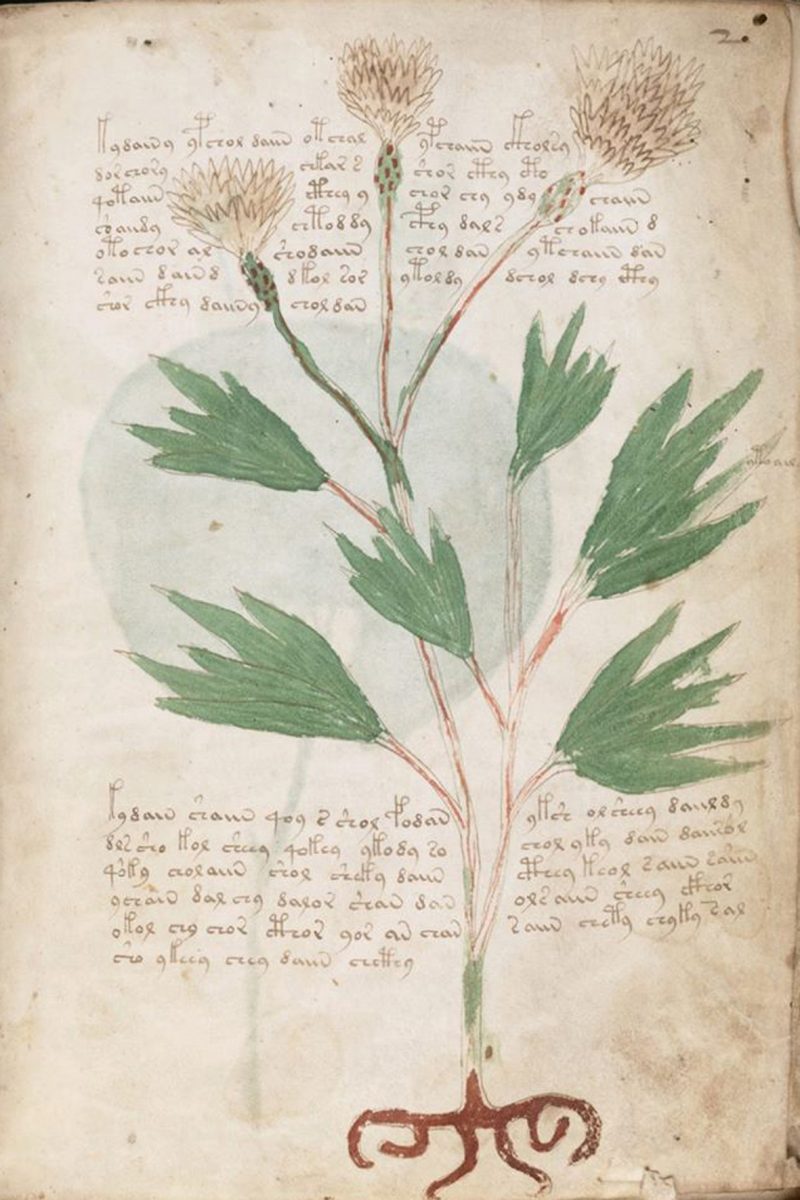 After years of research, the renowned Egyptologist Prof. Dr. Rainer Hannig has succeeded in deciphering the mysterious Voynich Manuscript, according to a report released by the Roemer-und Pelizaeus-Museum at Hildesheim, Germany.

Prof. Hannig ranks as an outstanding expert in the ancient Egyptian language and is working for several years now as a scientific advisor for the Roemer- und Pelizaeus-Museum in Hildesheim. In this context, he conducts research not only on Egyptian hieroglyphs but also on other ancient scripts and their deciphering. Since 2017 he has been intensively studying the mysterious Voynich Manuscript, which is being regarded as the most enigmatic script of our time. Now he has succeeded to decipher the symbols, to identify the language in which Voynich was written as Hebrew and to translated the first text passages.

The Voynich Manuscript which dates back to the 15th century was named after his earlier owner, Wilfrid Michael Voynich, who purchased it in 1912. Today it is part of the collection of the Beinecke Rare Book & Manuscript Library of the University of Yale, USA. The book is richly illustrated with depictions of plants, drawings of different roots, astrological signs as well as astronomical and cosmological motives. The script is unique and up to now, it has been impossible to decipher it.

The individual symbols are easily discernable and aesthetically impressive. They consist of a combination of Latin letters, Arabic numerals, and unknown symbols. Because it functions as a secret code, cryptologists from all over the world are fascinated by it. Despite the countless efforts to decipher it, up to now no one has managed to decode the script, to ascertain the language in which it was written and to decipher the content of the manuscript.

At first, Hannig wanted to determine the language of the manuscript. After analyzing the word structure, length of words, etc. he was able to determine, by comparing it with European and non-European languages, that the language was Semitic. Then he could narrow down the list of possible languages to Arabic, Aramaic, and Hebrew, which in Medieval times were the common languages of scholars in Europe.

To read the article of Prof. Hannig (in German) click here