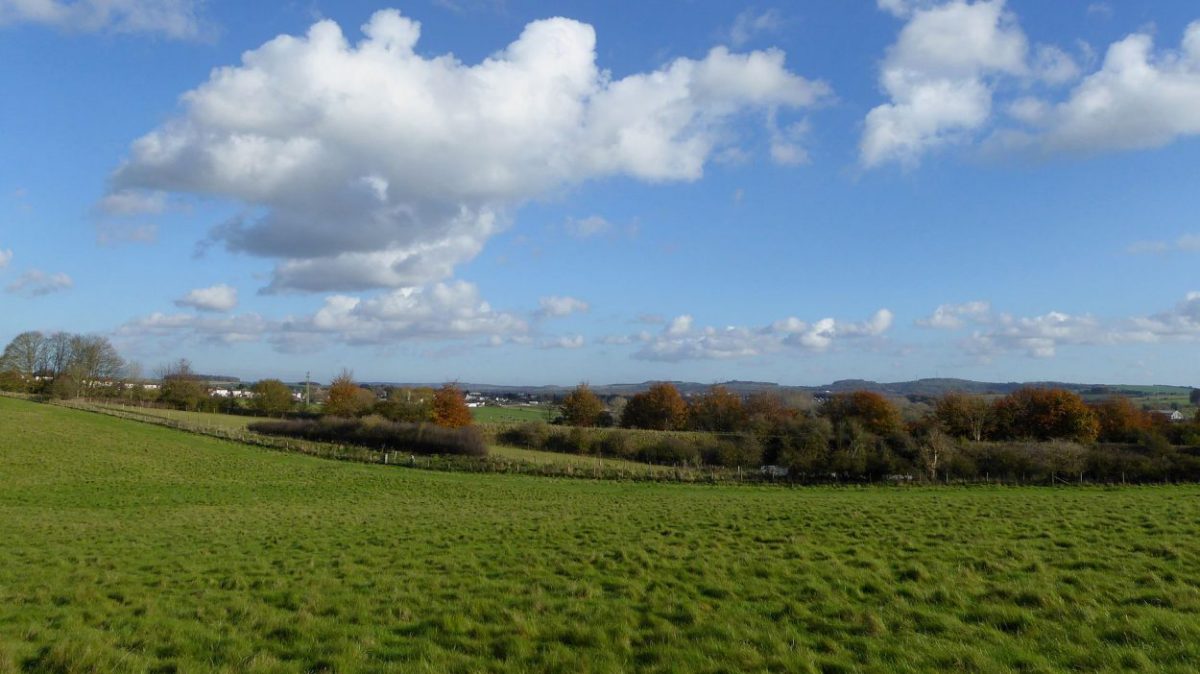 The shafts that date from around 2500 BC

Archaeologists from the University of Bradford have announced the discovery of a large prehistoric site at Durrington Walls near Stonehenge in England.

The archaeologists found a series of Neolithic shafts that date from around 2500 BC and stretch for 2km around the Durrington Walls and Woodhenge monuments. Durrington Walls is the site of a large Neolithic settlement and henge enclosure that is located 2 miles from Stonehenge, whilst Woodhenge is a Neolithic Class II henge and timber circle monument in the Stonehenge World Heritage Site.

The shafts are around 10 metres in diameter and reach a depth of 5 metres. Archaeologists believe they were used along with an internal post line to mark a boundary and to guide worshipers to the monuments.

The team have so far discovered up to 20 shafts, which they initially dismissed as natural features such as hollows in the chalk. It was thanks to a large geophysical study of the wider landscape that they were able to identify a pattern emerging where they could literally join the dots.

By using optically stimulated luminescence profiling and dating, a study of the sedimentary infills will also give the researchers an archive of the local environmental information and enable them to write a detailed narrative of the Stonehenge landscape.

Research on the shafts was conducted as part of the Stonehenge Hidden Landscape project in partnership with several universities and research institutions.

Prof Vince Gaffney from Bradford University said: “The area around Stonehenge is amongst the most studied archaeological landscapes on earth and it is remarkable that the application of new technology can still lead to the discovery of such a massive prehistoric structure which, currently, is significantly larger than any comparative prehistoric monument that we know of in Britain, at least.”

Eamonn Baldwin from the University of Birmingham said: “The Stonehenge landscape stands apart, not only as one of the most important archaeological landscapes in the world, but also amongst the best studied. To make such a major discovery within such an area is remarkable, and a testament to how archaeologists have begun to integrate technology with traditional research methods including excavation and aerial photographic survey.”