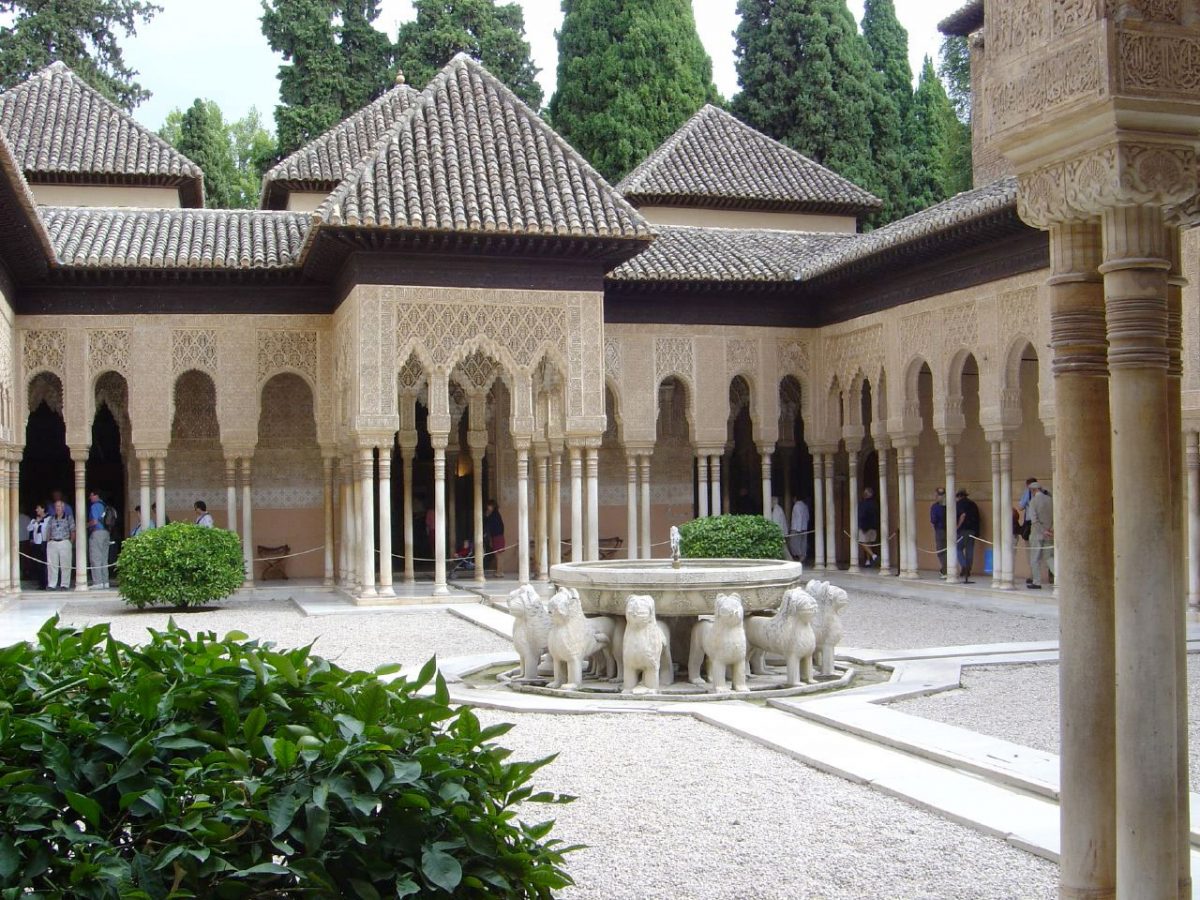 The Alhambra palace has reopened to the public

An example of extraordinary Islamic architecture in Granada

The Alhambra palace in Granada, this jewel of Islamic architecture in the Iberian Peninsula and one of the most popular monuments in Spain, reopened to visitors after three months of being closed owing to the coronavirus pandemic.

“I’m proud to be here and to be the first person to visit Alhambra since it reopened,” Mariana Castro Mendoza told Agence France-Presse.

To mark the reopening, the 36 year old Mexican woman who now lives in the town was able to ring the bell of the Torre de la Vela which is “a symbol of hope for everyone” she says.

This time, the privilege of visiting the Alhambra after its opening, a monument that is usually visited by tourists from all over the world, was enjoyed by the town locals. This is because complete freedom of movement is not going to be restored in Spain until Sunday, the day Spanish borders reopen to European citizens. Holidaymakers however from the rest of the world will not be able to come to Spain until July 1.

Under a bright clear sky with the Sierra Nevada mountain range on the horizon, the impressive monument that is a dominant feature of Granada opened its gates with strict health measures.

Wearing a mask is mandatory and disinfectant gel is distributed to visitors at the entrance with signs regularly reminding them to keep the two meter safety distancing.

“This is a happy day because we’re seeing visitors again,” said Rocio Diaz who heads the trust that runs the site.

“For the time being, the Alhambra can only admit 50% of its capacity of 4,250 visitors. Under normal circumstances 4.250 tickets were sold daily, but on this first day of reopening we shall restrict ourselves to 1,000 tickets” said Diaz.

“The Alhambra is always beautiful but now, with fewer people, I feel like it shines even more,” said Mariana Castro.

The Alhambra, whose name is Arabic for “the red one”, has been declared a World Heritage Site by UNESCO. The complex of Islamic palaces, gardens, a fortress and the Renaissance palace of Charles V comprise a monumental building of incomparable beauty visited annually by around 2.7 million people these recent years.

The Alhambra was the seat of the Nasrids, the last Muslim dynasty in the Iberian Peninsula, who ruled from the mid 13th century until Catholic monarchs Ferdinand and Isabella reconquered the city in 1492 and brought an end to the kingdom of Granada.