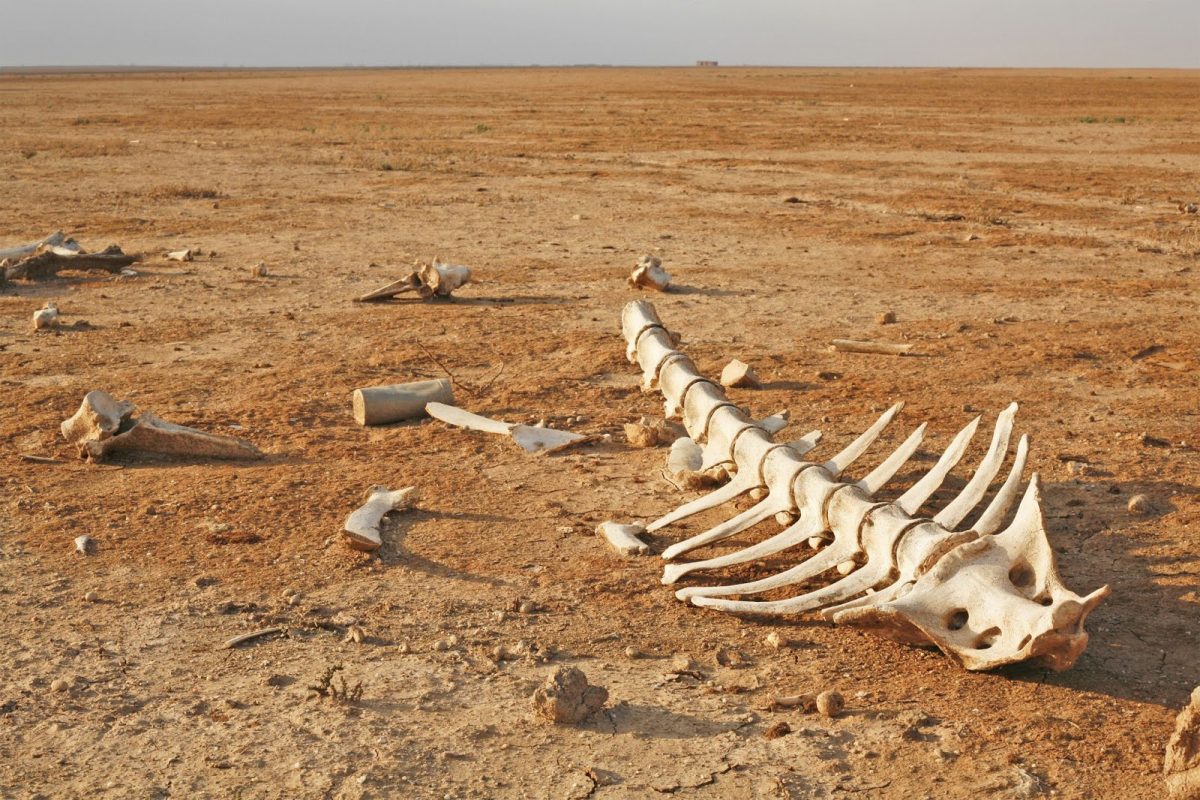 Naturalist and zoologist Georges Cuvier established extinction as a distinct field of science in a series of publications beginning in 1799. He confirmed that fossil species were formerly living species no longer extant, confirming similar conclusions of classical Greek scholars. However, mechanisms thought to control the process remained controversial for two centuries.

As Delbert Wiens, Timothy Sweet, and Thomas Worsley review in a new article in The Quarterly Review of Biology, biologists did not become seriously interested in extinction until the mid-1980s, when the field of conservation biology was founded in response to the impending anthropogenic sixth mass extinction. Explanations for extinction in the geological past have centered on speculation about cause, while neglecting effect. “Without a clear understanding of cause and effect, it is impossible to establish a mechanism or to intervene successfully in the process of an ongoing extinction event,” they write.

In an earlier study, Wiens and co-author Thomas Worsley proposed “multigenerational, attritional loss of reproductive fitness,” or MALF, as a “complete” paradigm for extinction, which encompasses cause, effect, and a mechanism of extinction. The new paper, “Validating the New Paradigm for Extinction: Overcoming 200 Years of Historical Neglect, Philosophical Misconception, and Inadequate Language,” verifies the paradigm.

To provide context for the new paradigm, the paper explores the history of linguistic and philosophical contradiction or misconception concerning the term “extinction.” As an example, as the authors note, in the Christian era, only a supernatural agent was thought to possess the power to extinguish a species.

The authors also discuss the inadequacy of “incomplete” paradigms based largely on “cause-alone” explanations and consider logical inconsistencies and difficulties inherent in the usage of the term “extinction” itself. “The assumption that background and mass extinction are distinct processes introduces profound conceptual problems,” they note. “Descriptive, or nonconceptually based definitions are often circular or meaningless, and must be distinguished from explicative definitions.” Mass extinctions are categorized as “unusually large extinction events,” yet that “tell[s] us nothing about the characteristics of these phenomena, which are the result of attempting to classify the extremes of a continuum into distinctive categories.”

A step in the reconceptualization of extinction, the authors posit, is a new term for extinction. They propose “evanesce,” inspired by Thomas Jefferson’s use of the term “evanish.” “Evanescence” does not imply an external agent performing the action and fits the understanding of extinction as a process without adding confusing connotations, they argue. “This process may be a precursor or complement to evolution, but not necessarily so.”

MALF (multigenerational, attritional loss of reproductive fitness) is the causal mechanism by which the vast majority of species’ extinctions (“evanescences”) have occurred throughout biohistory. The incorporation of MALF and “evanesce” into discussions of biohistory, the authors argue, provide the means to determine the causal mechanisms necessary for intervention, and the language to elaborate more fully the processes of population decline and extinction.