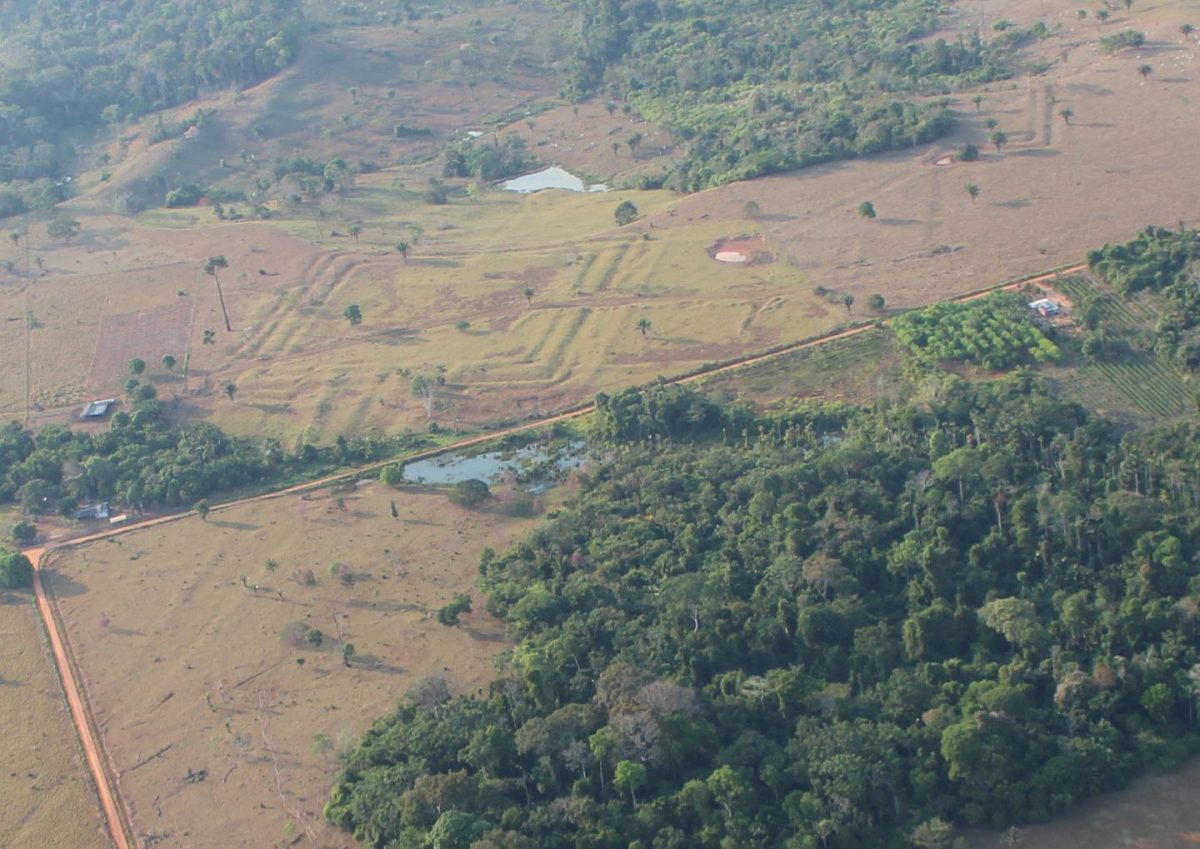 More than ten years ago, large geometric earthworks found in the southwestern parts of the Amazon, called geoglyphs, were reported in the global scientific news. A pre-colonial civilization unknown to scholars that built geometric ceremonial centers and sophisticated road systems. This civilization flourished in the rainforest area 2,000 years ago. The discovery radically altered the prevailing notion of the pristine Amazon rainforest. The research of an interdisciplinary Finnish-Brazilian team continues in the region with the support of the Academy of Finland. Recent findings show that large ancient construction projects not only shaped the landscape, but civilization has also impacted the diverse construction of rainforest.

The research team’s latest article “Domestication in Motion” has been published in the journal Environmental Archeology last week. The article shows that in addition to the cultivation of manioc, maize and squash, the protection, care and planting of several trees were important for the food supply of the region’s Indigenous peoples, says research director Professor Martti Pärssinen. In particular, Brazilian nut and palm trees with protein-rich fruits are common in samples from geoglyphic sites. They show the pre-colonial diet of the geoglyphic ceremonial sites.

The article also describes how tree domestication was not a linear process in Amazon conditions, as wild forms of plants could also be protected. During the archaeological excavations wild and domesticated forms of peach palm fruit were found, among other plants. On the other hand, especially Brazilian nut trees as well as many palm trees, which are vital for both their fruits and palm kernels, were domesticated in the rainforest area for human consumption. Their fruits are clearly larger than they were 2,000 years ago.

A unlinear process of domestication is evident, as both wild and domesticated peach palm trees are still well known by Indigenous peoples in the state of Acre, and the latter have spread to a very large area across the Amazon, says Pirjo Kristiina Virtanen, assistant professor involved in the project.

Human impact on the Amazon rainforest stand has been significant, and therefore there is no such thing as virgin rainforest. On the other hand, the study shows that Indigenous peoples of the Amazon have been able to use their environment in a sustainable way by domesticating certain plants while protecting and respecting it. There is no indication that large areas of forest would have been deforested.

These new findings argue against the idealistic notion of the pristine Amazon rainforest. At the same time, however, it highlights how Indigenous peoples utilize wild plants while domesticating certain plants for humans’ use. The relationship between the peoples of the Amazon and forest has been proved sustainable. It should be explored further and lessons could be learned from this.

The authors of the article are from the University of Helsinki. Martti Pärssinen, Professor Emeritus leads the project and Pirjo Kristiina Virtanen, Assistant Professor of Indigenous Studies, has worked with the Indigenous peoples of the region. In addition to them, the authors were Brazilian palm researcher Evandro Ferreira and paleoecologist Alceu Ranzi from the Federal University of Acre. The Finnish Cultural and Academic Institute in Madrid has also contributed to the project. In Brazil the research was authorised by Instituto do Patrimônio Histórico e Artístico Nacional (IPHAN) and Fundação Nacional do Índio (FUNAI).