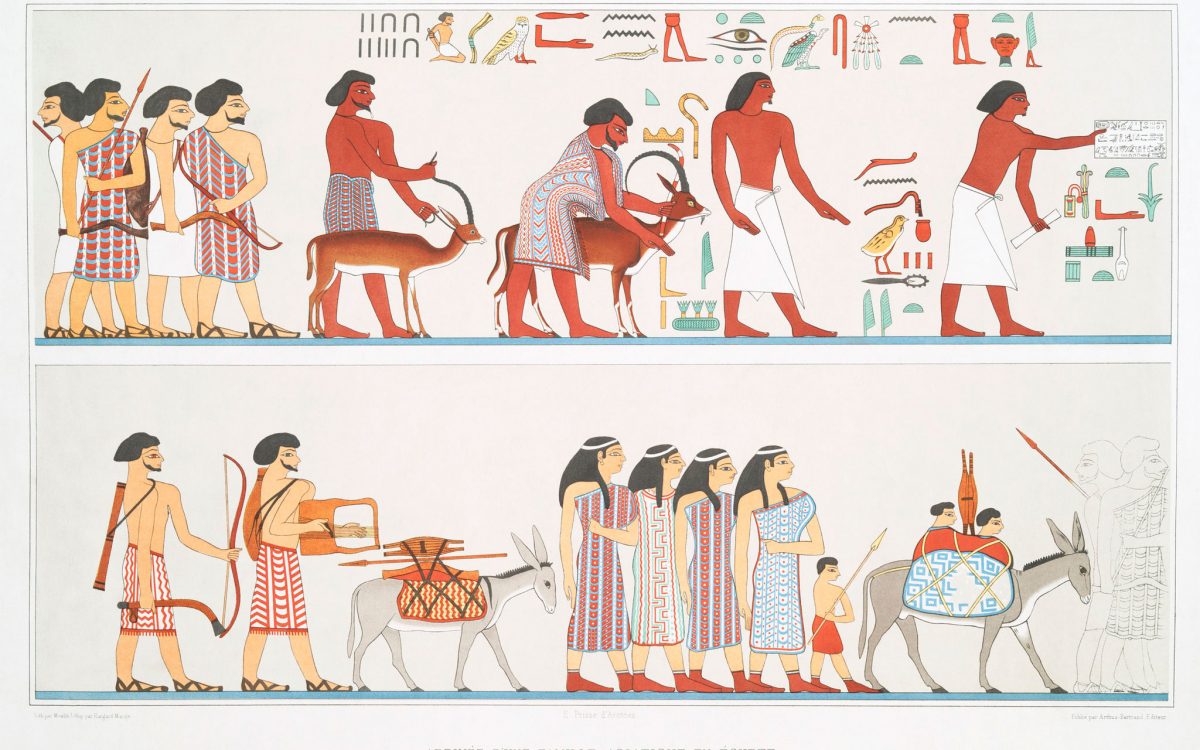 Ancient Egypt’s Hyksos might have been immigrants, not invaders, new study claims

Analysis of tooth enamel from tombs at Tell el-Dab'a

Ancient Egypt’s Hyksos might have been immigrants, not invaders. This is what a group of experts supports regarding what we know as a group of foreigners who invaded the land of the Nile at the end of the Middle Bronze Age and ruled its North for about a century.

As explained in the abstract of their study, published recently at PLOS ONE, a foreign dynasty, known as the Hyksos, ruled parts of Egypt between c. 1638–1530 BCE. Their origins are thought to be rooted in the Near East, which is supported by architectural features and grave accouterments from Tell el-Dab’a, the ancient urban site known also as Avaris. In this former Hyksos capital in the Eastern Nile Delta, archaeologists have excavated both pre-Hyksos and Hyksos-era tombs, characterized by a blend of Egyptian and Near Eastern elements. However, investigations are still ongoing as to where the Hyksos came from and how they rose to power.

Enter the international team of experts aiming at elucidating the question of possible provenience. The team was led by Chris Stantis (University of Bournemouth) and included leading Austrian archaeologist Manfred Bietak, the “life and soul” of research at Tell el-Dab’a.

The research was based on anthropological material from tombs and aimed at answering three questions: a. Whether the material shows a  pattern to the influx of foreigners in the region, b. Whether there was a sex-based pattern in population movement and c. whether the provenance of non-locals can be shown with confidence.

The results showed an influx of non-locals in the pre-Hyksos period (12th and 13th Dynasties, c. 1991–1649 BCE) during the constitution of this important harbor town, while the number of individuals already born in the Delta was larger during the Hyksos period. These foreigners’ provenance was also shown to be Near Eastern. Finally, regarding a possible sex-based pattern in population movement, they observed a predominance of non-local females both pre- and during the Hyksos era.

These results were shown as consistent with the theory that, while the ruling class had Near Eastern origins, the Hyksos’ rise to power was not the result of an invasion, as popularly theorized. Instead, it seems like an internal dominance and takeover of the foreign elite. As for the continuous influx of foreign women, it suggests a possible patrilocal residence.

“We discuss our findings against the current evidence of material culture and historiography, but more investigation in Near Eastern comparative sites has to be conducted to narrow our future search for the actual origins of the Hyksos” the team explains.