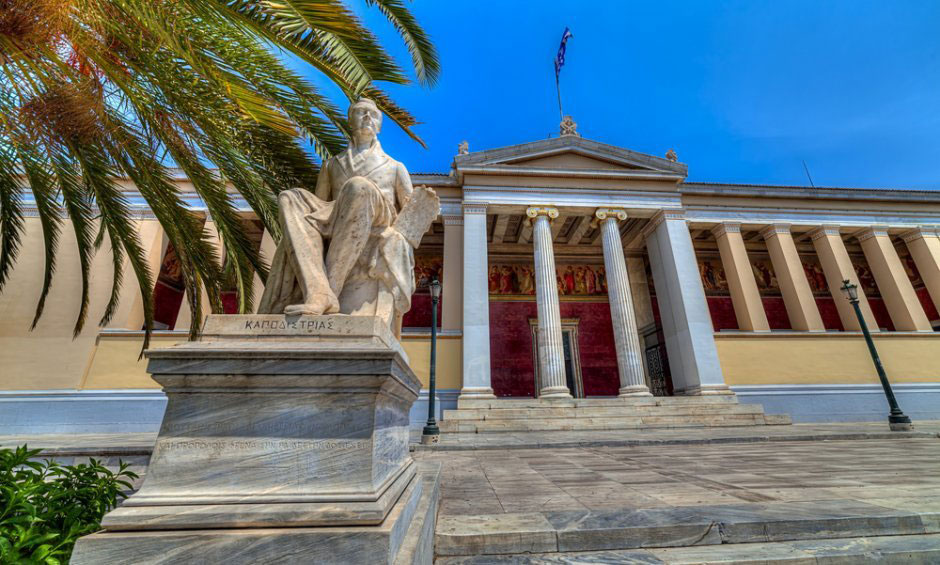 The Senate of the National and Kapodistrian University of Athens issued a statement expressing “deep concern” about the planned conversion of the Church of the Holy Wisdom/Hagia Sophia in Constantinople, “a unique monument of world cultural heritage” into a mosque.

“All of us have the duty to protect the World Heritage Sites and for this there must be a global movement for the protection of the Hagia Sophia Monument”, the Senate points out in the announcement and stresses that the university will raise this issue in all international forums it participates in.

The announcement of the Senate states: “Since 1934, the church of Hagia Sophia has been operating as a Museum, following a decree by Kemal Ataturk, thus enabling this Monument, now a Museum, to become a pole of world cultural heritage that unites cultures, distancing them from political and religious fanatics who ‘make instruments’ of Monuments and violate International Conventions and any notion of Law. In 1985, the Church of Hagia Sophia was included in the List of Monuments of World Cultural Heritage of UNESCO as a Museum”.

The University of Athens has a long history in protecting cultural heritage andrecently established the Center for Excellence in the Enhancement of Orthodox Heritage and Interreligious Dialogue. It called on all International Organizations in charge of Cultural Monuments to take the necessary initiatives to “ensure the protection of Hagia Sophia’s character and all that it represents in the modern multicultural world today”.

It also called on the global university community “to highlight the catastrophic consequences of this particular political decision that is divisive both in interfaith dialogue and the general effort for intercultural understanding”.