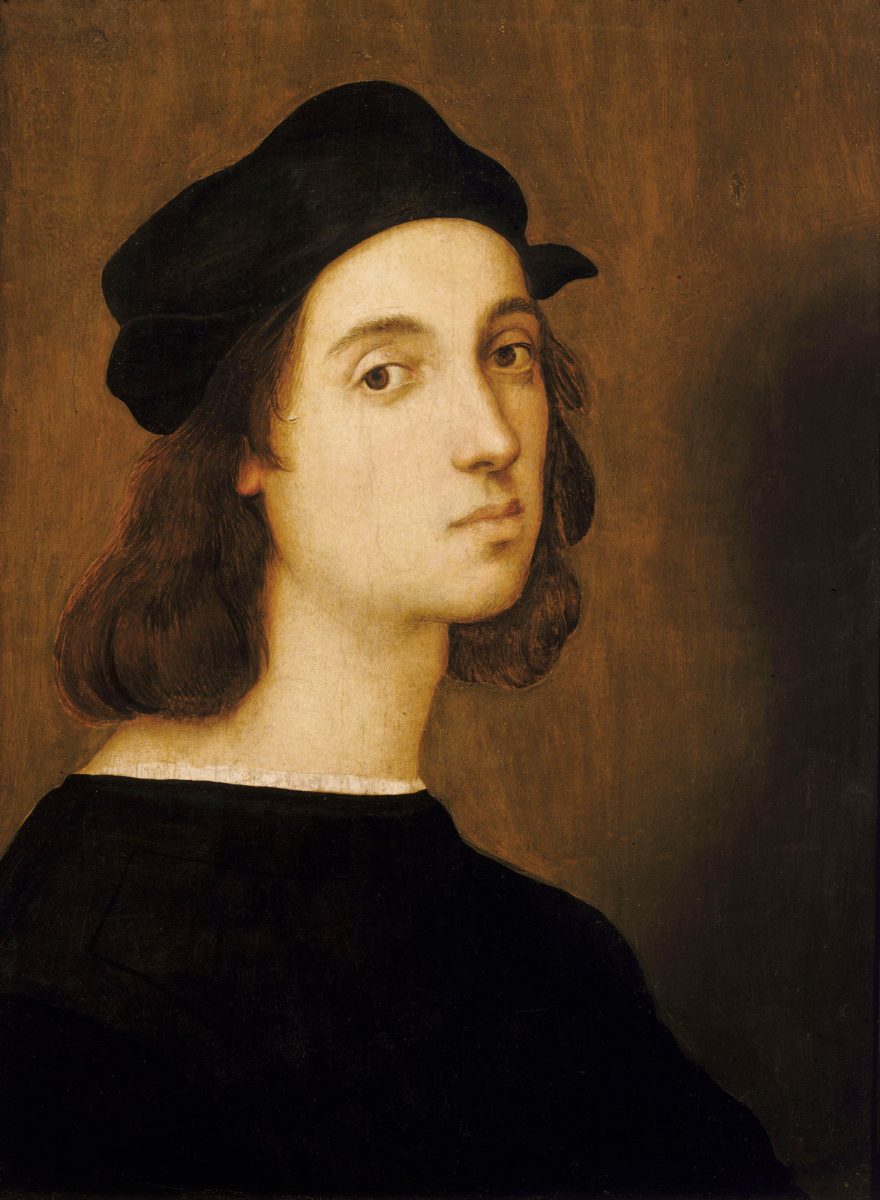 Raphael may have died of a “coronavirus related disease”

According to a new study on the great Renaissance artist, Raphael who suffered with a high fever from a “coronavirus related illness” died after failing to tell his doctors that he had been secretly visiting his  mistresses on bitterly cold nights, which led the former to mistakenly bleed him.

Popular legend has it that the painter was just 37 years old when he died in 1520, this year being the 500th anniversary of his death, of syphilis contracted from his affair with a lady. Experts agree that his death was due to infection.

The fever that exhausted the productive painter and architect was handled by “the best doctors in Rome sent by the pope” and  who feared that they would lose this invaluable artist, historian of medicine Michele Augusto Riva told the AFP.

The Italian painter Giorgio Vasari (1511-1574) says in his masterpiece “Lives of the Most Excellent Painters, Sculptors and Architects” that Raphael failed to tell the doctors of his day about his “frequent night outs in the cold” to visit his mistresses.

“It was much colder in March at that time, and it is very likely that he contracted pneumonia,” Riva said.

Doctors diagnosed a fever caused by “excessive secretion of fluids” or blood and as a result proceeded to bleeding – by resection or with leeches — which fatally weakened the artist, a child prodigy and one of the three Renaissance masters , along with Michelangelo and Leonardo da Vinci.

Raphael had a grand funeral at the Vatican. His body rests in the Pantheon in Rome where throughout 2020 a red rose adorns his tomb, marking the 500th anniversary of his death.

“At the time, doctors were aware of the dangers of bleeding in the treatment of infectious diseases, but they acted on the basis of misinformation,” explained Riva, who co-authored the study with three fellow researchers from Bicocca University, Milan.

“A medical error and his own mistake of not giving a true account of his story, contributed to Raphael’s death,” he said.

The researchers had completed their study, which was published this week in the j Internal and Emergency Medicine journal, before COVID-19 swept through northern Italy in late February.

“As far as we know, Raphael died of a lung disease that is very similar to the coronavirus we know today,” Riva said.

Contemporary accounts of his death reveal that the painter’s illness “lasted 15 days, with Raphael calm enough to put his affairs in order, confess his sins and receive the last rites”. The researchers report that it was an acute illness with a high and continuous fever.

“A recent sexually transmitted infection — such as gonorrhea and syphilis — can not explain the incubation period.” “An acute onset of viral hepatitis could not be considered possible without jaundice, and other signs of liver failure. No outbreak of typhus or plague had been reported in the city of Rome at that time,” the study points out.

Despite his untimely death, Raphael produced a large number of great works, many of which are in the Vatican, where many rooms are full of his frescoes.

After being completed by Raphael’s apprentices following his death, the so-called “Raphael Halls” remain one of the most popular among the Vatican museums.