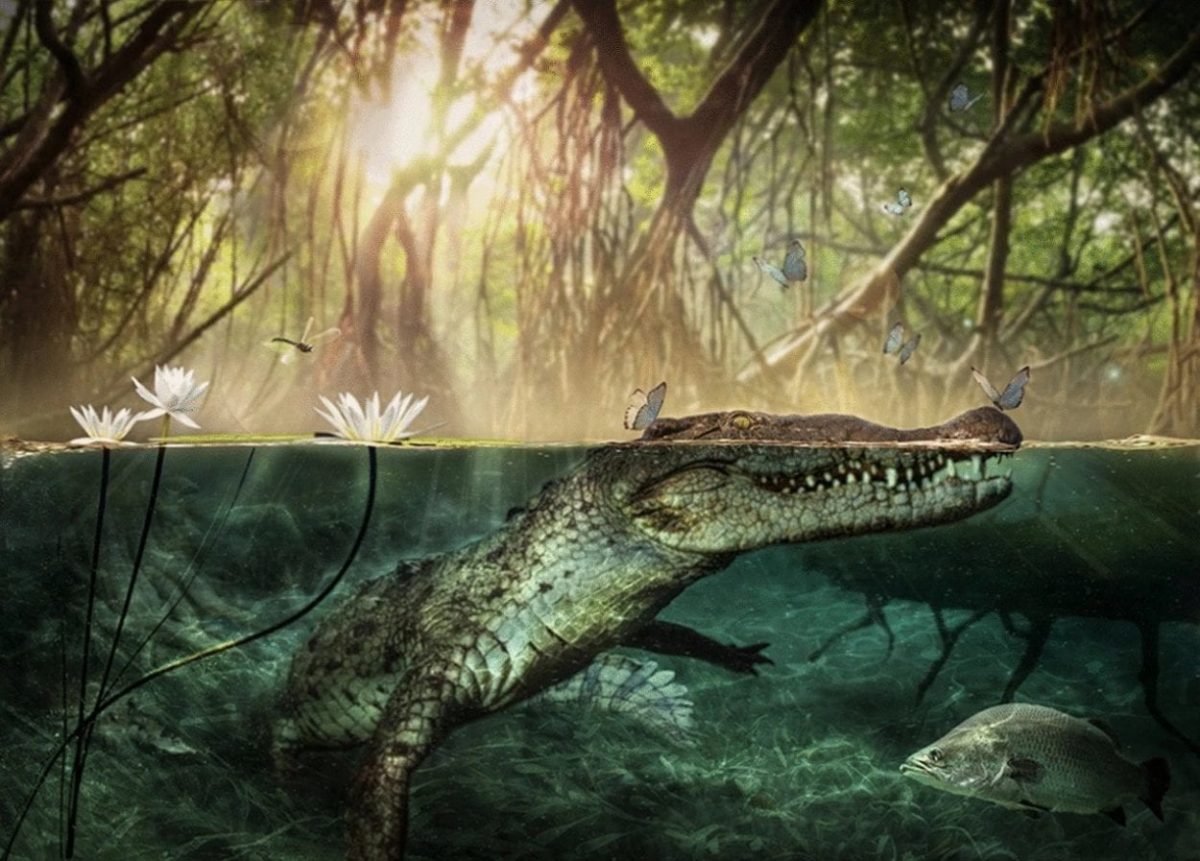 The findings suggest that crocodiles may have migrated from Africa to America during the Late Miocene epoch (11-5 million years ago).

Prior to this discovery it was unclear whether crocodiles reached the Americas from Africa, via a hypothesized transatlantic voyage, or vice-versa. Massimo Delfino and colleagues used CT imaging to re-examine a skull of C. checchiai stored at the Earth Sciences museum MUST of Sapienza University of Rome, that was discovered in 1939 in As Sahabi, Libya.

Further analyses of the evolutionary relationships between species suggest that C. checchiai may be part of the same lineage as the four crocodile species found in North and South America today.