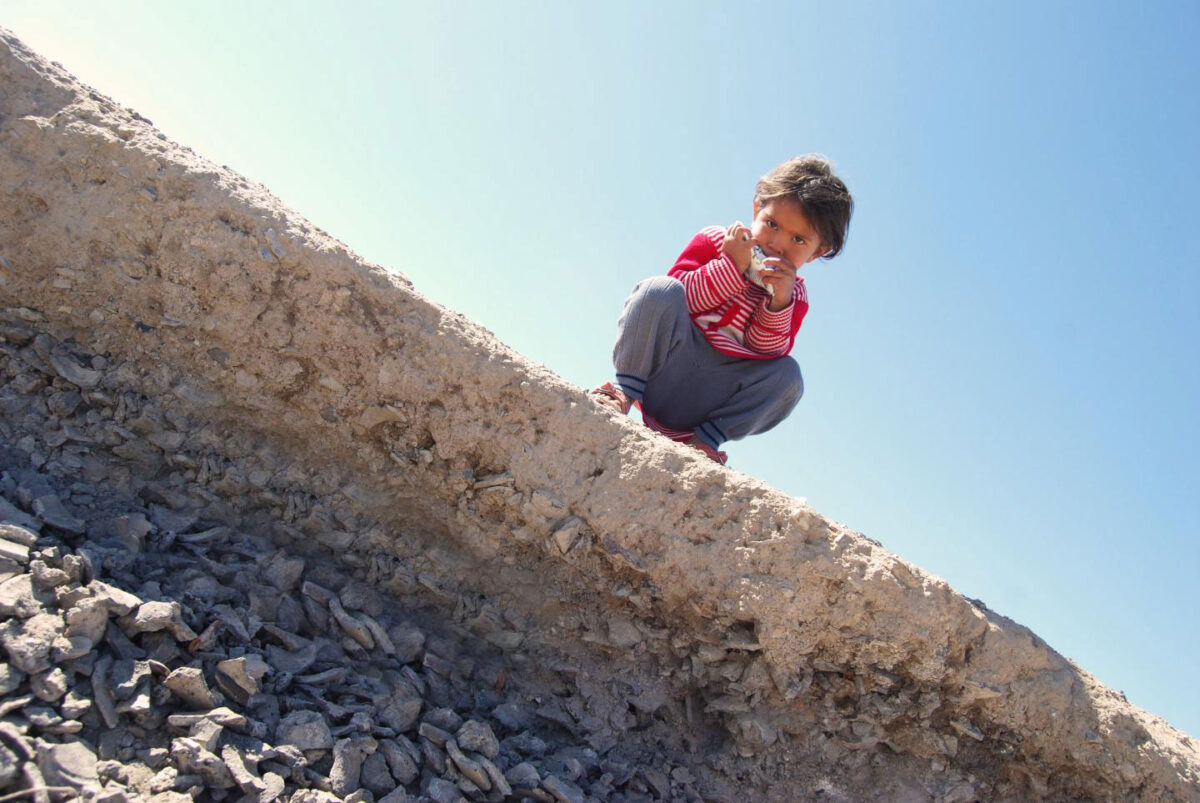 Chromium steel was first made in ancient Persia

Chromium steel — similar to what we know today as tool steel — was first made in Persia, nearly a millennium earlier than experts previously thought, according to a new study led by UCL researchers.

The discovery, published in the Journal of Archaeological Science, was made with the aid of a number of medieval Persian manuscripts, which led the researchers to an archaeological site in Chahak, southern Iran.

The findings are significant given that material scientists, historians and archaeologists have long considered that chromium steel was a 20th century innovation.

Dr Rahil Alipour (UCL Archaeology), lead author on the study, said: “Our research provides the first evidence of the deliberate addition of a chromium mineral within steel production. We believe this was a Persian phenomenon.

“This research not only delivers the earliest known evidence for the production of chromium steel dating back as early as the 11th century CE, but also provides a chemical tracer that could aid the identification of crucible steel artefacts in museums or archaeological collections back to their origin in Chahak, or the Chahak tradition.”

Chahak is described in a number of historical manuscripts dating from the 12th to 19th century as a once famous steel production centre, and is the only known archaeological site within Iran’s borders with evidence of crucible steel making.

While Chahak is registered as a site of archaeological importance, the exact location of crucible steel production in Iran remained a mystery and difficult to locate today, given numerous villages in Iran are named Chahak.

The manuscript ‘al-Jamahir fi Marifah al-Jawahir’ (‘A Compendium to Know the Gems’, 10th-11th c. CE) written by the Persian polymath Abu-Rayhan Biruni, was of particular importance to the researchers given it provided the only known crucible steel making recipe.

This recipe recorded a mysterious ingredient that they identified as chromite mineral for the production of chromium crucible steel.

The team used radiocarbon dating of a number of charcoal pieces retrieved from within a crucible slag and a smithing slag (by-products left over after the metal has been separated) to date the industry to the 11th to 12th century CE.

Crucially, analyses using Scanning Electron Microscopy enabled them to identify remains of the ore mineral chromite, which was described in Biruni’s manuscript as an essential additive to the process.

They also detected 1-2 weight percent of chromium in steel particles preserved in the crucible slags, demonstrating that the chromite ore did form chromium steel alloy — a process that we do not see used again until the late 19th and early 20th century.

Professor Thilo Rehren (UCL Archaeology and The Cyprus Institute), co-author on the study, said: “In a 13th century Persian manuscript translated by Dr Alipour, Chahak steel was noted for its fine and exquisite patterns, but its swords were also brittle, hence they lost their market value. Today the site is a small modest village, which prior to being identified as a site of archaeological interest, was only known for its agriculture.”

The researchers believe it marks a distinct Persian crucible steel-making tradition — separate from the more widely known Central Asian methods in Uzbekistan and Turkmenistan — for the production of low-chromium steel (produced at around 1 (one) weight percent of chromium).

Professor Marcos Martinon-Torres (University of Cambridge), last author on the study, said: “The process of identification can be quite long and complicated and this is for several reasons. Firstly, the language and the terms used to record technological processes or materials may not be used anymore, or their meaning and attribution may be different from those used in the modern science.

“Additionally, writing was restricted to social elites, rather than the individual that actually carried out the craft, which may have led to errors or omissions in the text.”

Commenting on their next steps, Dr Alipour said: “We are hoping to work with museum experts to share our findings, supporting efforts to date and provenance more early crucible steel objects with the unique chromium steel signature.”