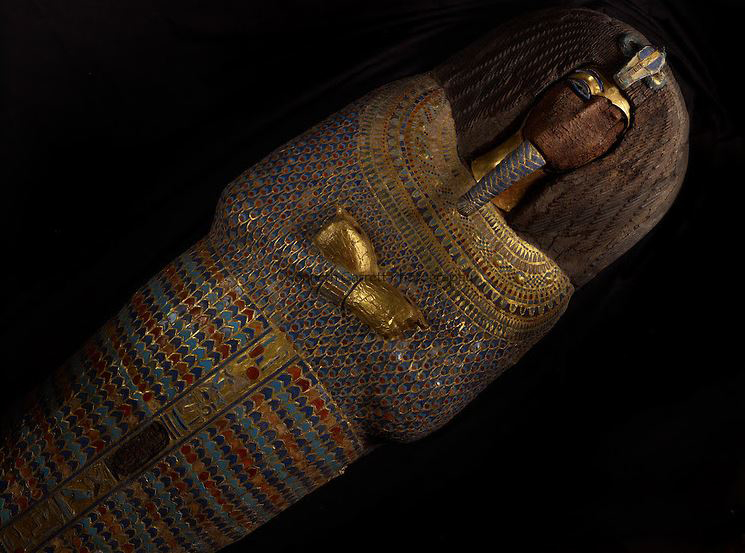 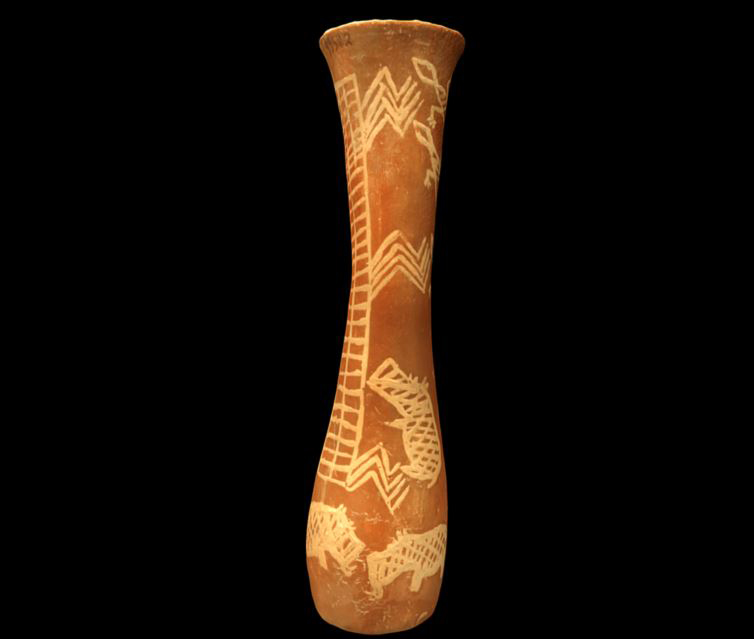 New virtual tours in Egypt’s past by ARCE

New virtual tours in Egypt’s past through selected ancient Egyptian objects with an interesting story have been launched by the American Research Center in Egypt.

Following the release of The Seated Statue of King Mentuhotep II and The Coffin of Tanakhtnettahat, ARCE launched two new virtual tours for The C-Ware Vessel and The KV 55 Coffin.

The C-Ware vessel was found in 1993 in a tomb designated as U-380 in Umm el-Qaab Cemetery U at Abydos. The vessel rested in a prominent position next to the tomb owner’s right shoulder. The deceased individual, who was laid to rest wrapped in mats, boasted a collection of fine pottery allowing archaeologists to date the tomb to the Naqada IB-IC period (ca. 3900-3600 BCE).

As for the KV 55 coffin, it is considered one of the most fascinating objects ever unearthed in Egypt, with an equally fascinating story to match its exquisite quality and enigmatic details.

In 1907, a tomb was discovered in the Valley of the Kings during excavations by Edward Ayrton on behalf of the wealthy American lawyer Theodore M. Davis. This uninscribed tomb was subsequently numbered KV55 and is one of Egyptology’s biggest enigmas, as its contents and occupant have stimulated much debate and confusion.

Over the last century, meticulous examinations of the -defaced and extensively modified- coffin, the human remains it contained and the rest of the tomb’s content has brought to light a story of a cache-style secondary burial which took place during the reign of Tutankhamun but reflects the turbulent events of the late Amarna period.

The deceased and the equipment found in KV55 seem to have been transferred from the royal cemetery of Amarna showing the late 18th Dynasty’s wish to bring back their ancestors to the rightful place of rule, to safeguard and connect with them.