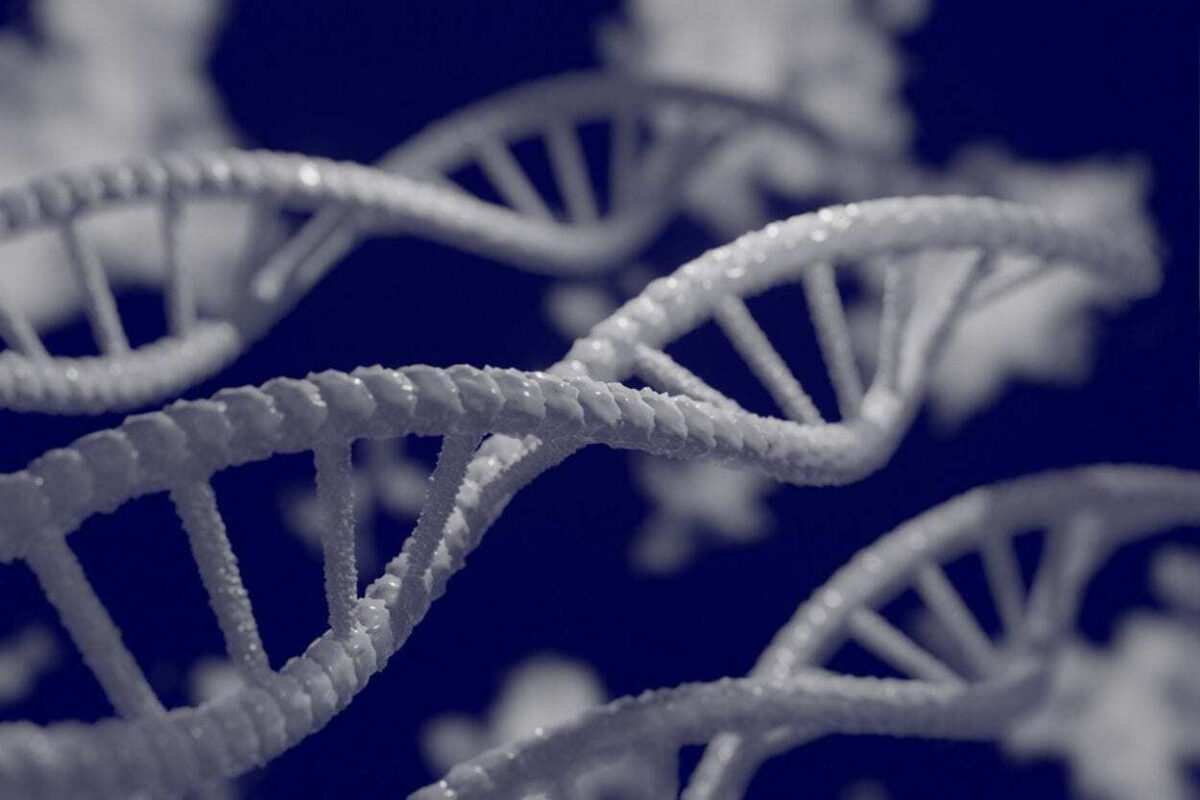 The impact of Neandertal DNA on human health

Its impact on the immune system has not been population-specific

A researcher at the University of Tartu described new associations between Neandertal DNA and autoimmune diseases, prostate cancer and type 2 diabetes.

Modern humans migrated out of Africa more than 60,000 years ago and met and interbred with Neandertals and other archaic human groups. As a consequence, we can find that a few percent of the genomes of people outside of Africa contain traces of archaic ancestry. Large-scale resources with genetic and medical data are needed to find out how this archaic remains affect modern human health. Most previous studies have examined European population-specific cohorts.

However, the Neandertal DNA content is quite different between Europeans and Asians and our knowledge limited about non-European Neandertal DNA. A new study by Senior Research Fellow of Evolutionary and Population Genomics Michael Dannemann analyzed Neandertal associated phenotypes in an Asian cohort and compared it to those discovered in a European cohort.

This study provides evidence that the impact of Neandertal DNA on the immune system has not been population-specific. “My findings show that while the Neandertal DNA in European and Asian populations differ they both contain variants that increase the risk of autoimmune diseases like dermatitis, Graves’ disease and rheumatoid arthritis,” said Dannemann.

Another disease for which associations were found in both populations was prostate cancer. Dannemann said that the difference is here that this gene variant had a protective effect which means it reduces the risk for prostate cancer.

Of particular interest were the Neandertal associations with type 2 diabetes, a disease influencing many people today. The result of this study showed that Neandertal-linked associations were only found in Asians and showed evidence for an over-proportional effect on this disease given the Neandertal DNA content in this population.

However, given the different associated archaic variants in both European and Asian cohorts, the results of this study also suggest that the effects of how Neandertal DNA influences immunity might be population-specific. “This is highlighting the importance of studying a wider range of ancestries to help us to ascertain how the phenotypic legacy of Neandertals influences modern humans today,” added Dannemann.

The study is published in Genome Biology and Evolution.