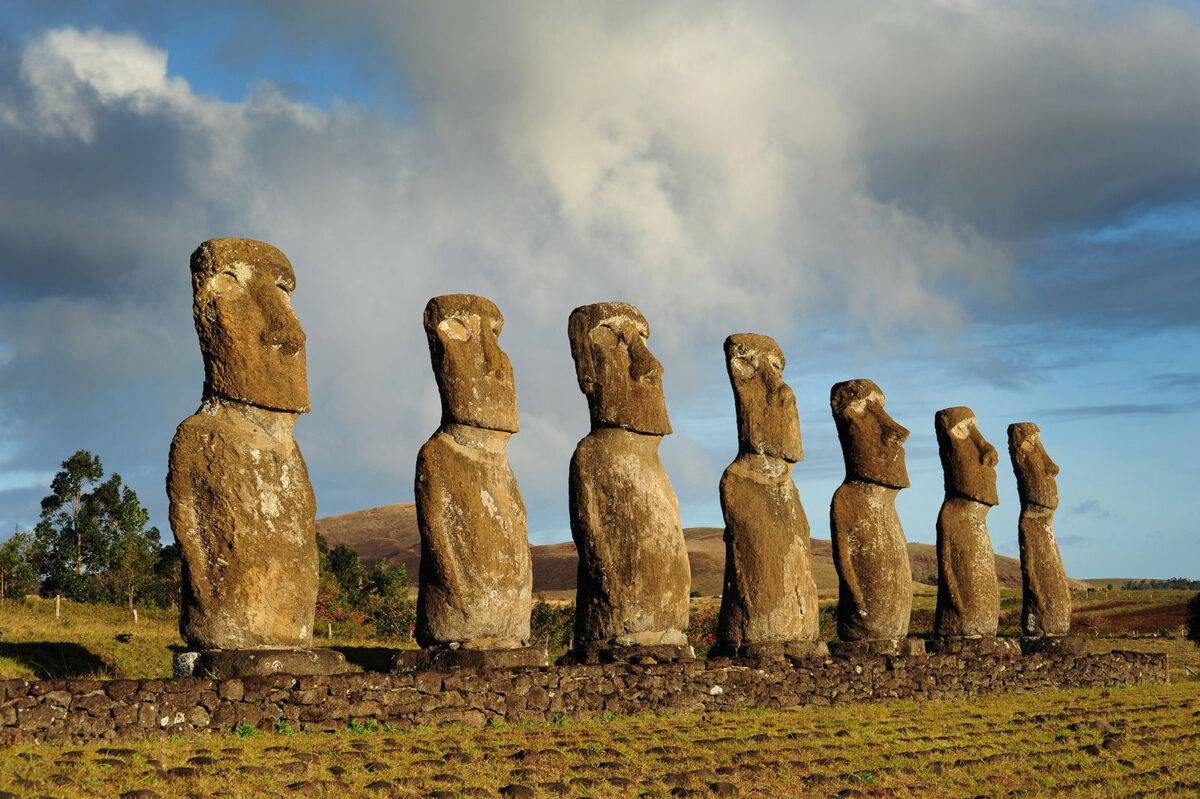 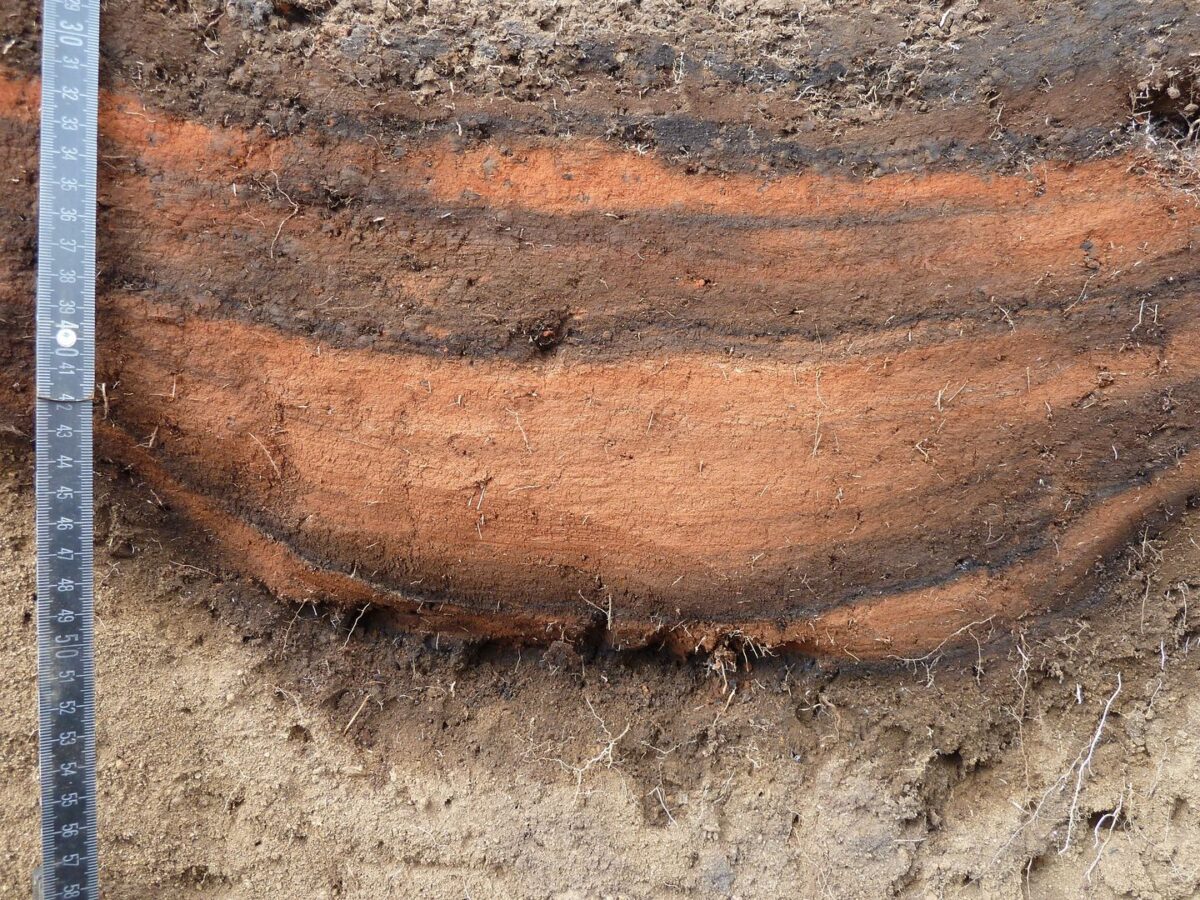 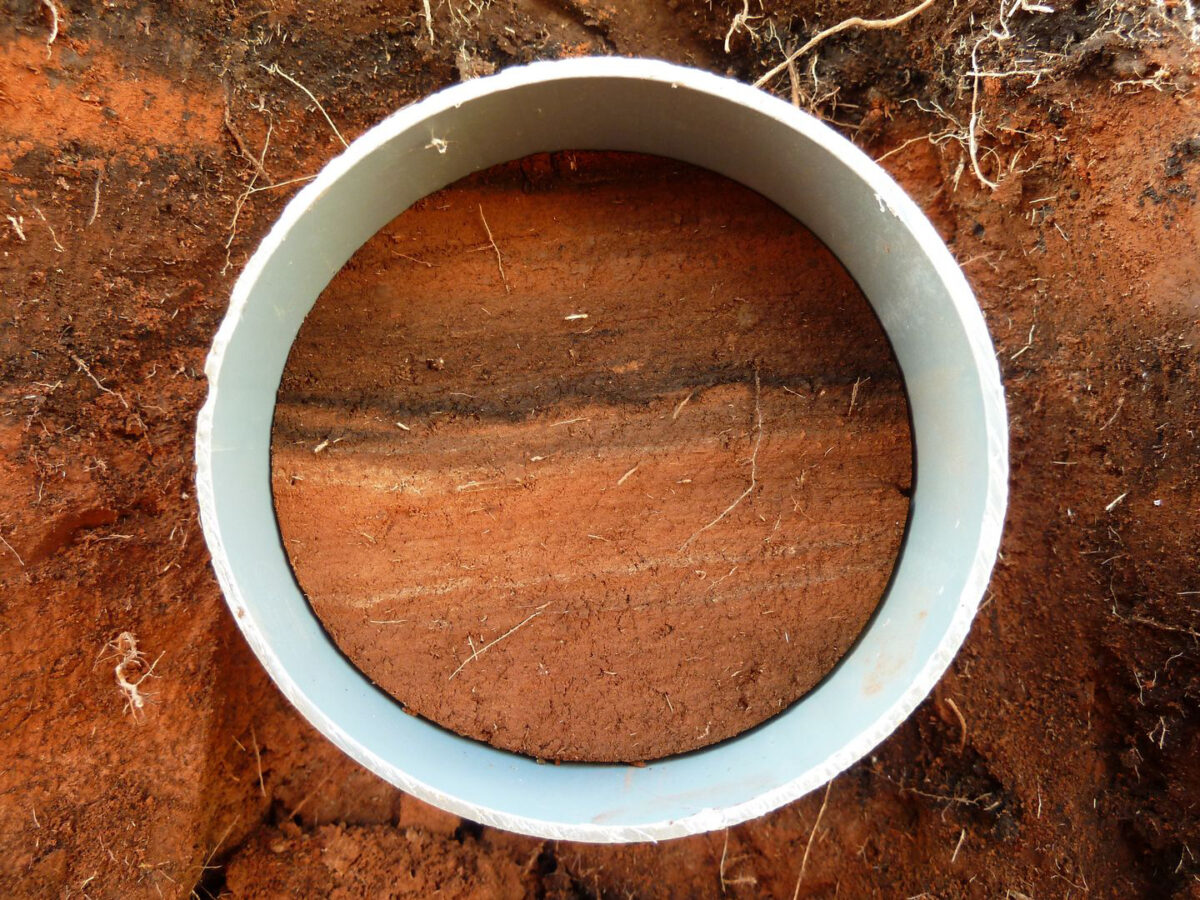 The new data is presented in the journal The Holocene

Finds of pigment pits after the deforestation of Easter Island reject the earlier presumed societal collapse.

A new study on the prehistory of Easter Island (Rapa Nui) by an international team of scientists and archaeologists from Moesgaard Museum in Denmark, Kiel University in Germany, and the University Pompeu Fabra in Spain, has discovered prehistoric pits filled with red pigment on Easter Island.

The researchers revealed that the production of reddish pigment continued as an important aspect of the cultural life of the island inhabitants, despite drastic changes to the ecosystem and environment.

An earlier hypothesis, presented by Jared Diamond in the book ”Collapse” (2005), assumed that the clearance of vegetation and overpopulation, resulted in erosion, a shortage of resources and food, and finally in the collapse of the society.

The new data, however, presented in the journal The Holocene, suggests a different story.

Easter Island is famous for its archaeology and particularly for its large human-like statues, the Moai. However, the Easter Island people also produced reddish pigment made from red ochre, that has been found applied to rock paintings, petroglyphs, Moai, as well as archaeological burial contexts. While the presence of the pigment was well known, the source and possible production process were not well understood.

Over the last few years, archaeologists have been excavating and conducting scientific studies on four pit locations, suggesting that there was large-scale pigment production on the island.

The pits were rich in very fine particles of the iron oxides hematite and maghemite, which have a bright reddish colour. Geochemistry, micro-charcoals and phytolith analyses indicate that the minerals were heated, possibly to obtain a brighter colour. Some of the pits were covered with a lid, indicating that the pits were used both for pigment production and storage.

Phytoliths are microscopic silica bodies formed in and between plant cells and cell walls of living plants. The phytoliths found in the pits on Easter Island are mostly coming from the plants of the Panicoideae grass subfamily. This presence of grasses is interpreted as part of the fuel used for heating the pigment.

The investigated pits on Easter Island date between ca. AD 1200 and 1650. At Vaipú East, the site where most pits were found, some pits were located on top of palm root casts. This indicates that the pigment production took place after clearance and burning of the former palm vegetation. Also at another location on the island, Poike, a pit was found on top of palm root casts.

”This indicates, that even though the palm vegetation had disappeared, the prehistoric population of Easter Island continued the pigment production, and on a substantial scale. This is in contrast to the earlier hypothesis that the clearance of the vegetation results in a societal collapse.

While Diamond’s plea for sustainability remains utterly relevant, this gives us new insights about the flexibility of people to deal with changing environmental conditions,” says archaeobotanist Welmoed Out from Moesgaard Museum, who has been responsible for the analysis of the phytoliths from Easter Island.