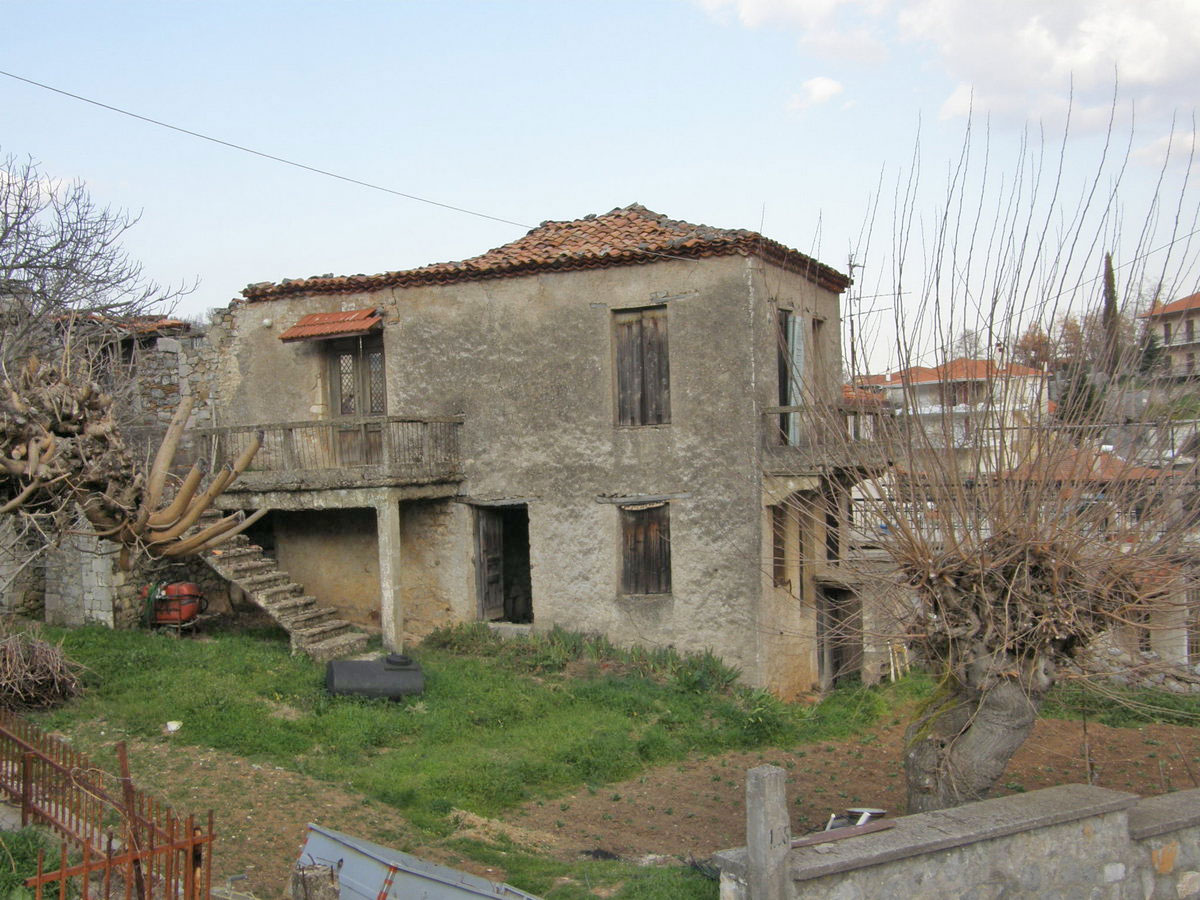 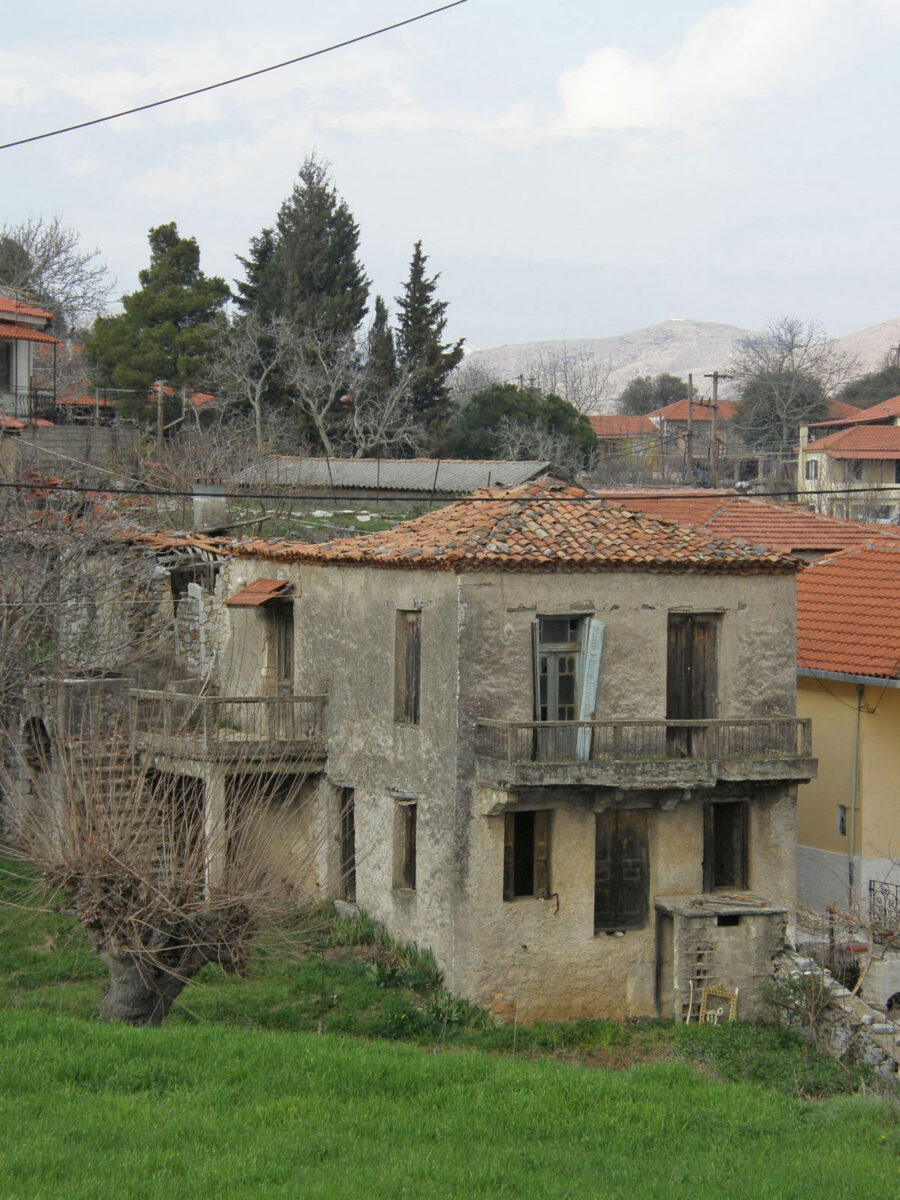 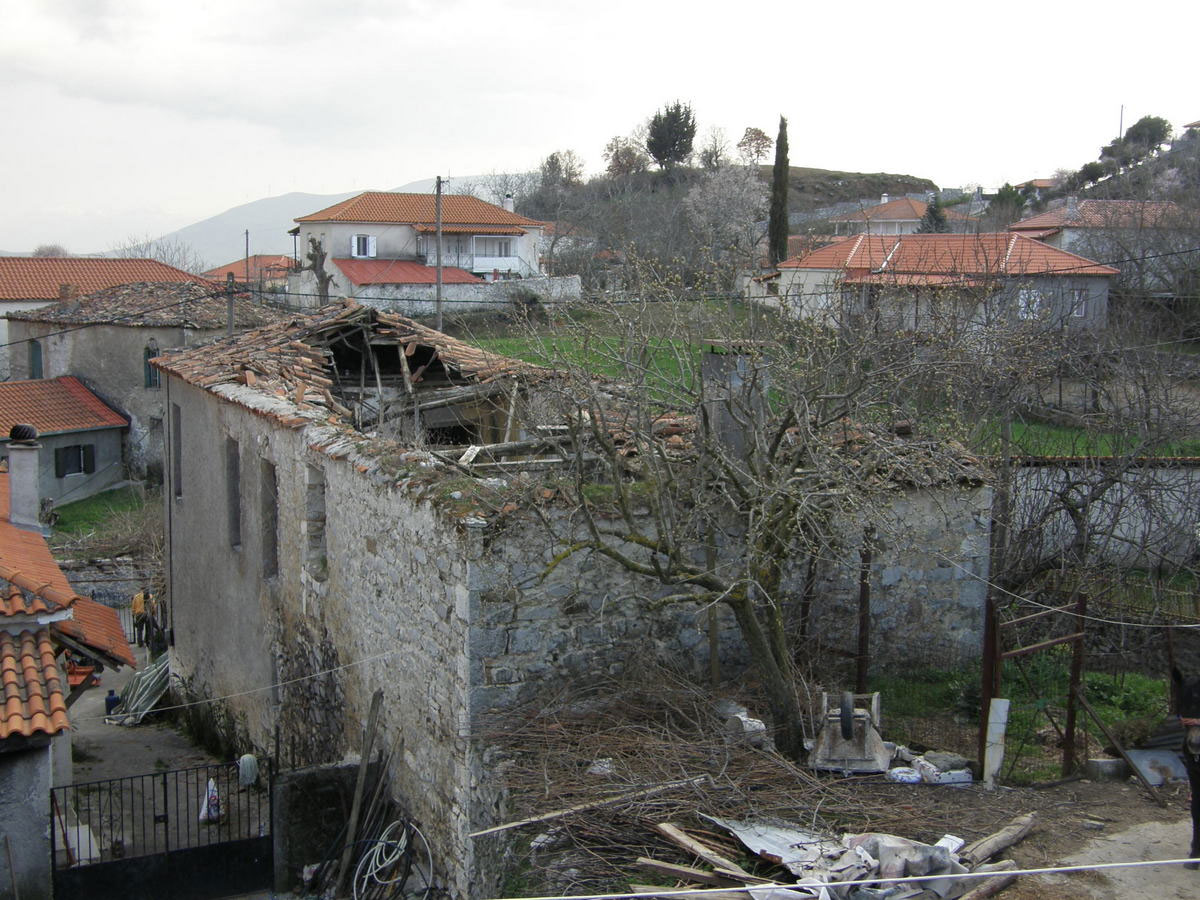 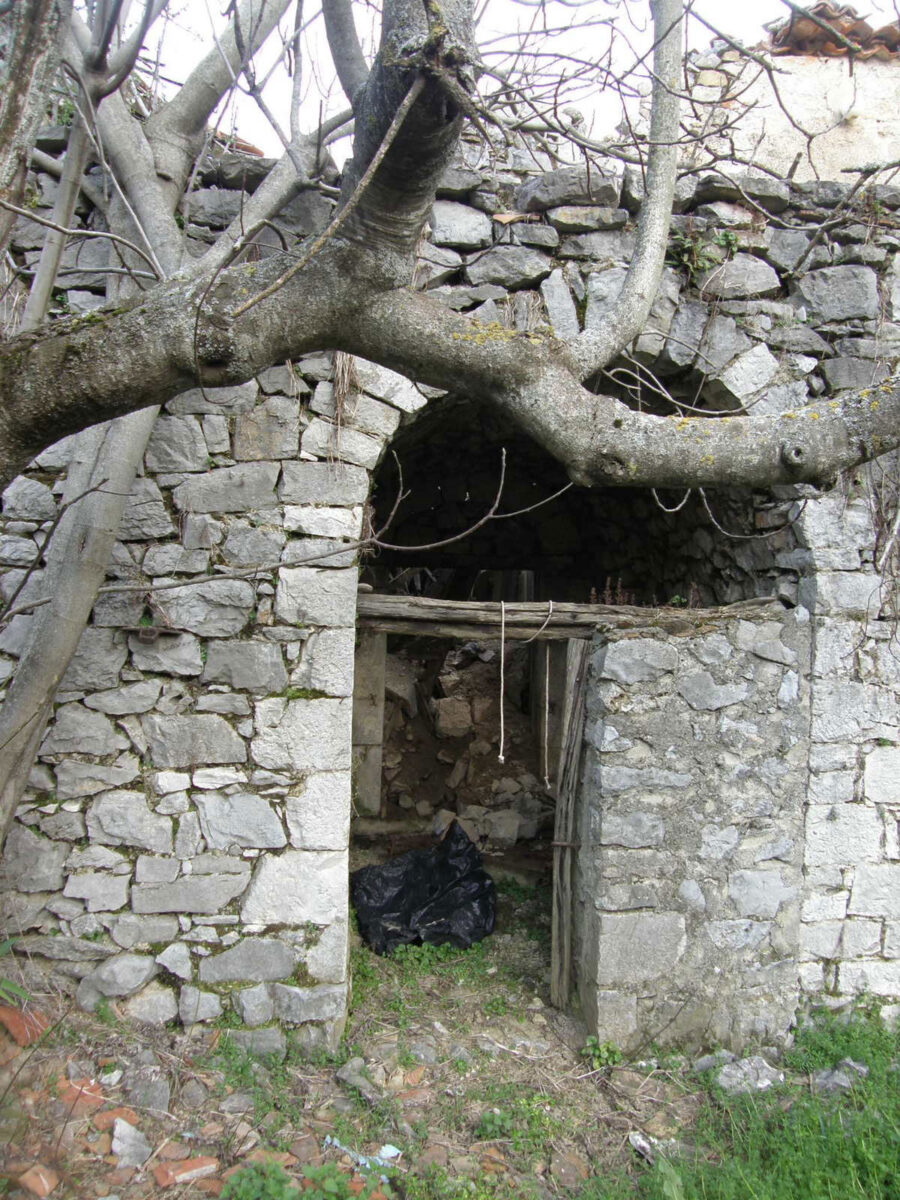 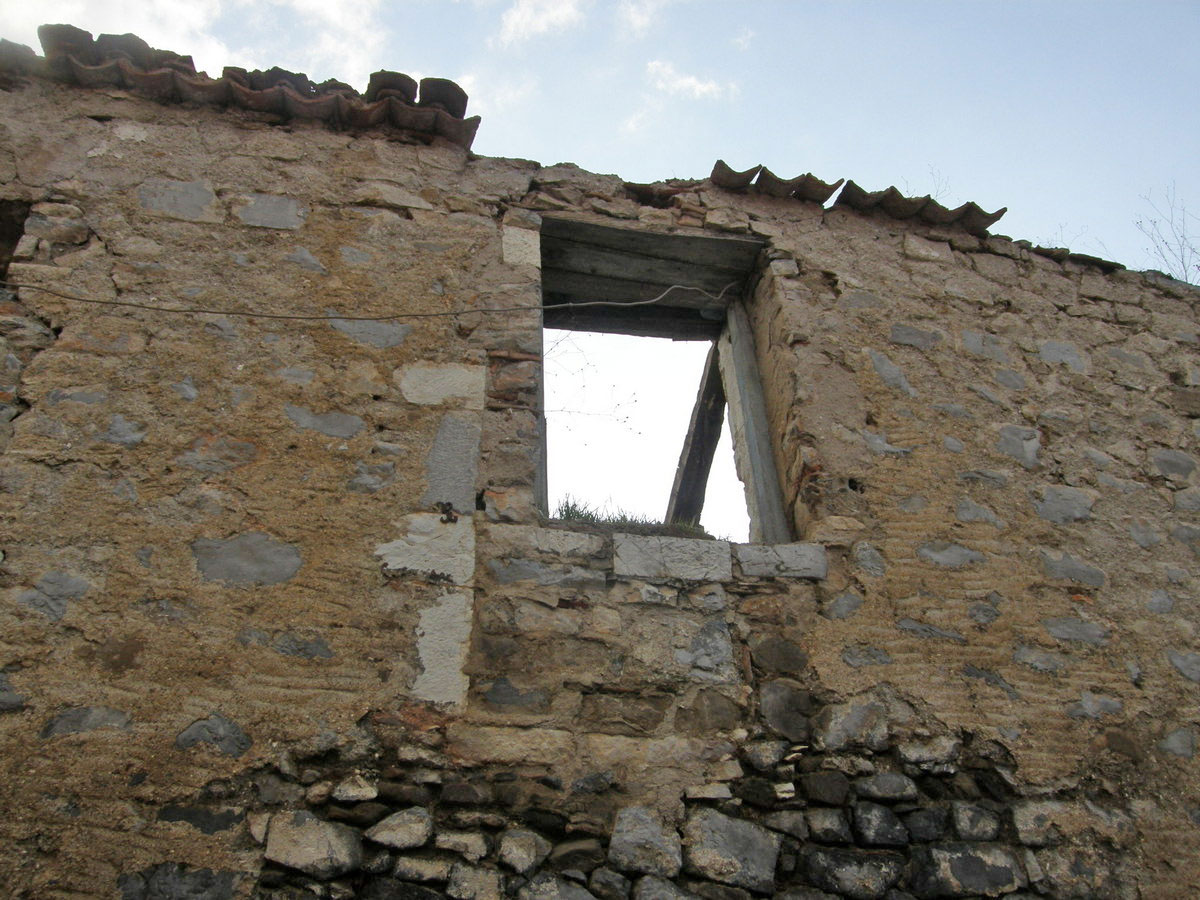 Minister of Culture and Sports Lina Mendoni sent a letter to Secretary General of Culture George Didaskalou, requesting the immediate start of the process for declaring the house of Nikos Gatsos, in Asea, Arcadia a monument, based on the provisions of Law 3028/02 “On the protection of Antiquities and Cultural Heritage in general”.

Lina Mendoni issued the following statement about her proposal to declare the Gatsos house a monument: “The poet of Amorgos, joint creator of songs by Manos Hadjiidakis, Mikis Theodorakis and many other Greek composers, made music of poetry with his language and the inner rhythm of his words. The choice of words and their place in the verse brought musical voices and sounds to the composers with whom he collaborated”.

Nikos Gatsos did not leave many poetic collections. Of them, Amorgos, is the culmination of modern Greek poetic discourse. He used language as poetry, in every form of his work, in writing song lyrics and in his translations. It is valuable work that moves us with its fine quality, tenderness and beauty.Therefore it is the State’s duty to protect and highlight the house where the Poet was born”.

The letter from the Minister of Culture and Sports to Secretary General of Culture George Didaskalou is as follows: “I am attaching a dossier of photographs given to me by the president of the Association of Aseatans in Athens and Aseatans in Attica Mrs Maria Economopoulou-Frangou and a letter from the Association expressing its members’ wish that the house of the eminent poet Nikos Gatsos in Asea, Arcadia be declared a monument and protected by the Ministry of Culture and Sports. Manos Hadjidakis spoke about the poet describing his poem Amorgos as” a monumental work of modern Greek poetic discourse, because it contains the Greek tradition in depth without exploiting it, while at the same time containing the European style of the Interwar period”.

“Gatsos’ body of work , huge in quantity and quality, has been set to music by all the great Greek composers. His lyrics are landmarks in Greek song. His translations are also particularly important. Thanks to them, excellent performances have been staged by, among others, the National Theatre, the Art Theatre of Karolos Koun and the Athens Popular Theatre. Bearing in mind the above and the attached file, please start the process of declaring the house of Gatsos in Asea a monument, based on the provisions of Law 3028/02 ‘On the protection of Antiquities and Cultural Heritage in general’.

“As the Association states in its letter, the poet’s heirs are willing to hand over the building to the State, while the Municipality and the Region agree on the use of the house as a Museum”.

After Kostis Palamas and Odysseas Elytis, Nikos Gatsos will soon acquire his own home.