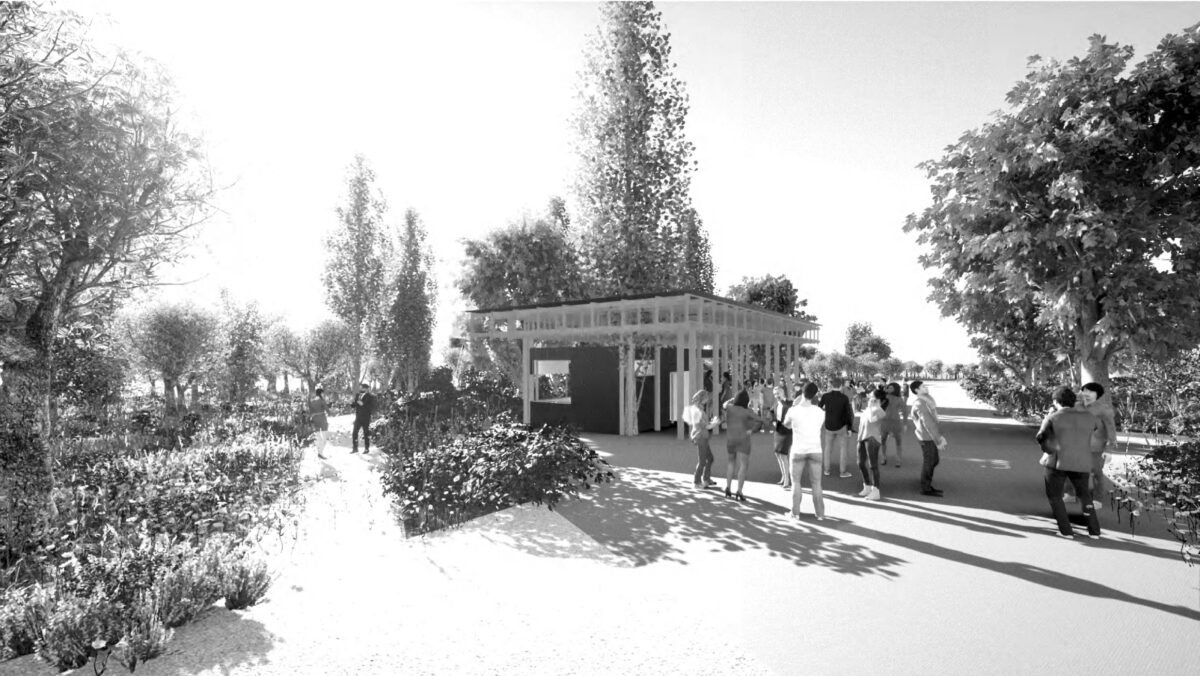 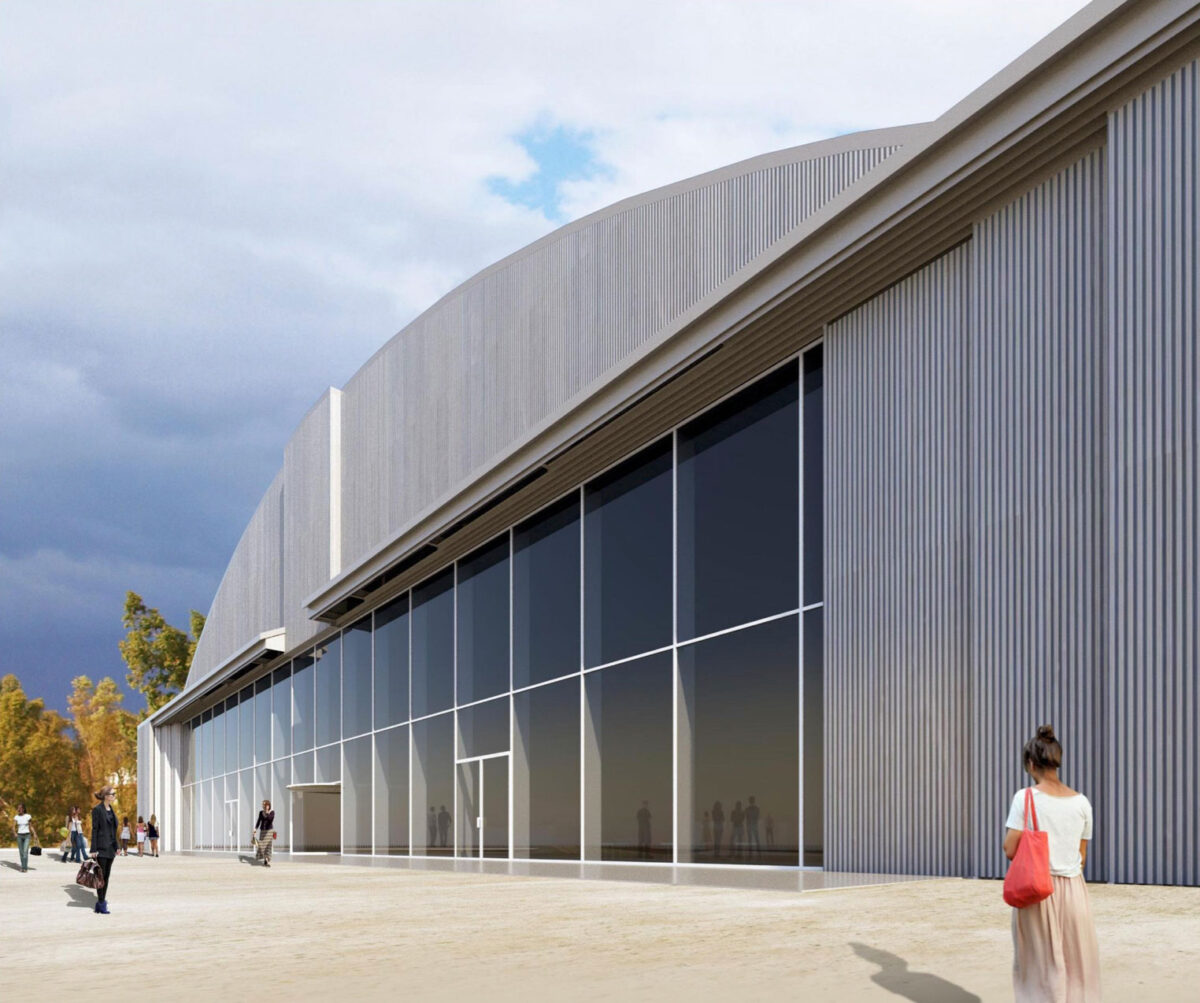 Green light given for recreation spots at Hellinikon

Two agreements have been signed

According to the first agreement, works being launched in the Protection Zone of the hangars and monuments contribute to creating a large green belt for Athens, restoring the surroundings of the listed monuments and upgrading the area which, when completed, will attract many locals and visitors from other places. The preliminary study foresees the creation of theme parks, routes and squares in the area of the three Park hangars, buildings and structures, supporting the Park’s operation in accordance with current building restrictions (reception areas and an information point for visitors, “observatories”, visitor service areas etc.).

General Secretary of Culture George Didaskalou stated during the meeting of the Central Council of Modern Monuments: “These interventions upgrade the area as well as the modern monuments. Adhering to Law 3028/2002, a unique park is being created for the recreation of the area’s inhabitants, all the people of Athens and those visiting the capital”.

According to the second agreement, the study was approved for restoring Hangar C of the Air Force which has been declared a monument. It will be temporarily used as an information centre and exhibition space by the Metropolitan Pole of Hellinikon-Agios Kosmas for three years, with the possibility of extending this period. The area surrounding the three hangars will also be given additional elements in its configuration. The study aims both to restore the original features of Hangar C and to enhance the building’s character.

It should be noted that the area declared a Metropolitan Recreation Park comprises the 3 Air Force Hangars A, B and C along with their outbuildings which belong to the original design of the complex and are related to the function of the main buildings’ statics. They have been declared monuments based on the provisions of the archaeological law “as being special constructions of particular technical importance, with specific industrial and technical features and significant in studying the history of our country’s industrial architecture”. In the same area, the building of the former East Airport of Athens, one of the late works of architect Eero Saarinen, as well as the former airport’s so called British Hangar (Pagoda), a unique building of this type in Greece, were also declared monuments.