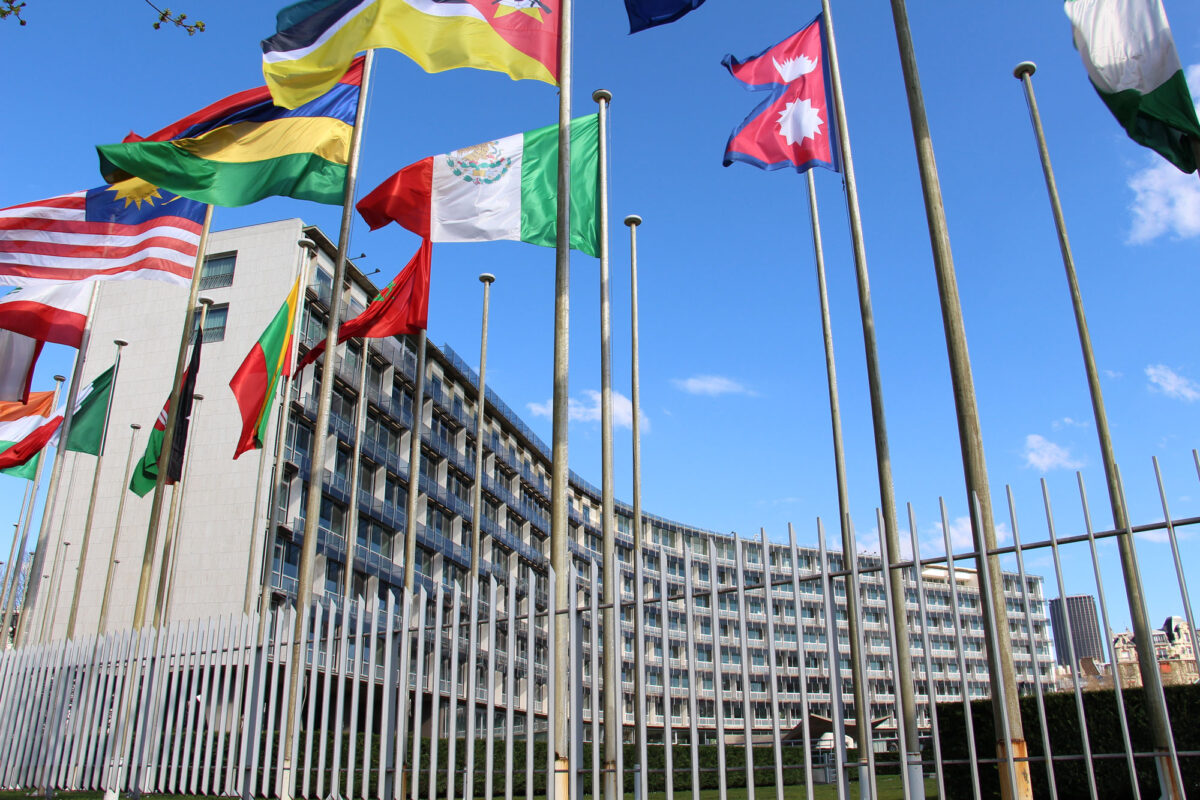 The Grevena-Kozani region is an UNESCO Geopark candidate

The Greek proposal was submitted for approval

The “go ahead” has been given for the inclusion of the Grevena-Kozani region in the list of UNESCO World Geoparks. In its last internet meeting the organization’s World Council of Geoparks made a positive evaluation of the Greek proposal’s dossier and decided to submit it‒along with eight other proposals‒for approval at the meeting of the Executive Committee, due to take place this coming April.

Thus, an important region situated on the borders of Kozani and Grevena and rare for its geological and geophysical wealth, is expected to be added to the list of UNESCO World Geoparks, bringing their total number to 169 parks from 44 countries.

The first efforts to include the region in the UNESCO Geoparks started in 2014, with the aid of the American geologist-researcher Anna Rassiou, and subsequently, on behalf of the municipalities of Grevena, Deskati and Kozani, the Regional Development Agency of West Macedonia (ANKO) undertook the dossier’s drafting and preparation.

As Mayor of Grevena George Dastamanis pointed out, the municipality is in the final stages of constructing a building to house the Geopark’s information center.

The region of Deskati and Mount Vourinos in Kozani are the most interesting in regards to geological formations, with substantial remains of the Palaeozoic era, i.e. between 540 to 250 million years old. Mayor of Deskati Dimitris Kordilas says that works are already planned for the refashioning of the court yard of the old primary school in Paliouria, where rocks and fossils of that distant era will be exhibited.

Mayor of Kozani Lazaros Maloutas describes the decision of UNESCO as a very positive development, noting that it enhances the region’s rare advantages, which in view of abandoning lignite‒based energy can contribute to its development. Speaking to the Athens and Macedonia News Agency, he did not fail to mention and thank the executives of the  Regional Development Agency of West Macedonia (ANKO), the scientists, the local authorities in the municipalities and the Region who worked in the previous years for the preparation and support of the project in the world organization.

The following Geoparks have already been recognized in Greece: The Chelmos-Vouraikos Geopark, the Geoparks of Lesvos, Psiloritis and Sitia and the Vikos-Aoos Geopark.