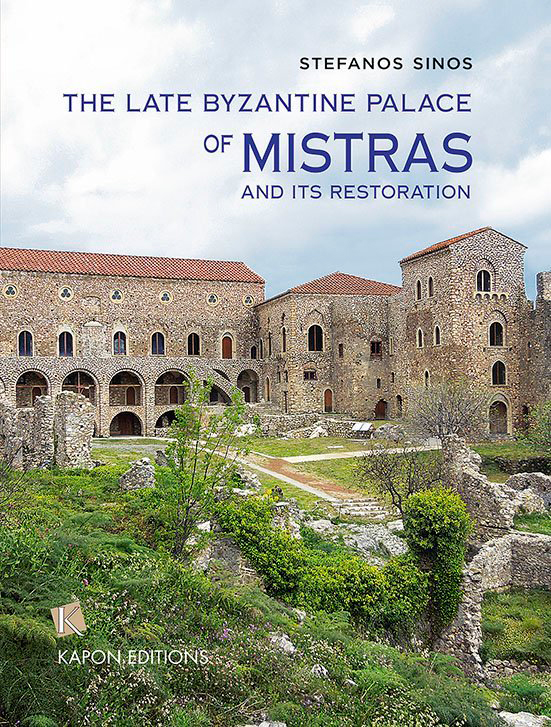 The Late Byzantine Palace of Mistras and its Restoration

Τhe book presents the fascinating history of the Byzantine Palace of Mistras, originally erected in the 13th century, which became the seat of the Despots of Mistras and centre of the final flourishing of the Byzantine Culture. The impressive complex, documented in an extensive photographic archive, is described in detail, together with the restoration works and applied techniques that revealed to us its restored form.