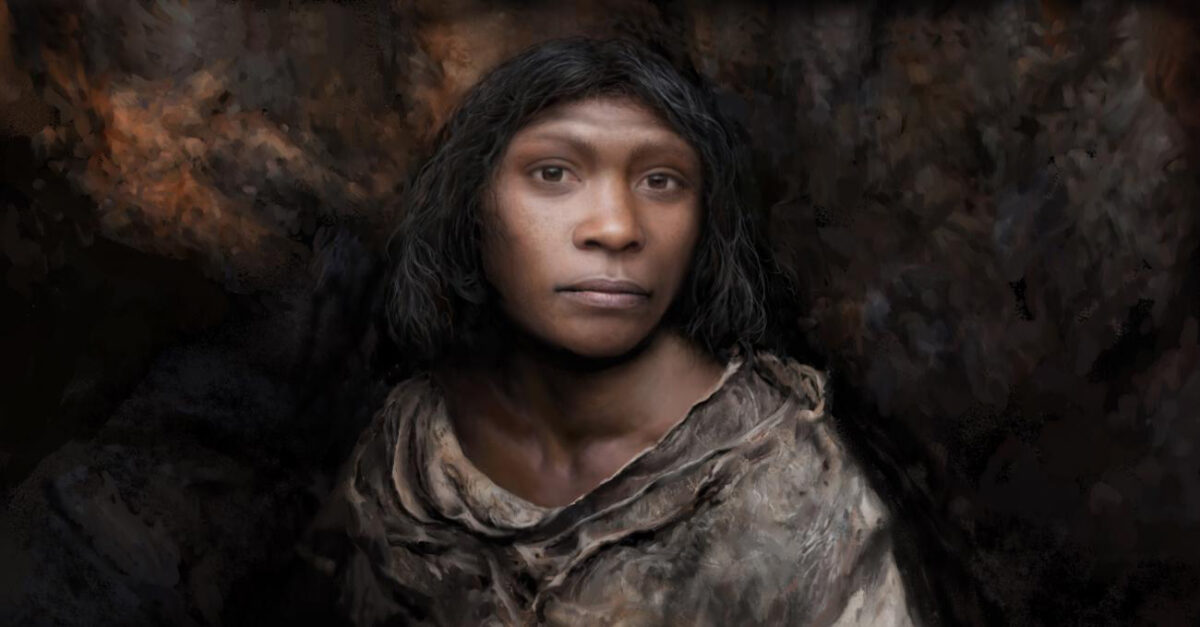 The Girl of Gran Dolina

The CENIEH Dental Anthropology Group publishes the first sex estimation for Homo antecessor, performed by analyzing the canine dental tissues from two of its most emblematic fossils: the individual H1, from which the species was defined, and individual H3, known as the Boy of Gran Dolina.

On March 16, 2021, the Journal of Anthropological Sciences has published a study by the Dental Anthropology Group at the Centro Nacional de Investigación de la Evolución Humana (CENIEH), which reveals the first sex estimation of two of the most emblematic fossils from the Sierra de Atapuerca (Burgos), found in the level TD6 at Gran Dolina and belonging to the species Homo antecessor: the individual H1, from which the species was defined, and the individual H3, known up to now as the Boy of Gran Dolina, in reference to the Spanish title of a popular science book.

The human remains found at Gran Dolina level TD6 have been analyzed by many researchers, although up to now it had not been possible to assess sexual dimorphism in this population. This is because the majority of the individuals included in the sample of H. antecessor are immature, meaning that they had not reached adolescence, which complicates estimating their sex. On top of this, there is the difficulty entailed by having only small skeleton fragments available.

“To date, we only knew the sex of one tooth fragment, from which enamel proteins were obtained. But this study conducted by our Group now opens up a new and highly reliable way to estimate sex through a non-destructive method”, explains José María Bermúdez de Castro, Paleobiology Program Coordinator at the CENIEH and codirector of the Atapuerca sites.

Estimating the sex was accomplished by studying the proportions of the dental tissues in the canines. The enamel and dentin dimensions in these dental pieces are sexually dimorphic traits: in other words, they enable male and female individuals within a population to be distinguished. For this reason, these parameters have previously been employed to estimate sex both in forensic samples, where they reach an accuracy rate of up to 92.3%, and in fossil populations such as in the Neanderthal sample from Krapina (Croatia), or the population of Sima de los Huesos, also in the Sierra de Atapuerca.

Teeth offer the additional advantage that their formation is complete at an early stage, and therefore they allow sex to be estimated even in immature individuals, an especially useful point in the field of paleoanthropology. Specifically, methodologies based on the permanent canines, the teeth displaying the highest degree of sexual dimorphism in human dentition, enable the sex of individuals to be identified from six years old, the age at which the crowns have formed completely.

One of the most interesting results of this study has been the verification that the remains of the individual H3 from Gran Dolina belonged to a girl aged between 9 and 11. “This individual is represented by a partial face and a fragment of the frontal bone, although typically this appears in photographs together with a mandible found in 2003 which, curiously, is considered very likely to be of female sex”, explains García-Campos.

The Girl of Gran Dolina probably had a stature and body proportions similar to those of a modern girl of her age, although it may be that she developed earlier. Even though not much is yet known about how her life more than 800,000 years ago might have been, we do know something about how her story ended. The human remains found at Gran Dolina level TD6, including those of the individual H3, show clear evidence of cannibalism, probably the result of a confrontation between rival groups.