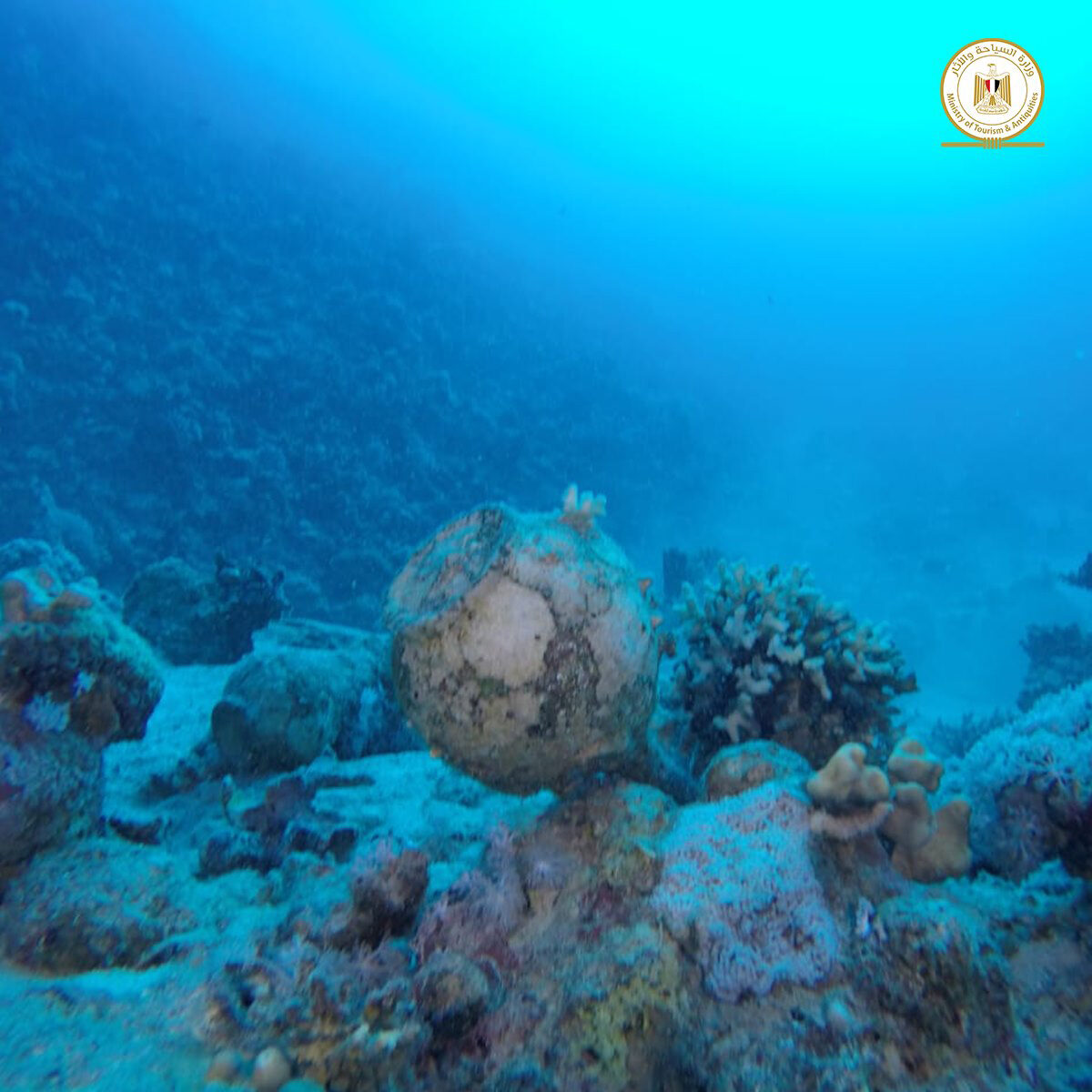 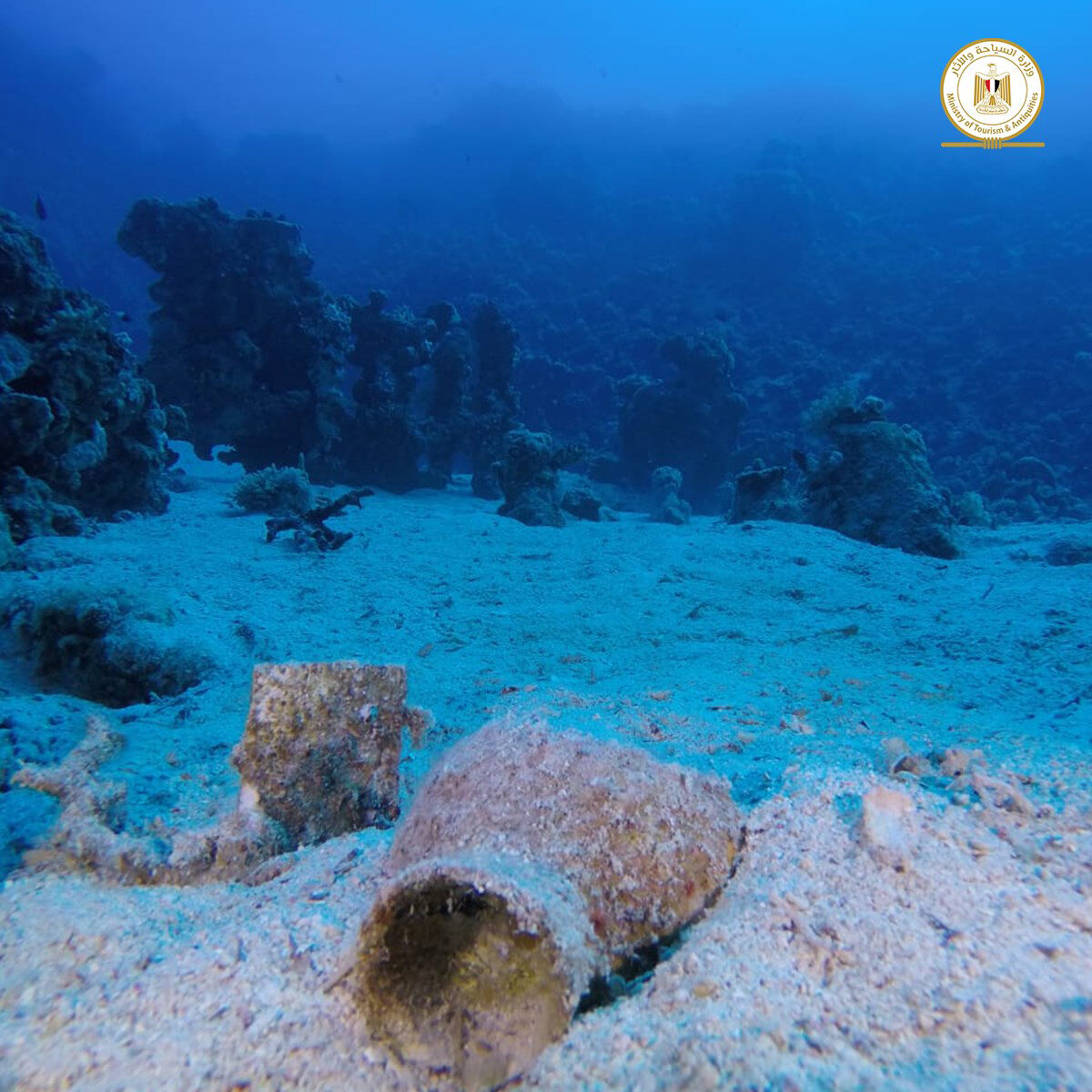 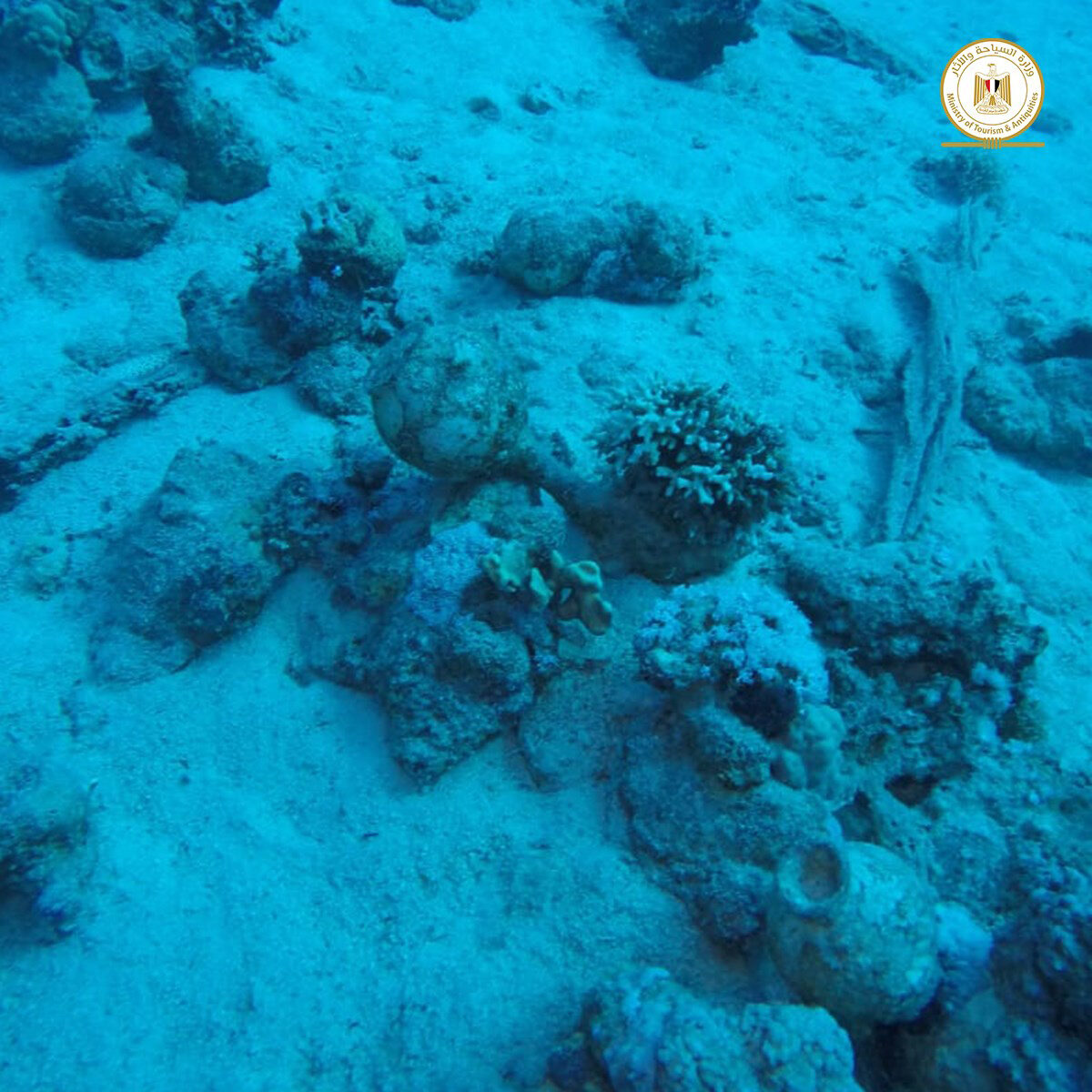 Shipwreck discovered by Saadana Island in the Red Sea

Ihab Fahmy, head of the Central Department of Sunken Antiquities at the Supreme Council of Antiquities, explained that the mission of the Faculty of Arts at Alexandria University had also located the middle part of the ship and hundreds of finds and artifacts that were part of the ship’s cargo. He added that parts of the ship were found during excavations in 1994 by the US Naval Archeology Center expedition.

The archaeological mission of the Faculty of Arts, Alexandria University, resumed work at the site in 2017, with the aim of uncovering and documenting the remainder of the ship’s hull using photogrammetric technology, making an accurate three-dimensional model of the ship, studying its design and construction technology, and preserving the artifacts that have been discovered.

Fahmy said that the studies conducted by the mission indicated that the ship discovered was a merchant ship dating back to the middle of the 18th century AD and its cargo varied between hundreds of artifacts that include porcelain, pottery vessels of different shapes and sizes in addition to different types of grains. He added that studies revealed that it is likely that the cause of the shipwreck is that it collided with the huge steep coral reefs during its voyage from Southeast Asia to Egypt.