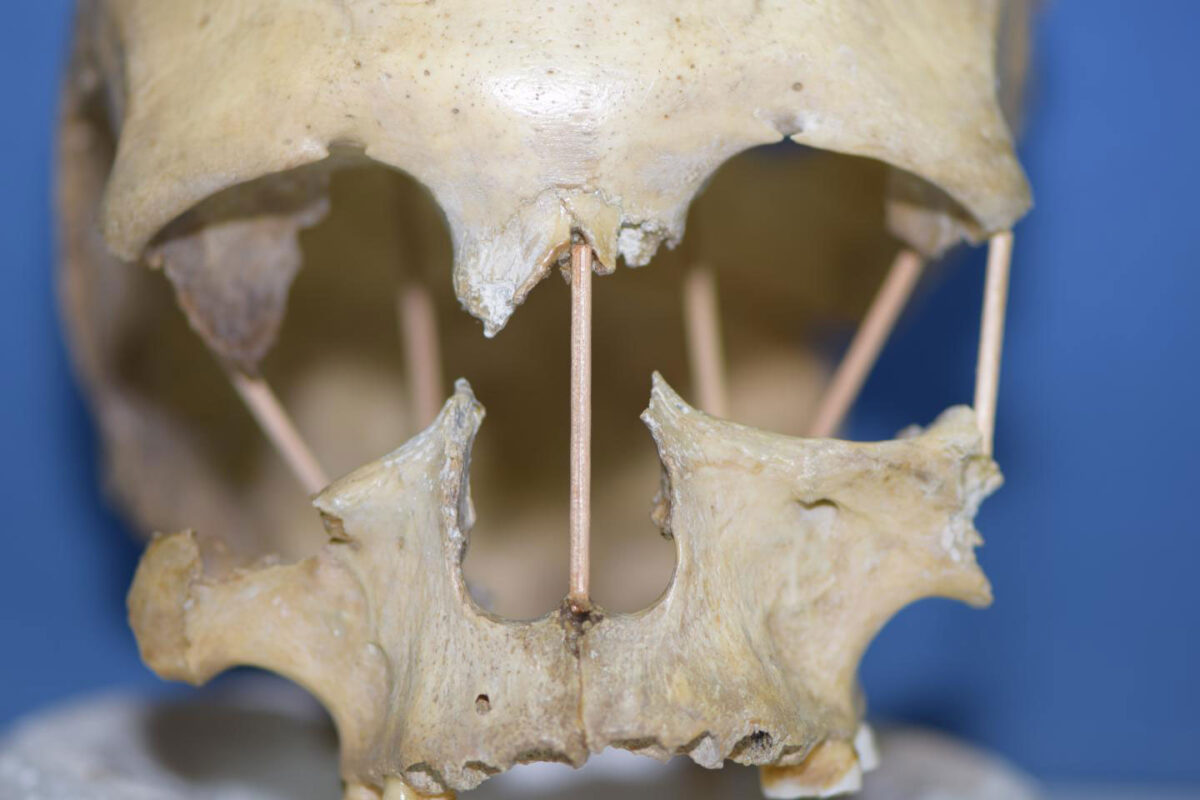 For the first time, researchers have successfully sequenced the entire genome from the skull of Peştera Muierii 1, a woman who lived in today’s Romania 35,000 years ago. Her high genetic diversity shows that the out of Africa migration was not the great bottleneck in human development but rather this occurred during and after the most recent Ice Age. This is the finding of a new study led by Mattias Jakobsson at Uppsala University and being published in Current Biology.

“She is a bit more like modern-day Europeans than the individuals in Europe 5,000 years earlier, but the difference is much less than we had thought. We can see that she is not a direct ancestor of modern Europeans, but she is a predecessor of the hunter-gatherers that lived in Europe until the end of the last Ice Age,” says Mattias Jakobsson, professor at the Department of Organismal Biology at Uppsala University and the head of the study.

Very few complete genomes older than 30,000 years have been sequenced. Now that the research team can read the entire genome from Peştera Muierii 1 (see the fact box below), they can see similarities with modern humans in Europe while also seeing that she is not a direct ancestor. In previous studies, other researchers observed that the shape of her cranium has similarities with both modern humans and Neanderthals. For this reason, they assumed that she had a greater fraction of Neanderthal ancestry than other contemporaries, making her stand out from the norm. But the genetic analysis in the current study shows that she has the same low level of Neanderthal DNA as most other individuals living in her time. Compared with the remains from some individuals who lived 5,000 years earlier, such as Peştera Oase 1, she had only half as much Neanderthal ancestry.

“This is exciting since it teaches us more about the early population history of Europe. Peştera Muierii 1 has much more genetic diversity than expected for Europe at this time. This shows that genetic variation outside of Africa was considerable until the last Ice Age, and that the Ice Age caused the decrease in diversity in humans outside of Africa.”

The researchers were also able to follow the genetic variation in Europe over the last 35,000 years and see a clear decrease in variations during the last Ice Age. The reduced genetic diversity has previously been linked to pathogenic variants in genomes being more common among populations outside of Africa, but this is in dispute.

“Access to advanced medical genomics has allowed us to study these ancient remains and even be able to look for genetic diseases. To our surprise, we did not find any differences during the last 35,000 years, even though some individuals alive during the Ice Age had low genetic diversity.

Now we have accessed everything possible from these remains. Peştera Muierii 1 is important from a cultural history perspective and will certainly remain interesting for researchers within other areas, but from a genetic perspective, all the data is now available.”