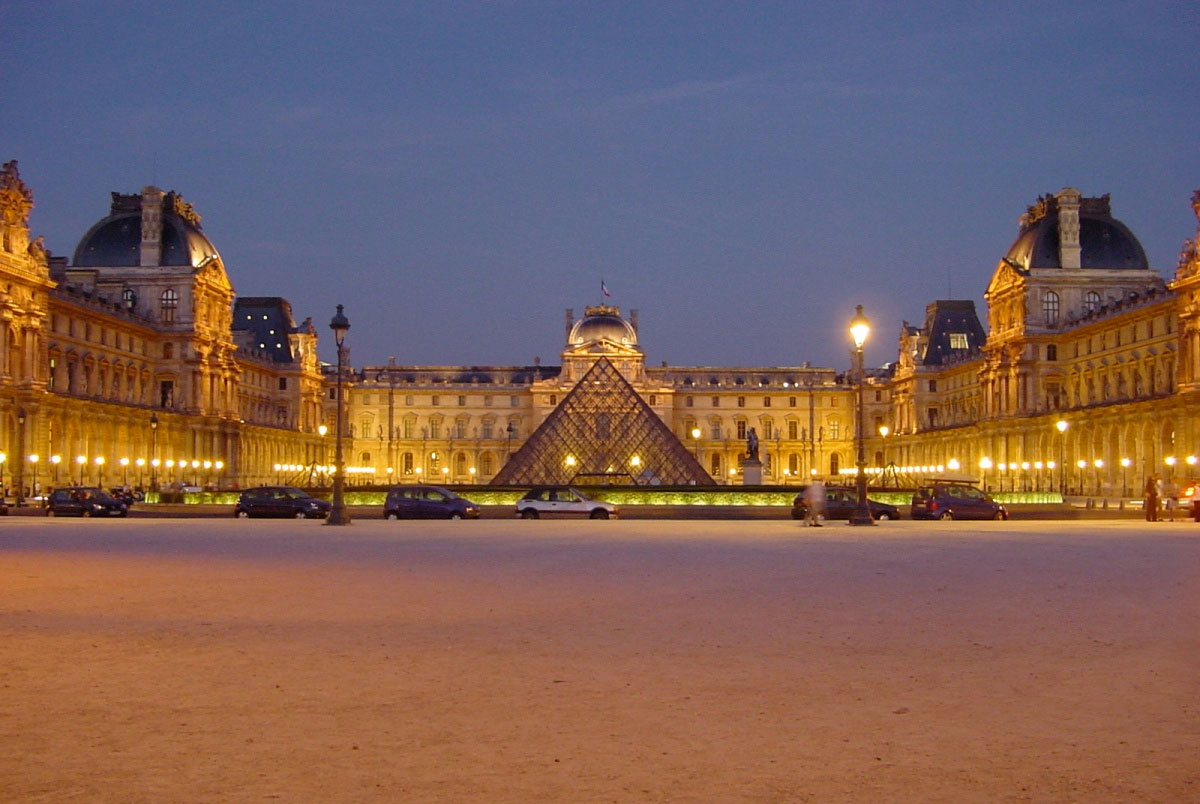 Laurence des Cars is the new head of the Louvre Museum

The president of the Musée d’Orsay

Des Cars, 54, will be the first woman to head the largest museum in the world. She has been head of the Musée d’Orsay for the last four years.

A specialist in 19th and early 20th century art, she distinguished herself as a driving force especially with the “Orsay Grand ouvert” project, which aimed to expand the institution’s planning and spaces. She has focused on diversity, social issues and on attracting younger generations. In 2019 she oversaw the landmark exhibition “Black models: from Géricault to Matisse”. During her tenure, there was a steady growth of visitors to the Musée d’Orsay, one of Europe’s largest museums between 1848 and1914: it saw a record 3.7 million visitors in 2019.

The daughter of journalist and writer Jean des Cars, the granddaughter of novelist Guy des Cars, the Louvre’s new president was also scientific director of France-Muséums, the French agency responsible for the development of the Louvre Abu Dhabi, and she later became head of the Musée de l’Orangerie.

Jean-Luc Martinez, 57, a historian and archaeologist specializing in Greek antiquity, completed his third term and has been the temporary head of the public museum since April 13. Wishing to make the Louvre accessible to all and in his fight against elitism, he reorganized and changed the layout of the museum to make it more welcoming. During his tenure, the number of visitors in 2019, before the outbreak of the coronavirus pandemic exceeded 10 million, a world record.

The final choice for the appointment of the heads of the major public museums of France, such as the Louvre, Versailles, Pompidou or d’Orsay, is decided by the president.