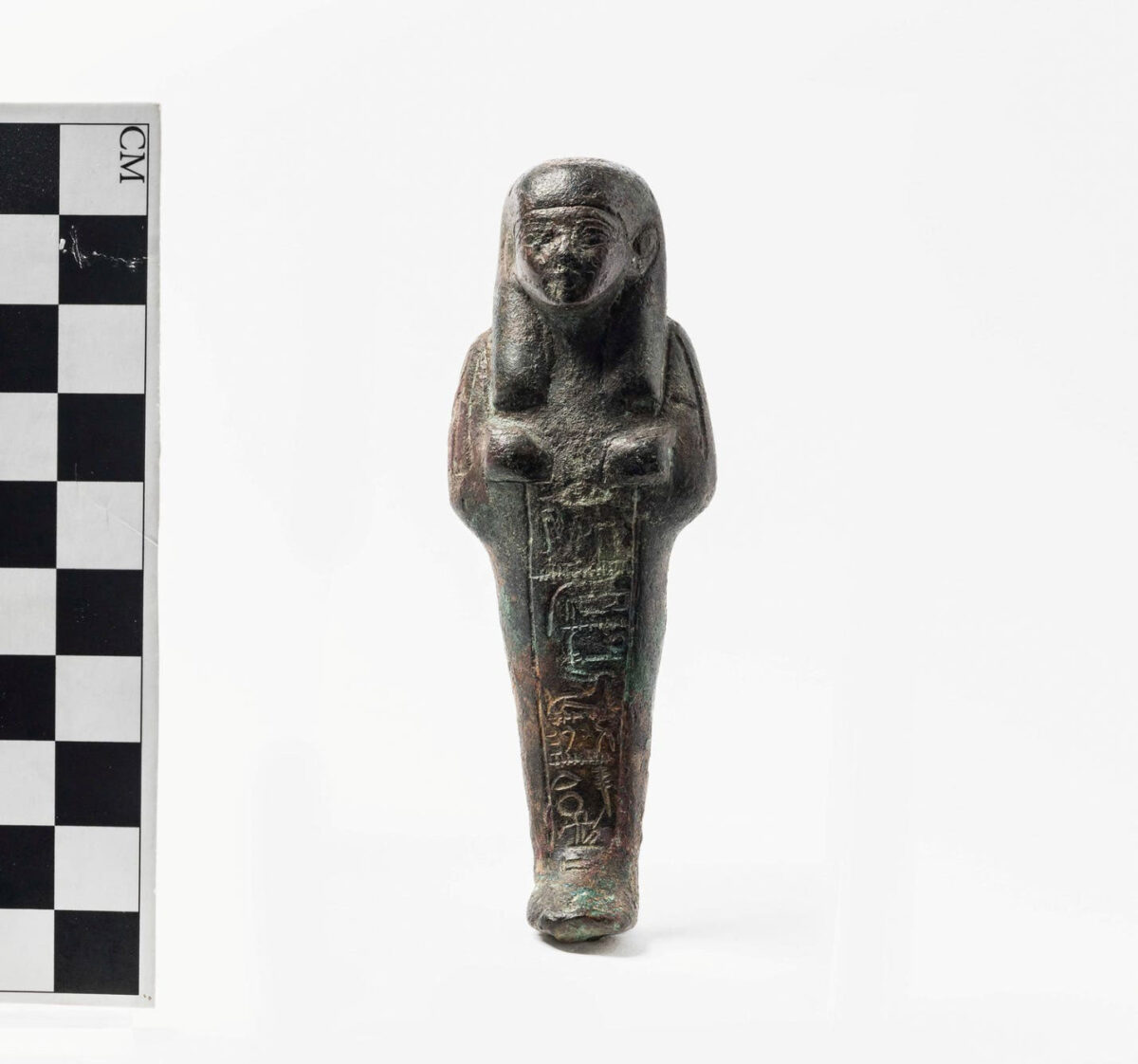 Royal Egyptian artifacts of the Tanite pharaohs showed their copper came from the Arabah region.

Egyptian-Levantine copper trade was going strong during the Early Iron Age since the analysis of royal Egyptian artifacts of the Third Intermediate Period showed that copper used there was coming from the Arabah region, in today’s Israeli-Jordanian border.

The source of Egypt’s copper supply during the Third Intermediate Period (1070–664 BCE) is largely unknown. The period is characterized by the collapse of central authority in Egypt and its replacement with multiple pharaonic dynasties which controlled different parts of the country. At the same time, the Third Intermediate Period is often seen as the latest “episode” in a period of a major transformation in the Mediterranean, that saw the emergence of new powerful states along the area East of Egypt, which replaced, in their turn, the collapsed Levantine and Middle Eastern Empires of the Late Bronze Age. In that light, while the provenance of imported materials excavated in Egypt is known for the Late Bronze Age artifacts, it has been difficult to pinpoint the origins of the ones dating to the Third Intermediate Period, as the terms of trade during that time are blurred. Still, experts from Israel decided to shed light on the dark routes of the early Iron Age trade, by analyzing the copper found in Egyptian artifacts of the 21st Dynasty, the family who succeeded the last Ramessids, controlling the area around Tanis, Lower Egypt, from 1069 BC.

The team of experts led by Shirly Ben-Dor Evian (Israel Museum and Tel Aviv University) performed analysis on elite objects dating to the 21st, the 24th, and 25th Dynasties. In particular, they performed chemical (elemental) and lead isotope (LI) analysis of four bronze shabtis (funerary figurines) from Tanis which are housed in the Israel Museum, Jerusalem, and date c. 1010 BC. The shabtis are ascribed to pharaoh Psusennes I, his wife, and one of his generals. The team also analyzed two objects from the 24th and 25th Dynasties (8th c. BCE).

Analysis of the shabtis identified the source of the copper used in their construction in the Arabah region, an area covering the southern border of modern-day Israel and Jordan. The area is known to the archaeological record as home to the two major ancient mining sites of Timna and Wadi Feynan, where much of the copper used in Late Bronze Age Egypt was coming from.

The finds provide a basis for the historical reconstruction of the copper exchange network in the southern Levant at the turn of the first millennium BC, suggesting that Egyptian-Levantine trade was going on. Egyptians might either have continued to import copper from Arabah throughout the period of collapse or have resumed their contact with the area once the conditions allowed for it.

At the same time, analysis of the objects from the 24th and 25th Dynasties (8th c. BCE) revealed a marked change in Egyptian copper metallurgy. This change was noted in both the composition (from Cu with traces of Sn to leaded copper with traces of As) and the supply chain (the Arabah ores are excluded). As the sampling involved museum artifacts, the team performed X-ray imaging as a means to avoid sampling of any later metallic modifications and ensure the correct sampling process.

The study has been published online in the Journal of Archaeological Science.