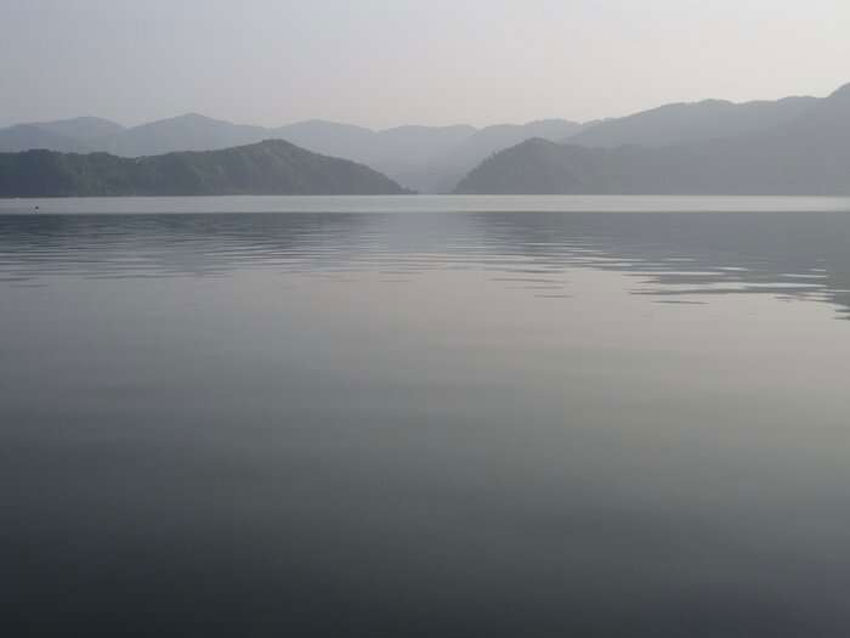 Sediments Reveal that Stable Climate Led To Origin Of Agriculture

The development of agriculture was a landmark feat for modern humans. It marked the beginning of a sedentary lifestyle and development of “civilizations.” However, the environmental factors that drove this revolutionary change in how humans lived have been debated until now.

One of the most widely supported theories about the origin of agriculture is that a food shortage crisis brought about by a climatic cooling event that started at ca. 10,900 BC and lasted until ca. 9,700 BC drove humans to adopt agriculture to enhance food production. However, this conventional theory is being questioned: this is because several radiocarbon ages of plant remains that seemed to support the hypothesis were re-assessed recently, and the updated results suggested that the period of climatic cooling coincided with a decline and discontinuation of sedentary life, rather than the beginning of it.

Based on the archaeological observation that agriculture seemed to have originated independently in multiple regions within a few millennia after the end of the last ice age, some researchers believe that the elevated temperature of the post-glacial age resulted in humans adopting agriculture. However, this theory cannot explain why humans did not start agriculture much earlier in tropical regions, where the temperature was already sufficiently high even during the coldest phase of the last ice age.

A very detailed climate reconstruction from ca. 16,000 BC to ca. 8,000 BC, based on analyses of pollen fossils included in the annually layered sediments from Lake Suigetsu, Japan, shed new light on this debate. According to the time-series reconstruction of the climate change through this period, as well as the world’s most accurate chronology of the sediment established by counting annual layers and radiocarbon dating of hundreds of leaf fossils, a research team, led by Takeshi Nakagawa of Ritsumeikan University, Japan, demonstrated that the first attempts of domesticating plants and constructing settlements based on agriculture coincided with periods of relatively warm and, more importantly, stable climate.

The team’s latest data show that the transition from the ice age to the post-glacial age was characterized by alternations between stable and unstable periods. The domestication of plants didn’t start when the warm climate was established in ca. 13,000 BC, but had to wait until the climate stopped oscillating in short intervals and large amplitudes in ca. 12,000 BC.

Agriculture is a subsistence practice that requires planning. But to plan in advance, a stable future is important. When the climate was generally unstable, agriculture was too risky a practice because accurately predicting the weather in the future wasn’t possible, thus making it difficult to select appropriate crops for agriculture. In such climatic conditions, hunting-and-gathering was a more reasonable subsistence strategy than agriculture because the natural ecosystem consists of diverse species from which humans could expect “something” edible, as opposed to the farmlands.

These new findings by Nakagawa and colleagues, therefore, challenge the traditional view that agriculture was a revolutionary step forward for the history of humanity. Instead, agriculture and hunting-and-gathering were equally reasonable adaptation strategies, depending on whether the climate was stable or unstable.

Climatic stability has not been actively discussed by paleoclimatologists, partly because annually resolved natural archives of climate change are rare, and because analyzing such archives at a sufficiently high time-resolution inevitably involves extensive effort. The unique sediments from a small lake in Japan, as well as the research team’s two-decade-long efforts to extract information from the sediments, finally paved the way to a new finding that may alter self-image of modern humans.